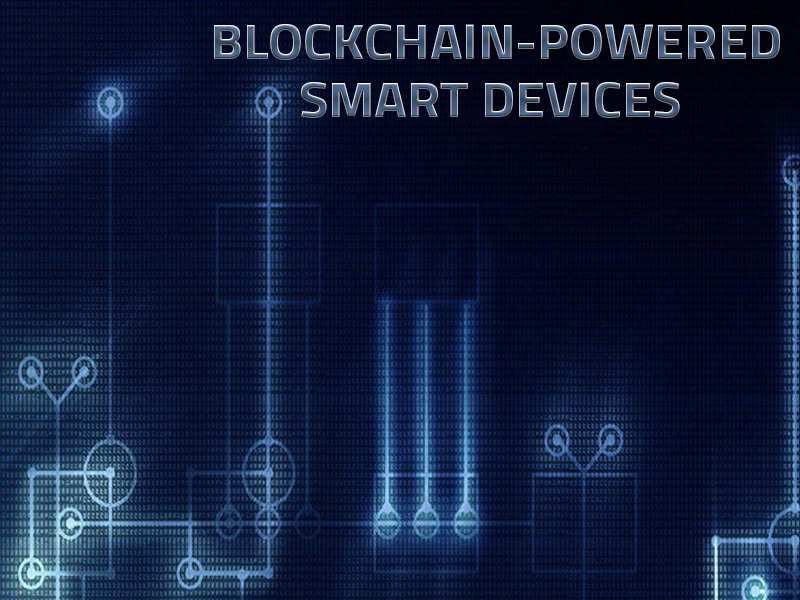 Accenture has been going big on blockchain technology. In a report from the publication BBC News, the leading global consulting agency believes the protocol could help people cut electricity costs with a smart plug. With the consulting firm headstrong about this emerging tech the company continues to bolster its use cases.

This Blockchain-Powered Smart Plug Could Help People Save Money

The multinational management consulting services company Accenture PLC has researched and developed a smart plug prototype. The plug helps users save money on their electric bill by using smart contract technology to find cheaper tariffs. The head of Accenture’s French research lab, Emmanuel Viale, who worked on the plug, believes the product could help the economy and especially those with a low income. Viale told the BBC:

“It’s about how we put more business behaviour or logic into the blockchain — A blockchain-based system that can act on behalf of its owner might also prove useful as the Internet of Things becomes more ubiquitous,” — Emmanuel Viale, Accenture

Viale says the plug modifies the basics of distributed ledger technology and makes the system more active. The plug is supposed to be able to work with many household items and gadgets by monitoring power consumption. The process searches for high and low energy prices and uses the modified blockchain to find a cheaper supplier on behalf of the owners. The product is very much an Internet of Things (IoT) device that Accenture’s French technology lab believes can change our economic landscape.

Currently, Mr. Viale says the work on the project is merely a proof-of-concept at the moment but in the future could help those struggling to keep up with meter charges. Accenture research suggests by swiftly changing suppliers users in the U.K. alone could save £660 million annually. A permissioned blockchain could help device management Viale explains saying, “managing many different gadgets might be tricky without a more centralised system.” A mobile services analyst firm CCS Insight’s, Martin Garner, told the BBC, he sees blockchains popping up left and right within the industry. Many people are very interested in IoT technology to help make their lives a little easier. Garner states:

“They avoid dependence on any one supplier or ecosystem – some users have concerns about the potential dominance of key internet players creating, for example, the Google-of-Things or the Amazon-of-Things. The second attraction is as a way of enabling autonomous trading between things, such as the appliances in your house being set up to re-order supplies from a pre-approved list of suppliers,”—  Martin Garner, CCS Insight’s

Accenture has been continuously bolstering distributed ledger technology. Just recently the firm announced a partnership with Blythe Master’s Digital Asset to form a blockchain consulting practice. The agency has been researching the emerging protocol for quite some time now releasing studies and reports on the subject. Accenture and many others believe these newly discovered technologies will be worth billions of dollars over the next decade. The smart plug is just one of the projects the company feels pretty positive about, and the entity will surely release more innovative concepts and research in this industry.

What do you think about the smart plug? Let us know in the comments below.