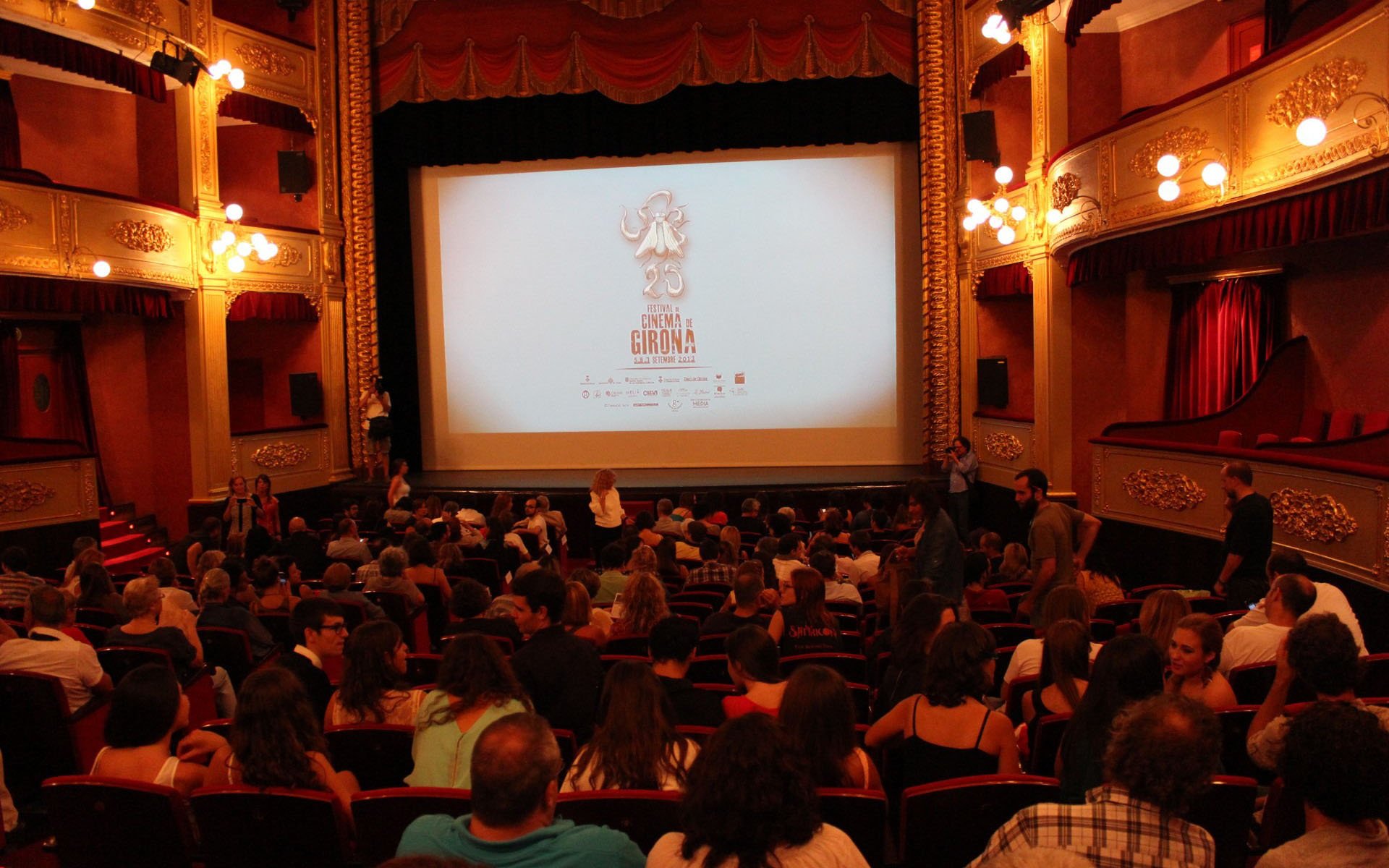 Can Blockchain Save Movies from Online Piracy?

A new startup claims that blockchain technology and cryptocurrency can save movies from online piracy, but is this realistic?

There are a lot of banes that the film industry has to contend with, such as negative reviews, diva actors, and spoilers. However, one of the largest thorns is the huge amount of online piracy of movies that are currently playing in the theater or just recently left.

TaTaTu, a new blockchain-based platform co-founded by Hollywood producer Andrea Lervolino, aims to help movies fight against online piracy, but can the blockchain and cryptocurrency succeed in such an endeavor? 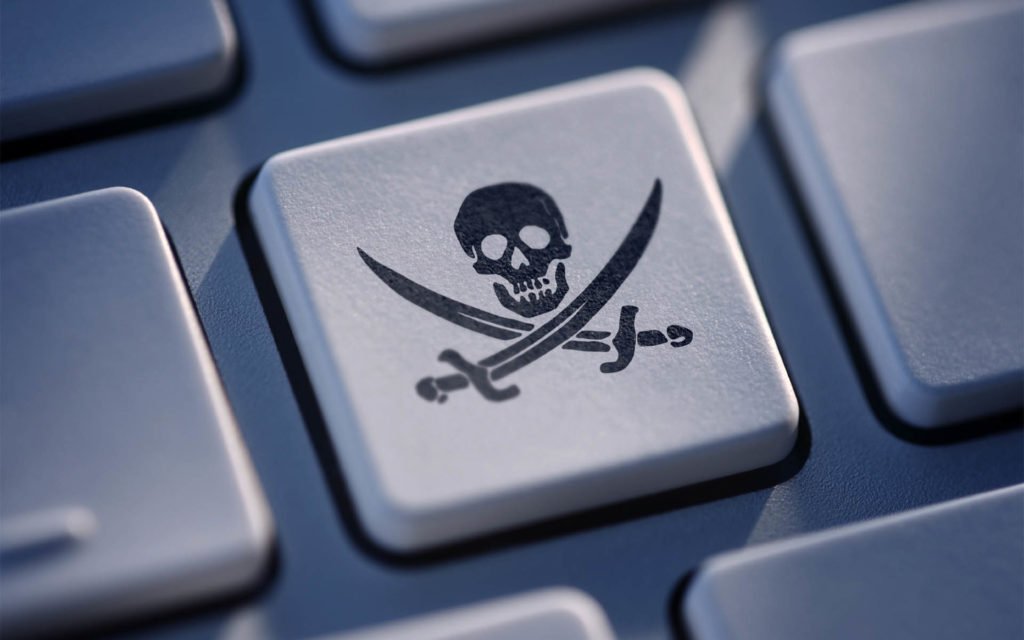 A study done by Digital TV Research states that the film and TV industry lost $6.7 billion USD to online piracy in 2010 and that this number will balloon up to $52 billion in 2022.

Some additional data is pretty sobering. According to Statista, 24% of consumers in the US have pirated a movie that was still being shown in theaters. This percentage climbs up to 48% after a movie has left the box office. The most pirated flick of 2016 was Deadpool, the smash hit starring the merc-with-a-mouth.

Lervolino says that the current mode of forcing end consumers to pay for content is helping create the market for illegal streaming and downloading. The result is less revenue for the content creator. Her solution, via TaTaTu, is to provide free content while monetizing the entire content of the platform. She states:

TaTaTu is listening to the marketplace and adapting – giving free access to content and going a step further to reward users with an automatic monetization system. And, rights holders can finally stop being concerned about piracy. They will monetize every piece of content based on the effective consumption and real views, with transparent and real-time financial reporting with their IP recorded on the Blockchain. 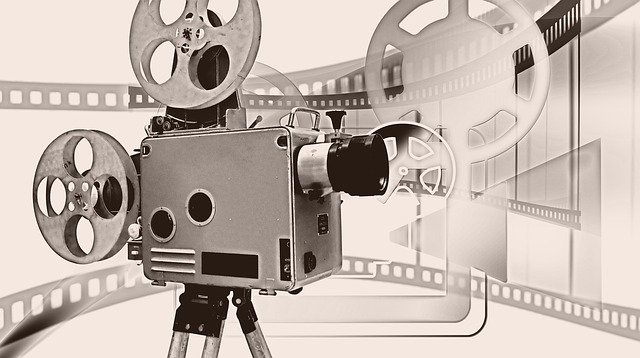 Will This Help Movies?

The TaTaTu platform will use ERC-20 tokens to reward users for viewing and sharing content. Advertisers will have to buy said tokens to push their wares on the platform, and Lervolino touts the transparency of the blockchain in regards to the consumption of the content.

While very interesting in theory, will such a platform help movies solve the problem of online piracy in practice? To be honest, there are several strikes against such a solution.

First, the platform only has 250 hours of content currently available. That’s not much when compared to other platforms, such as Netflix, Hulu, or even YouTube. People will go to where content and quality can be found. 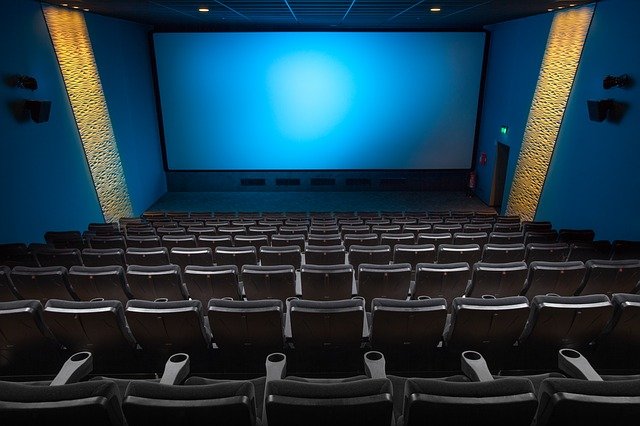 A second issue is how movies are currently distributed. Movie theaters are already howling mad over the short time difference from when a movie leaves the theaters to when it comes out on DVD. Theater owners believe that the longer the public has to wait to watch a movie in their own home, the greater the likelihood that they’ll opt to pay for watching it in the theater.

As such, movies will be kept in theaters before being released for DVD and streaming. As was shown in the data above, a significant number of people are willing to pirate movies during their initial release, so I don’t see how a blockchain-based platform will combat his major problem.

One last problem with this fix is that people are not likely to change their habits. Even if something is free on a blockchain-based platform, people can still easily download movies and TV shows from various pirate sites.

Plus, platforms like TaTaTu seem to involve some form of advertising to create revenue, which is something that many individuals cite as to why they pirate movies and TV shows. Plus, let’s be honest – many people are cheap and are quite happy to download content without paying for it, especially as the rules for online piracy are extremely lenient in quite a few countries.

In the end, it may be possible for platforms to successfully monetize content for movies and other entertainment, but there are some significant hurdles to overcome.

Do you think movies can be saved from online piracy through blockchain-based distribution platforms? Let us know in the comments below.

Images courtesy of Pixabay and iStock