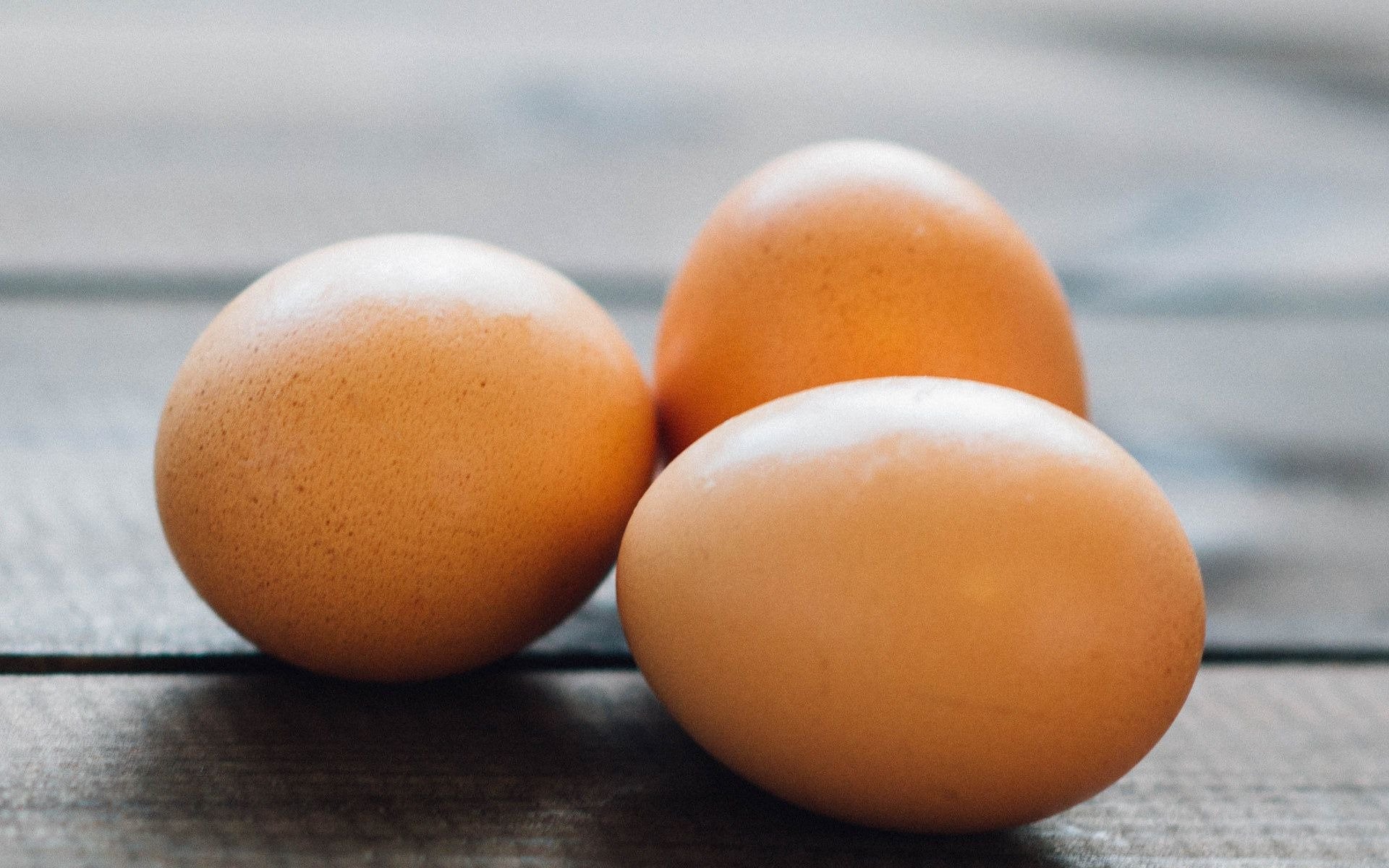 Huobi, the premier Asian-based exchange, has just announced plans for a blockchain industry fund, research institute, and an incubator.

Blockchain “accelerator” projects, or incubators as they are more well known, seem to be all the rage lately, with key players in the industry getting involved with their own projects.

Just last month, Coinbase announced the creation of an early-stage venture fund which would help to promote and aid promising projects which Coinbase thinks would help the industry overall. In a move which was considered foolish by some, Coinbase noted that they would even consider investing in companies which would directly compete with themselves in attempts to help bolster industry strength.

As well, Binance has maintained their incubator, Binance Labs, for over half a year, which provides support for promising pre-ICO projects. One unique opportunity which the Binance incubator provides is the listing opportunity which they provide for projects which have gone through their system. Obtaining a listing on Binance is no small feat, with many cryptocurrencies listed experiencing millions of trade volume on a normal basis.

Coinbase and Binance are just two of the many companies who have gotten involved in blockchain incubator and research projects.

A recent announcement states that Huobi, one of Asia’s largest exchanges, will be joining the fray with their own accelerator project.

On Sunday, Huobi announced that they will begin facilitating their own “Global Cultural and Creative Blockchain Lab” based in Hainan Province in China.

The so-called “Huobi Labs” will be run in collaboration with a Chinese social media company, Tianya Community Network Technology. It is expected that the company will be starting this fund with around $1 billion USD in funding, hoping to impact many newcomers to the industry.

Although it is unclear whether this is just corporate talk or an official statement, the press release given by Huobi did mention how this was a project which Chinese president Xi Jinping has personally planned. This was shown in the following statement:

So What Does Huobi and Tianya Plan?

Huobi and Tianya plan to create a blockchain research institute with further collaborations with “top global industry companies” along with “the world’s top universities.”

The duo also plan to create a 40,000 square meter blockchain incubator with a “billion-dollar global blockchain industry fund” to be run alongside the incubator.

Although these goals seem over-ambitious, Huobi’s and Tianya’s vast resources, along with apparent support from the Chinese government, should allow for some semblance of this plan to form.

Along with the research facility, incubator, and lab, Huobi plans to move the HQ of Huobi China to Hainan in an attempt to help bolster the region’s economy.  As aforementioned, Huobi did note how this plan was formed by the Chinese president and this may be one of the moves which he makes to strengthen China’s economy. It makes sense that the Chinese government would use upcoming industries to help boost its own economy and provide strength to more weaker regions of China.

This was not the only move which Huobi made last week. They also announced that they have plans to open offices in London to help them expand into the European market, which is untouched by Huobi thus far. If this move is successful, it is highly speculated that Huobi will begin clashing with Binance as it begins to encroach on the immense market impact which Binance has obtained over its short 9-month history.

The cryptocurrency industry is still in the age of expansion as Huobi, along with its partners, is helping to promote and build up the blockchain industry to new-found heights.

Will this move be successful? Will Huobi Labs be able to compete with Binance and other incubator projects out there? Please let us know in the comments down below.