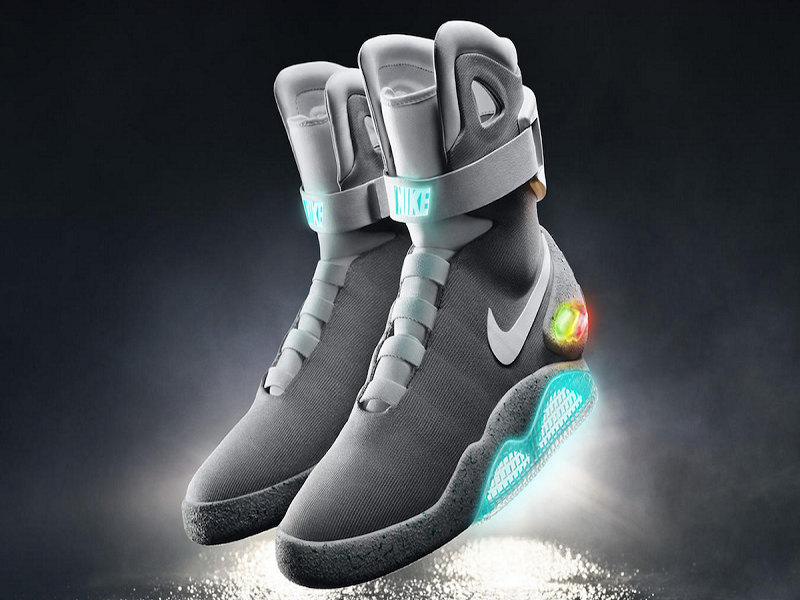 Counterfeiting is a matter near and dear to all of our hearts, albeit fighting this trend seems all but impossible. Despite best efforts by government officials around the world, more and more counterfeit goods are making their way to legitimate marketplaces near you. Blockchain technology will play an important role in the battle against counterfeit goods, assuming manufacturers are willing to do something about this problem in the first place. 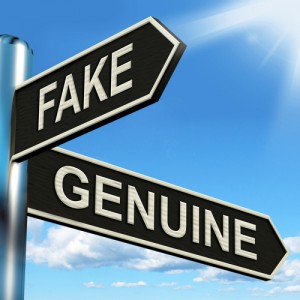 To give you an example of how lucrative the counterfeiting business can be, it’s not just about printing fake currency bills. Fake goods, on the other hand, present a much larger market for counterfeiters, as there are always gullible people to take advantage of. While there is nothing wrong with picking up cheap deals, there are some offers that are too good to be true.

Especially when there are cheap online sales for an item that has not been officially released just yet. Look at the newly announced Nike shoes with power laces, for example, which will not be up for sale until 2016. Paying homage to Marty McFly of Back To The Future II, these Nike shoes with power laces are on a lot of people’s wanted list. But for those not willing to wait, knock-off versions will be available on the Internet very soon.

The concept of power laces is not all that difficult to counterfeit, although it is not something people would come across on a daily basis. However, by integrating this concept into a knock-off brand of Nike shoes, it becomes more difficult to distinguish one from the other. In theory, there is nothing wrong with building your “fake” Nikes with power laces, selling them on a grand scale is punishable by law.

At the time of publication, there were no fake power laced-shoes available on the Internet just yet. But it will only be a matter of time until counterfeit goods like these will start appearing on Internet marketplaces, which is creating an issue for Nike and other companies alike. But there is a silver lining on the horizon, as blockchain technology can help prevent these issues from happening. 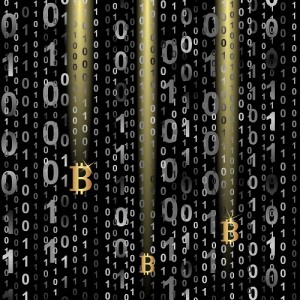 Verifying the integrity and manufacturing process of any item is rather difficult. Granted, there are platforms in existence where one can enter product’s serial number and see whether or not the item is genuine. However, by that time, it is already too late, as the purchase has been made, regardless of whether the item is counterfeit or not.

Blockchain technology can go a long way to achieving this goal. Companies like Block Verify are working towards removing the possibility of counterfeit goods by documenting every step of the manufacturing process. But in the end, it remains up to the manufacturers to implement this solution – or not – if they truly want to get rid of counterfeit products.

What are your thoughts on fighting counterfeit goods? Will blockchain technology be beneficial, or not? Let us know in the comments below!