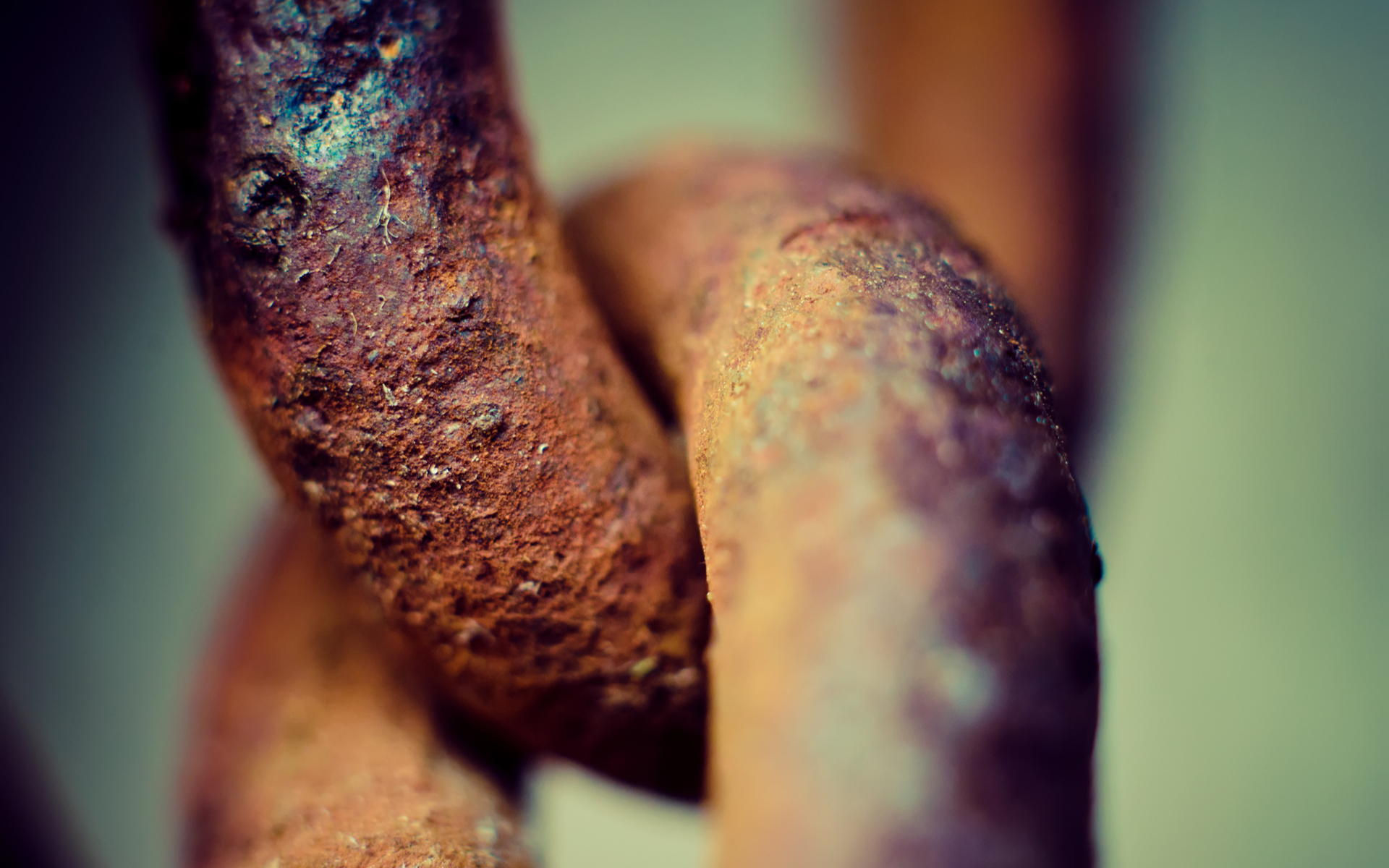 Venture capital investments into the blockchain industry have surged in 2018 as retail speculation faded away, a new report reveals.

According to a press release sent to Bitcoinist, a new report dubbed Q3 State of Blockchains prepared by European venture firm Outlier Ventures reveals that VCs are particularly active across all funding stages and that 119 deals are disclosed in Q3 of 2018 alone.

One noteworthy detail is that the more quality projects with well-developed products continue to receive financing despite the fading retail interest in the field. The report also holds that this marks the continuation of the professionalization of the blockchain industry.

The research also concluded that ICO raises were down 74 percent since Q1. The third quarter of the year saw $1 billion in funding, as September’s ICO raises were only $150 million.

Notes Eden Dhaliwal, another partner at the company, added:

This quarter saw significant negative sentiment around utility tokens from an investment standpoint. Many investors have grown frustrated over regulation and exasperated over valuations of tokenized networks. This represents a new cycle back towards equity based blockchain investments until the crypto community makes advances in validating tokens as a new asset class with viable business models.

Earlier this week, Bitcoinist reported that the US Securities and Exchange Commission (SEC) has settled securities registration charges against two ICOs, casting further doubts over the sector.

What do you think of the increased VC investments in the field of blockchain? Don’t hesitate to let us know in the comments below!