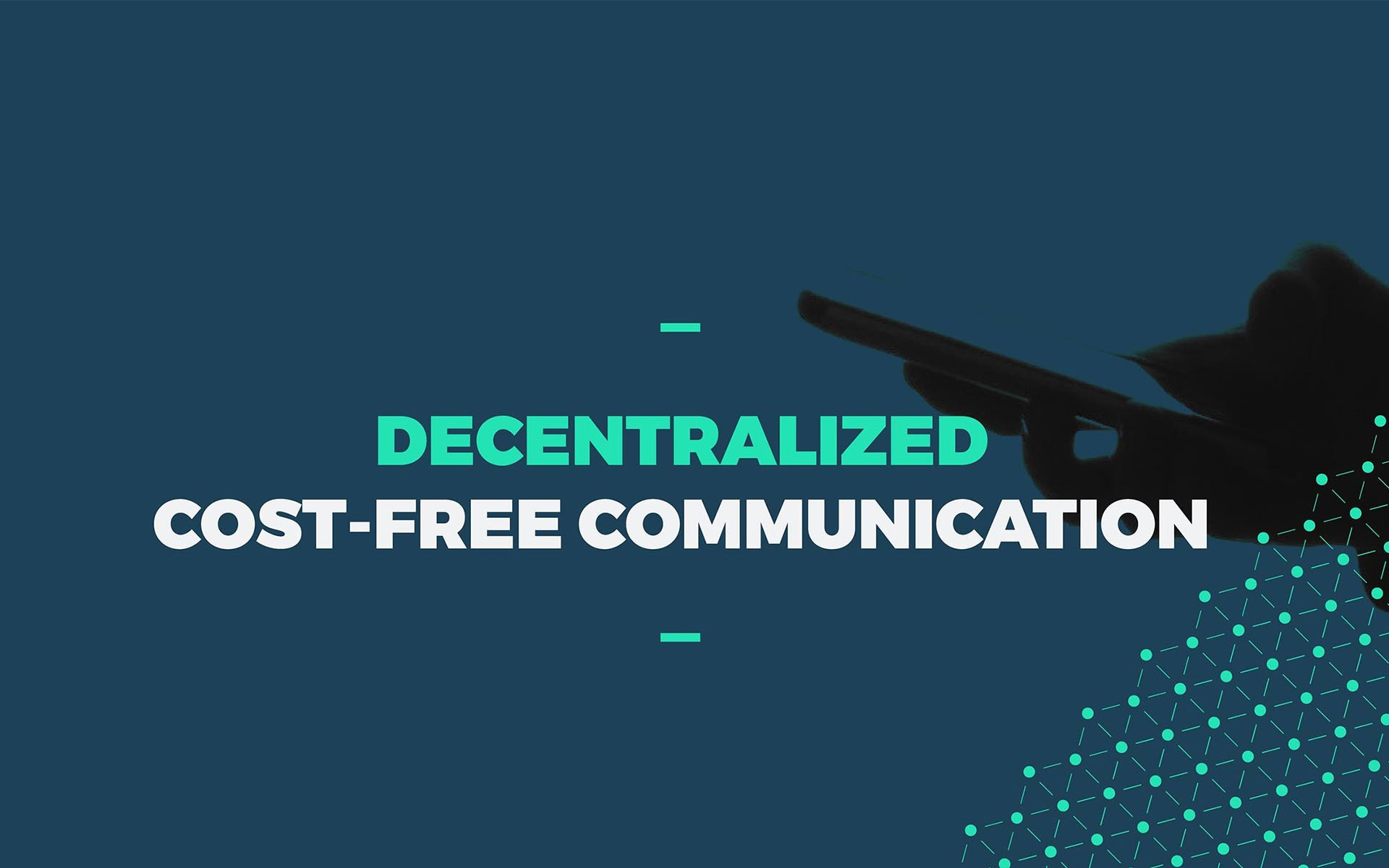 Republic of Mauritius, December 2, 2017 – BlockMesh, a software company based in Mauritius – utilizes the latest innovations in mesh networking technology to create cost-free communication networks and aim to disrupt the global communications industry in 2018.

Mesh technology is a telecommunications system that can work outside of regular cellular tower range due to the peer-to-peer mesh network it enables. By creating a network powered by Bluetooth – or WIFI, if available – the mesh network sidesteps typical cellular and data costs imposed by the incumbents.

BlockMesh are creating a new paradigm for the way we use communications networks, access the Internet access and use our smart devices. The network is based on the Ethereum blockchain which means that it is completely decentralized which puts in in direct conflict with the monopolistic incumbents. The mesh network will not be owned and operated by a few people but instead by everybody that uses it. The decentralized blockchain technology that powers cryptocurrencies like Bitcoin make it possible to undertake such a dramatic shift in Internet access.

Many people do not use all of the Internet Bandwidth they pay for. BlockMesh imagines a world that makes all of this excess bandwidth available to others who would pay for it with a cryptocurrency token. People who’ve joined the BlockMesh network would earn these tokens – Mesh Tokens – for sharing their bandwidth.

Once launched, BlockMesh will also pay its users in cryptocurrency to use the app. So, instead of only paying to use cellular data, its users will also get paid to allow data such as text messages and voice calls to pass through their devices.

At BlockMesh we harness the power of the Internet of Things to provide interpersonal communication which isn’t just free to use, but actually rewards users in cryptocurrency to use it. Our network will be made up of the excess bandwidth that exists across the world. This will allow your smart television, your Wi-Fi router, iPad – basically, anything that has internet connectivity – to form part of our global revolution. Instead of your data being an expense it becomes an asset by earning you extra money.

Having recently announced its integration of the Bancor Protocol™ – the Smart Token™ standard for continuous liquidity which will ensure immediate convertibility following its Token Sale in Q1 2018 – it’s team are confident of further large announcements before its ICO (Initial Coin Offering) in February.

The ICO presents the opportunity to become a part of the BlockMesh company by purchasing a ‘coin’ which represents your stake in the company. Once this investment round is closed, the funds are used to further develop the app and launch the technology.

A new era in mobile communication has arrived, visit the website for more information and read the BlockMesh whitepaper for a detailed understanding of the concept and technology. For complete information about this ICO, please visit: https://blockmesh.io/