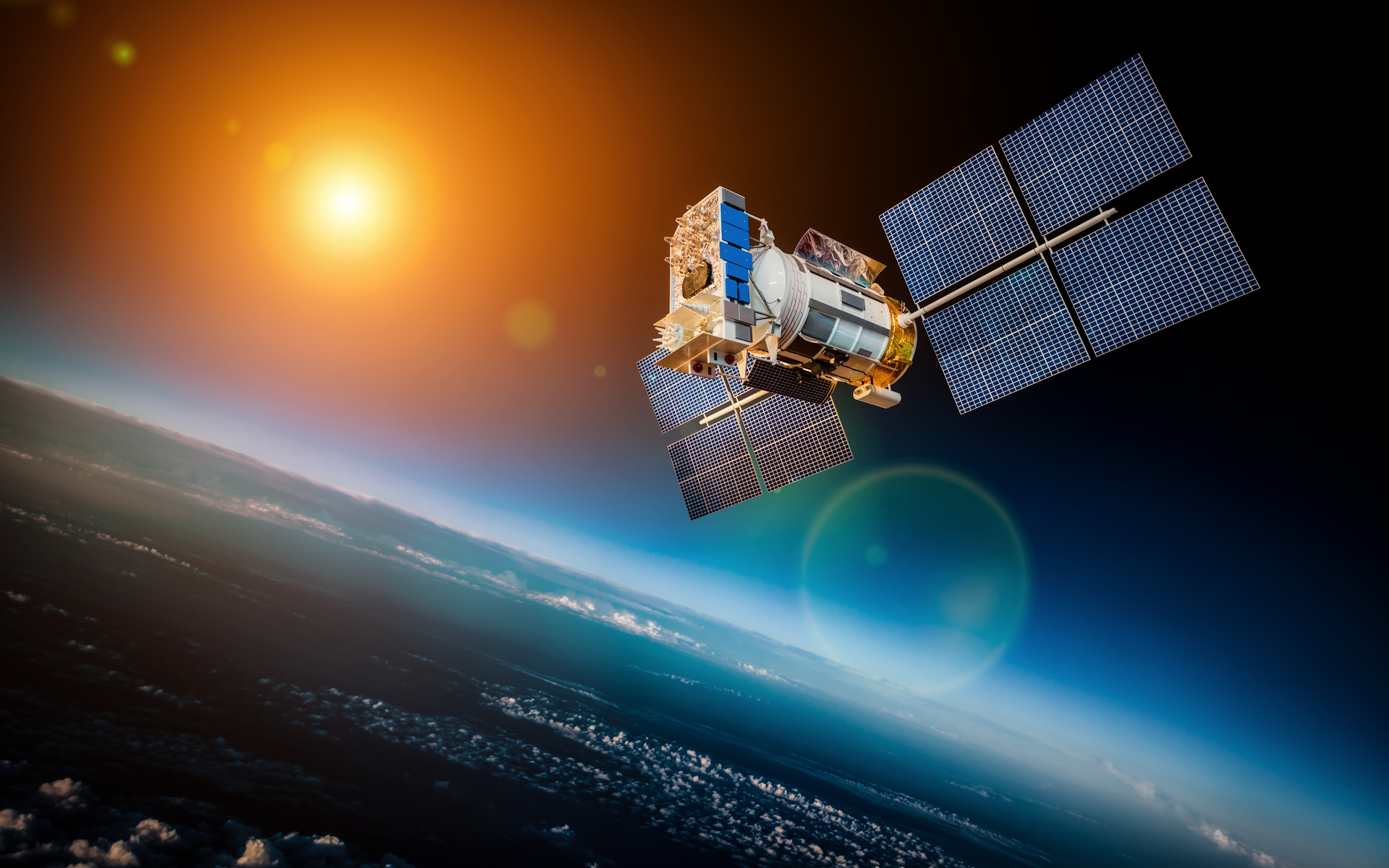 Part of a plan to provide free private Bitcoin sending and receiving without the need for an internet connection, the company now provides satellite coverage of the Asia Pacific region, an accompanying blog post confirmed December 17.

Phase one of the project covered North and South America, Europe, and Africa.

A major proponent of Bitcoin’s Lightning Network (LN) implementation, Blockstream also unveiled an API to allow broadcast of data via Blockchain Satellite with fees paid via the protocol.

Developers promised the API would go live for users in January 2019.

…Natural disaster notifications, secure personal messaging, and sending bitcoin market data to remote locations are just some of the exciting examples of the power of this service. 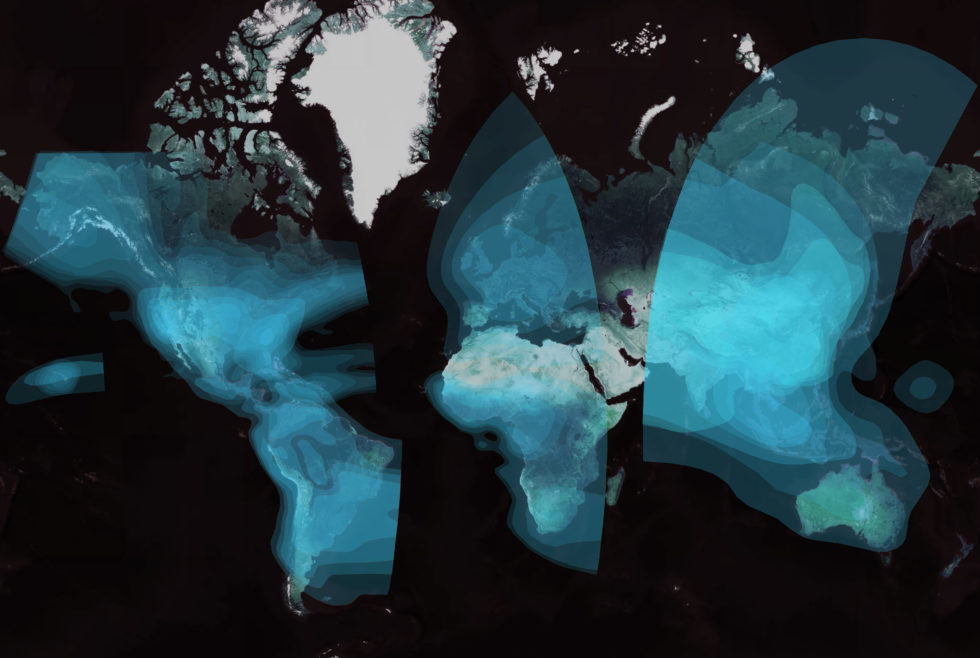 The Satellite project originally launched in August 2017. It works via a series of Earth-based ground stations linked to the Bitcoin network transmitting blocks to a series of orbiting satellites. The satellites then rebroadcast the data to the coverage area.

At present, users running a node require only a small satellite antenna and USB receiver to keep it in sync with the network without an internet connection.

Asked about the location and “government-resistance” of the Earth-based equipment, CEO Adam Back acknowledged the trade-offs in the current status quo.

[F]or today it depends which country, there is some diversity of ownership of the satellites. [B]ut there are 195 countries in the world, some of which have disabled internet & mobile phone service in times of turmoil.

What do you think about Blockstream Satellite? Let us know in the comments below!