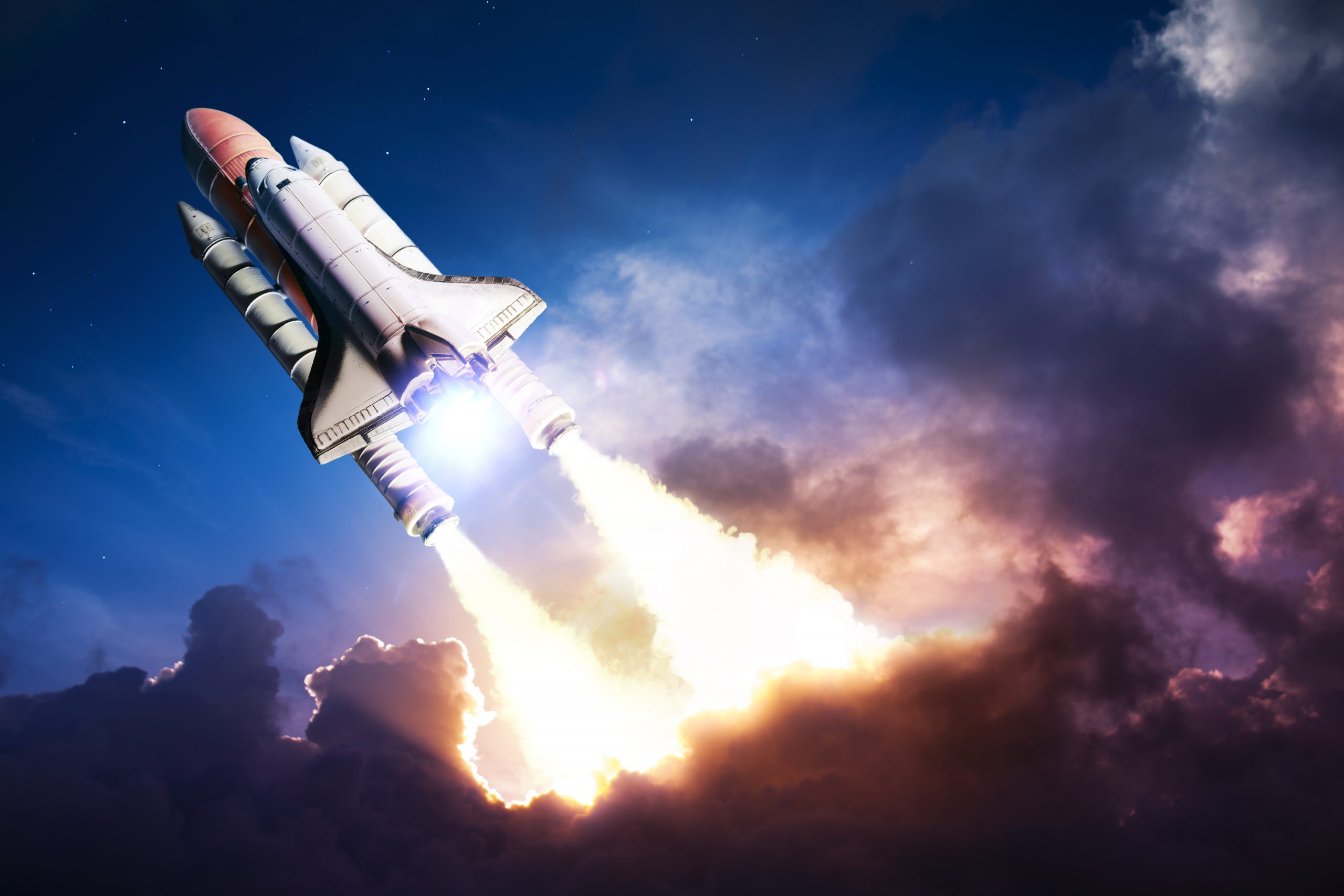 During 2020, Bitcoin price has risen from a low of $3,800 to $14,100, representing over 250 ROI year-to-date. As strong as this performance has been for the first-ever cryptocurrency, according to a Bloomberg Senior Commodity Strategist, Bitcoin may go “parabolic” in 2021 just like it did in 2017 and 2013. Here are the reasons for this prediction, straight from the Bloomberg Intelligence analyst.

A new crypto market bull run could be brewing, and it is becoming more obvious by the day. The higher high that Bitcoin set on Halloween over the 2019 peak combined with the Black Thursday higher low, confirm that an uptrend is forming.

Another higher low, followed by yet another higher high, could be all it takes to send Bitcoin “parabolic,” according to Bloomberg Senior Commodity Strategist Mike McGlone. The top Bloomberg Intelligence analyst points to the yearly BTCUSD price chart, with a diminishing supply and annualized average price moving average thrown into the mix, as the reasons backing up the prediction.

McGlone’s chart highlights what he refers to as “strong up-years” following each halving acting as the catalyst. The cryptocurrency’s block reward halving takes place every four years, hence the relationship where new peaks arrive in intervals.

#Bitcoin may undergo a parabolic 2021, as it did in 2013 and 2017, if previous patterns play out again. New highs are a next potential iteration and may be only a matter of time unless something we don't foresee trips up the trend of greater adoption and demand vs. limited supply pic.twitter.com/w742J7bXfC

Bitcoin is the first-ever cryptocurrency, designed to share similarities with both a currency and a commodity. It can be used as a store of value and means of transfer, but due to its scarce design, it is deflationary by comparison, and highly collectible.

The coin’s creator sought to make Bitcoin similar to gold and achieved making it even better in almost every way.

McGlone as Bloomberg’s Senior Commodity Strategist spent much of his career analyzing supply versus demand in the commodities market. Few understand the dynamics of Bitcoin’s hard-capped 21 million BTC and the diminishing block reward better than McGlone.

McGlone’s belief that the lowering supply versus renewed demand could send the cryptocurrency parabolic, coincides with several other highly cited models, such as the stock-to-flow popularized by Plan B.

Other analysts believe Bitcoin cycles are lengthening, and downplay the importance of the halving’s unique dynamics on market cycles and supply and demand.

With 2021 only two months away, theories focused on the halving, will have to prove their worth in BTC.