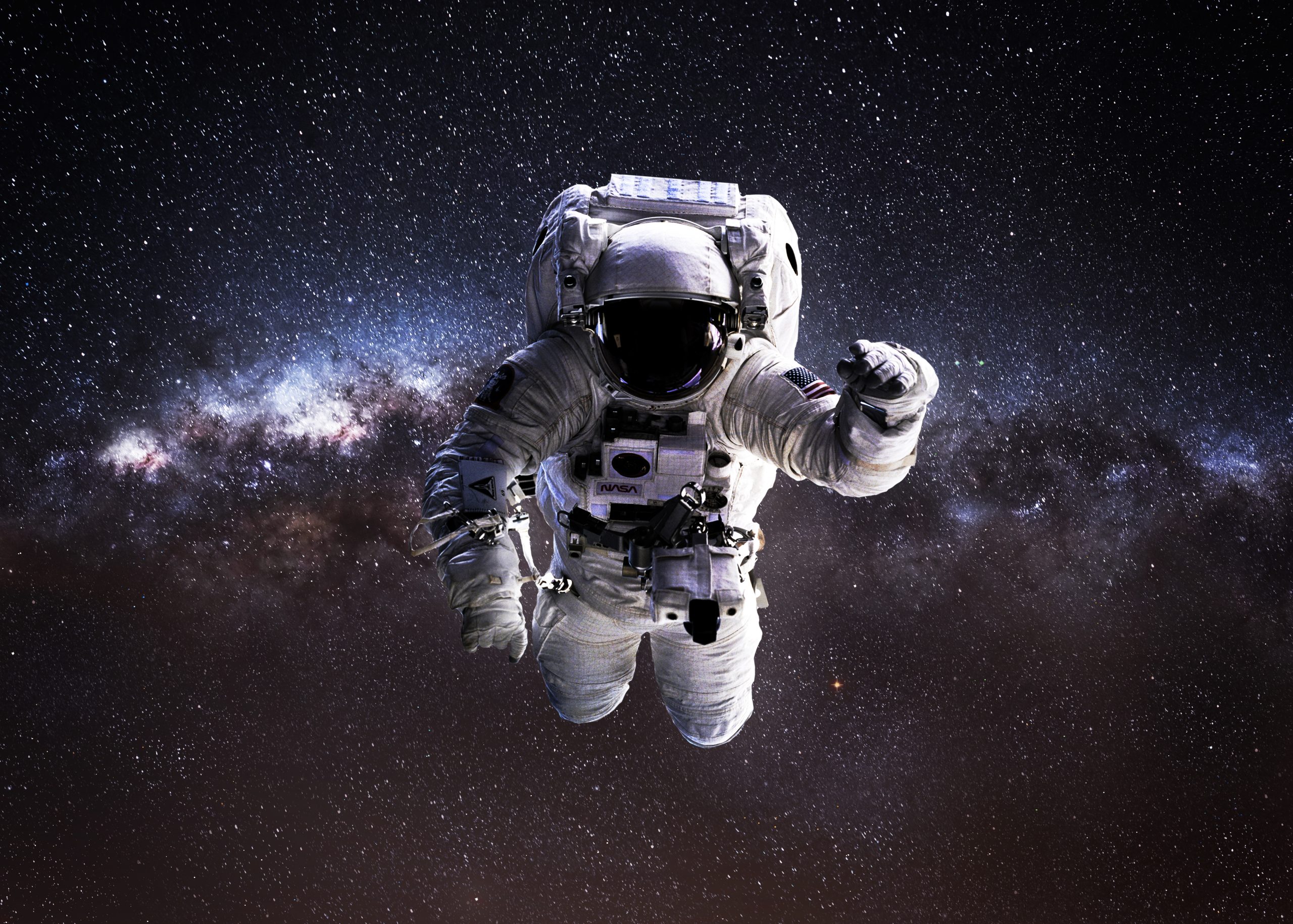 Bitcoin and the rest of the financial world is serious business, but every once and a while an accidental moment comes along that provides a needed break and laugh. One of those moments came recently via Bloomberg Business, which listed the cryptocurrency as a space stock.

And while Bitcoin may be on a moon mission, it is not related to space in any way, making the slip up that much more hilarious.

Bitcoin is a financial asset unlike anything else before it. It was designed to exist without the need for a central authority and exists only in cyberspace.

Its ability to exist without an earthly physical form like gold may be how Bloomberg Business made a confusing error recently. According to a sharp-eyed viewer who managed to snag a screenshot of the mistake, Bloomberg listed Bitcoin incorrectly as a space stock.

The cryptocurrency is listed using its XBT symbol, rather than the BTCUSD trading pair ticker.

Bitcoin has been trading within a tight trading range and before today, was leaning bearish. However, XBT next to other “space” stocks had the best overall performance and saw the least losses in the trading session.

This morning, a couple hundred dollar pump has caused a technical breakout in Bitcoin that could finally send the cryptocurrency asset soaring. Is Bitcoin finally preparing for a moon mission following this hilarious mistake comparing the crypto asset with space stocks?

Virgin Galactic may have fallen on SpaceX according to Bloomberg, but Bitcoin is potentially preparing for liftoff. The cryptocurrency is breaking out of a nearly 90-day long symmetrical triangle it has been trapped inside.

The price action taking place in the structure has led to record low volatility, which often proceeds an explosive move. Such moves often rise or fall by 50 to 80% according to data from past price BTCUSD price action.

Although the crypto asset is breaking out of the structure, it must make its way through strong resistance it has spent the last full year below. Multiple attempts to break through have resulted in powerful pullbacks.

If the cryptocurrency can finally get through, it will retest resistance higher left behind from the June 2019 rejection at $14,000. And if Bitcoin can breach above that key level, it could mean moon for the crypto asset recently compared to space stocks.

However, if a rejection takes place and the leading crypto asset by market cap falls back down to support, support must hold again or a lower bear market low is possible.

Such an extended sideways phase will have exhausted a significant amount of buyers at this level, which could keep buyers from stepping in if the asset starts dropping. Falling here would also result in a lower high.

The lower high would follow a lower low on weekly and daily timeframes, which could be a sign that Bitcoin’s downtrend will soon continue.

A decision should soon be made, potentially as early as today’s daily close confirming a breakout of the symmetrical triangle chart pattern. A confirmed breakout could come with enough volume and volatitly to finally push Bitcoin through $10,000 and kick start a new bull market.