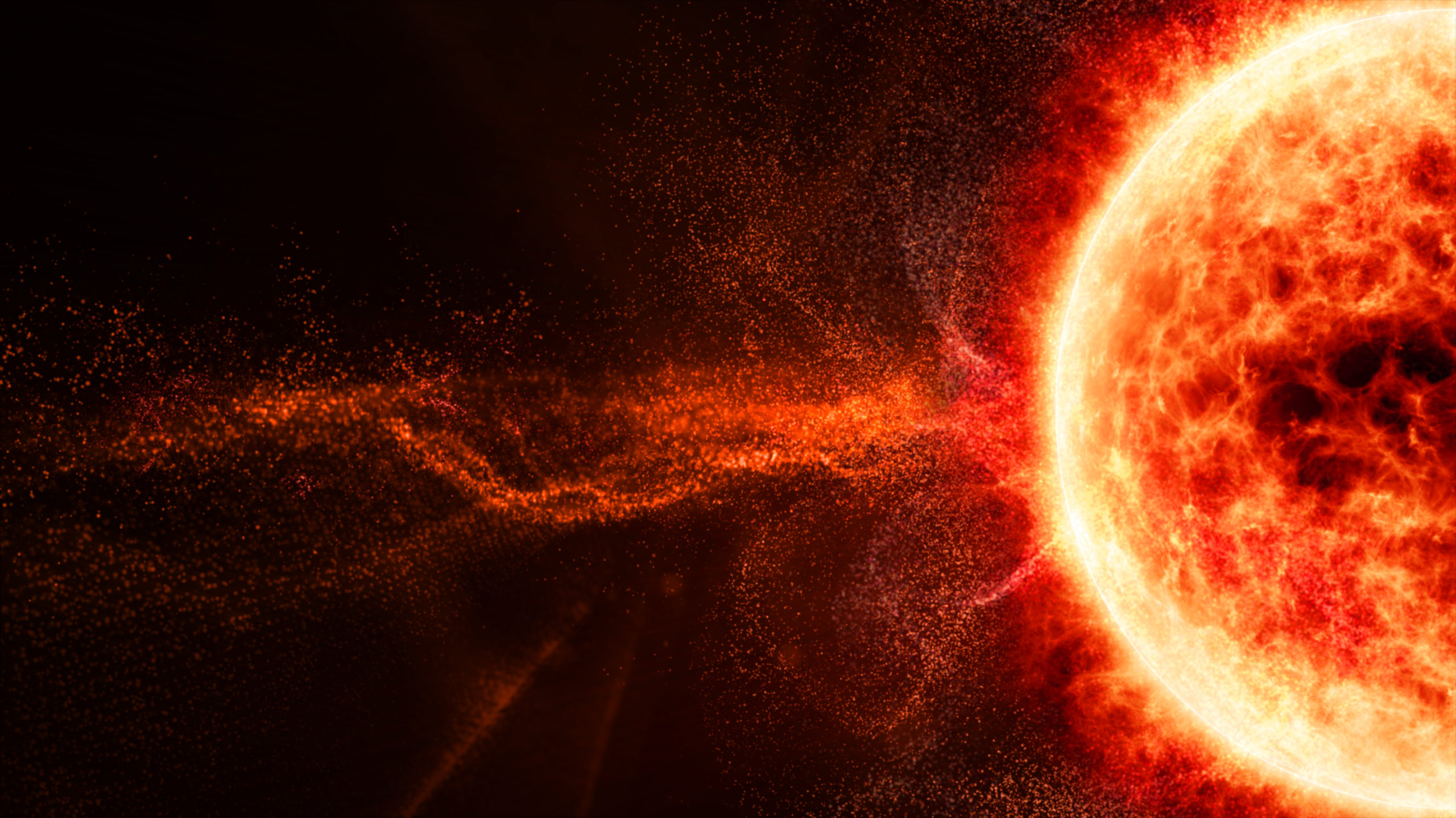 In a new report, Deutsche Bank ominously says there’s a strong likelihood of a disaster far worse than the recent pandemic coming over the next ten years. At least one of the scenarios could put an end to Bitcoin.

Is Another, Even More Devastating Black Swan Event Coming Over The Next Decade?

Bitcoin and the rest of the cryptocurrency market appeared poised for a new uptrend to begin in early 2020. Several indicators pointed to the beginnings of a new crypto bull market, but then a black swan event arrived with the sudden pandemic outbreak.

Markets tumbled, and investors panicked fearing the worst possible outcomes. Unemployment rates skyrocketed, and stimulus money has been printed left and right to save the economy from a recession is further shaking up markets.

Stocks went from setting all-time highs to closing out the quarter with the worst losses on record. Bitcoin price plummeted from over $10,000 to under $4,000.

As bad as the fallout was for Bitcoin, its nothing compared to a potential disaster that Deutsche Bank warns that could arrive within the next decade, that could completely kill Bitcoin and most other forms of electronic payments.

Life and society as it was known immediately ceased to exist as soon as lockdown began. The system shock to consumer spending habits has been tremendous.

It has caused a dramatic shift to remote work, and reliance on digital forms of payment. Digital payments of all kinds have grown as a result. Even VISA says there’s been an increase in adoption in Latin America, where people are making their first-ever digital purchases while stuck at home.

In some smaller areas lacking banking infrastructure, Bitcoin is serving this role well.

As the virus outbreak can be further transmitted by living on the surface of paper cash, digital payments have shown a resilience that fiat cannot match.

Among the worst-case scenarios, Deutsche Bank is predicting either a major influenza outbreak, a global war, a “globally catastrophic” volcanic eruption, or the worst for Bitcoin, a solar flare.

The last severe solar flare occurred in 1859, and probability says Earth is long overdue for another.

Deutsche Bank says that this is even more likely than another war, even with US and China tensions boiling over in recent weeks and ongoing finger-pointing over who is responsible for the current pandemic.

“There could be major power outages as electrical power grids are disrupted, which in turn would have knock-on effects throughout the economy as critical infrastructure is unable to be run properly. Lives could be lost if it impacted hospitals and medical care. Communications would be disrupted, many payment systems would be dysfunctional, and GPS [Global Positioning System] satellites would face extensive interference, to the detriment of all the individuals and industries that rely on accurate location services, not least aircraft,” the chilling report reads.

With such a disaster, Bitcoin would likely be the least of people’s worries. However, all power being knocked out across the planet would destroy most payment infrastructure, including Bitcoin’s. No transactions could be sent, and miners would be unable to operate machinery required to sustain the network.

It is one of the few scenarios out there that could completely kill Bitcoin for good.