US Riots Spark Gold Rush, But Bitcoin Is The Better Safe Haven 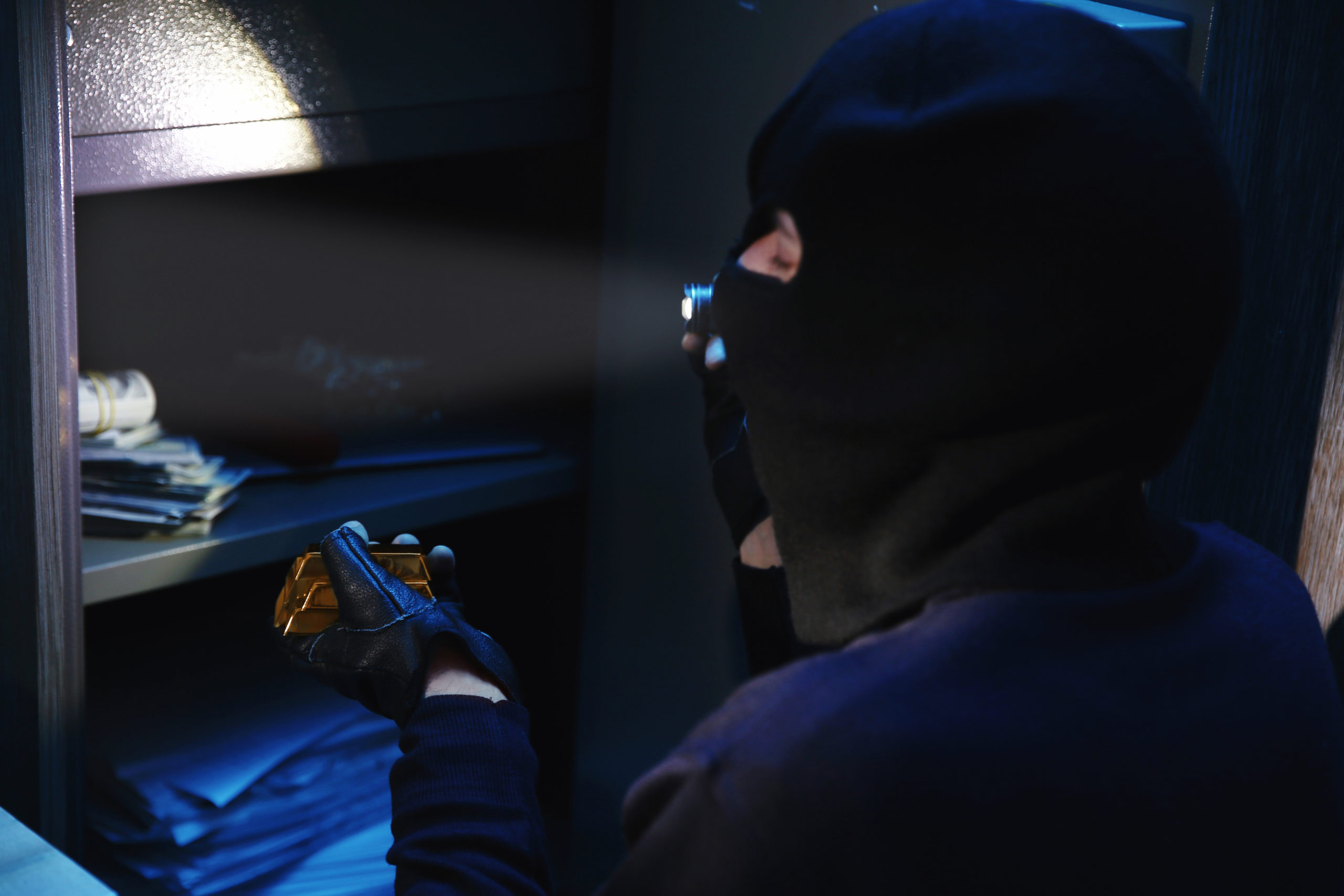 US Riots Spark Gold Rush, But Bitcoin Is The Better Safe Haven

Riots breaking out across the United States over the last several days have caused uncertainty to return to financial markets. Stock futures this weekend plummeted, while investors rushed to gold for its safe-haven like qualities. However, the recent riots highlight why Bitcoin is a far better safe haven than the precious metal ever could be.

As the virus outbreak across the United States begins to slow, protests, riots, looting, and an outpouring of violence is now spreading at a rapid pace. Fears over economic uncertainty and civil unrest have caused a surge in gold markets as investors look for a safe haven to protect their wealth.

Gold has performed strongly over the last two years, starting its initial bull run alongside Bitcoin. Much of the growth in the asset’s valuation can be attributed to increasing tensions between the US and China, followed by the impact of the pandemic.

As a new era of extreme civil unrest unfolds, another wave of gold rush has started. In addition, some of the strength in the precious metal can be attributed to weakness in the US dollar, exacerbated by the recent riots.

“Higher tensions between China and U.S. is bringing safe-haven buying. Tensions within the U.S. is not helping the cause, while the dollar is pretty much on its lows,” Afshin Nabavi, senior vice president at precious metals trader MKS SA, told CNBC. 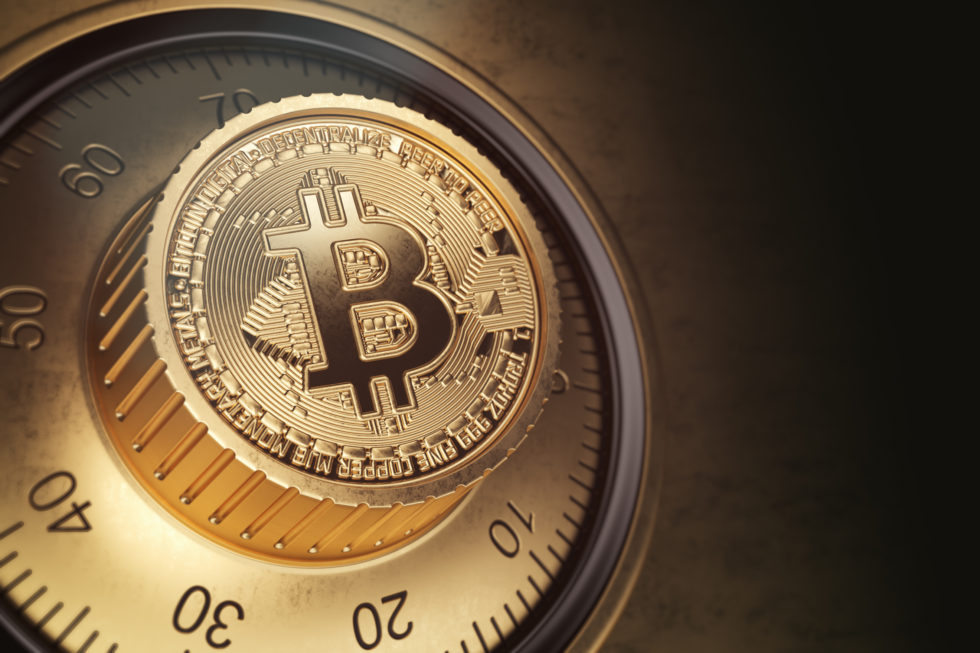 Bitcoin Takes Gold’s Crown As the Best Safe Haven Around

But while investors may be turning to gold, the widespread riots and looting of physical goods going on across many major cities in the United States currently are acting as a strong example as to why Bitcoin is ultimately the better safe haven than gold.

The term safe haven is subjective. Investors may view this as a term solely about protecting the value of capital. Investing in gold as a safe haven in this sense is a sound strategy. But storing physical assets carries risk, as does storing digital assets like Bitcoin.

With banks, there are insurance policies, checks and balances, and an entire system designed to ensure money is properly in custody. It’s held digitally as a balance of 1s and 0s and outside of the reach of thieves and looters. Gold, however, is not.

While many investors keep their gold stored in external vaults managed by mints, use bank safety deposit boxes, or other alternatives, the typical everyday gold investor is likely buying bars, coins, and bullion. These assets are then stored under a mattress, in a drawer, or in a safe designed for homeowners.

Bitcoin, however, retains the digital, out of arm’s reach benefits of relying on a bank deposit, but removes the control banks then have over the funds you custody with them for the safest haven around.

Unlike gold, with minimal precautions taken, Bitcoin is at far less risk during a home invasion, or in the event of a fire that burns your home or place of business to the ground.

As long as Bitcoin is secured in a cold storage wallet and seed phrase is memorized or preserved through another method, that Bitcoin cannot be taken by anyone else, ever. Gold is increasingly becoming more like Bitcoin for this very reason.

Not looters, not the police, not the bank, and not the government. In a world of chaos and growing government mistrust, Bitcoin is the safest haven around.