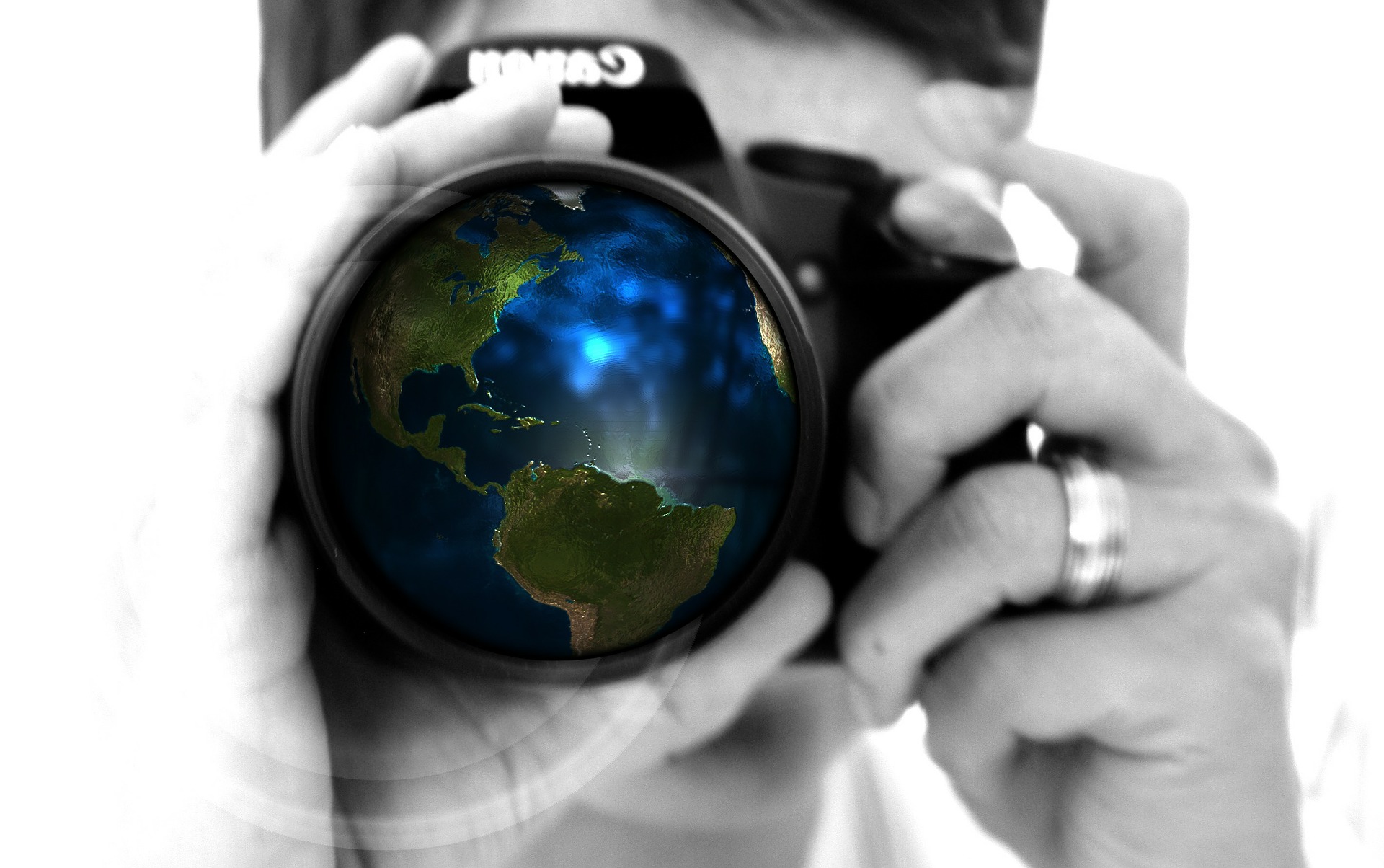 VISA’s Chief Product Officer has revealed a massive surge in digital payment growth in Latin America since the pandemic related lockdown went into place in the region. More citizens of Latin American countries are turning to digital payments over cash. At the same time, they are also increasingly looking toward Bitcoin as a viable digital payment option.

Economies in some regions of the world aren’t yet as developed as the United States, Europe, and Asia. Latin America, for example, still is home for many unbanked citizens. However, the quarantine conditions put in place to combat the spreading outbreak has forced the cash-centric citizenship to switch to digital payments.

The WHO and CDC recommended people across the globe stick with contactless payment options over germ-carrying cash at the start of the pandemic. But it is the lack of access to point-of-sale retail transaction locations that have forced the trend.

That same e-commerce adoption and surge in digital payment options are also leading to Bitcoin adoption and a spike in interest in cryptocurrencies in Latin America.

As Bitcoinist previously reported, unbanked citizens in areas like El Salvador and Argentina have increasing using Bitcoin as an alternative solution for storing wealth, making cross-border payments, and paying for everyday necessities like groceries. For areas with especially poor infrastructure, Bitcoin is an ideal option.

Many of the same reasons VISA execs are pointing towards as reasons for booming card usage in Latin America are also reasons to use Bitcoin.

Bitcoin is a contactless, digital payment that can be sent without the need for a third-party. In areas without infrastructure or where native fiat currencies are dying a hasty death, Bitcoin is especially valuable. 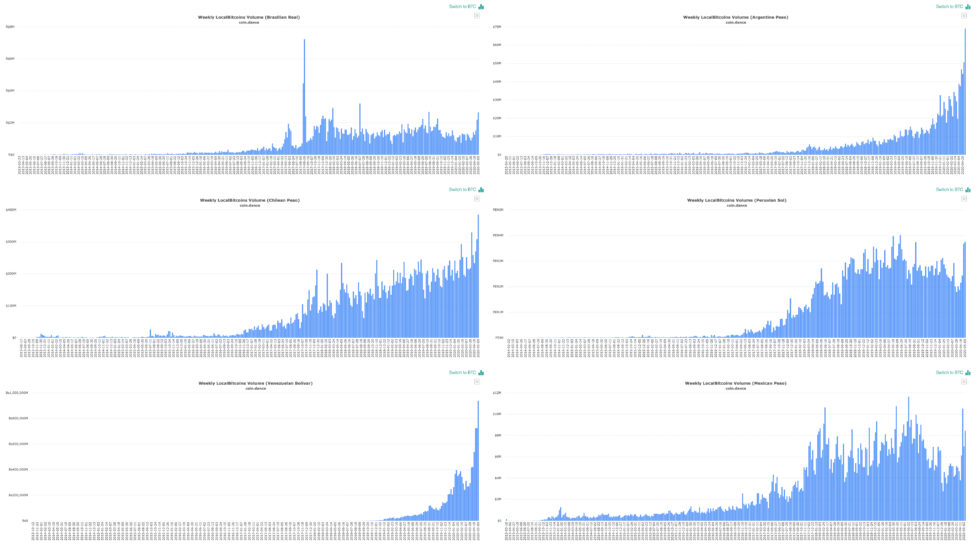 Additional data from LocalBitcoins shows just how much interest in the leading cryptocurrency by market cap has surged. Across the board in Latin American countries like Argentina, Brazil, Chile, Peru, Venezuela, and others are showing a growing trend in local currencies being converted into BTC.

Much of the growth in the charts above, however, were pre-pandemic conditions, so in the short-term, these numbers have only further spiked.

Bitcoin, however, remains highly volatile as a speculative asset and its wild price fluctuations continue to pose a challenge to cash-strapped countries who are already suffering through failing fiat currencies and will likely remain so for the foreseeable future. It could cause many to stick with traditional digital payment methods, such as VISA cards until prices stabilize or begin to climb steadily once again.

Bitcoin is currently trading at $9,600 and is poised for additional upside of the asset can breach $10,000 and hold.