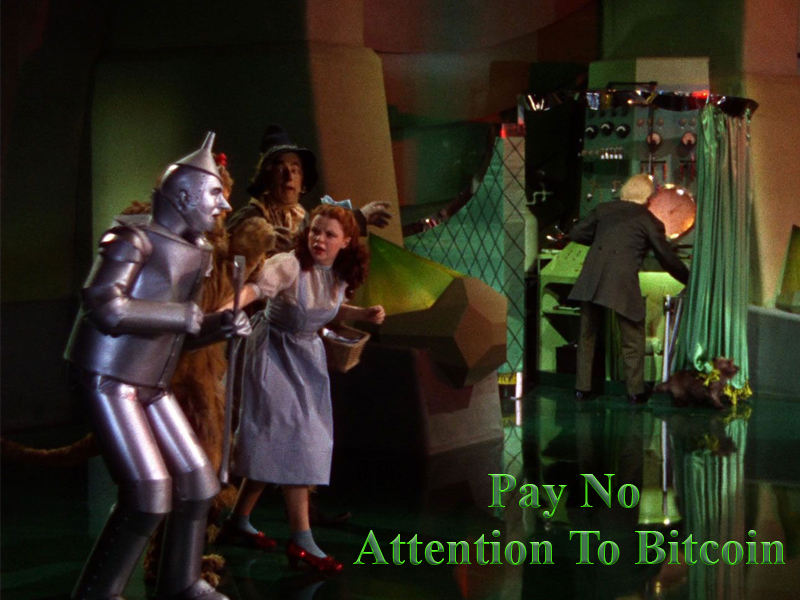 The Blythe Masters Philosophy: Pay no Attention to Bitcoin 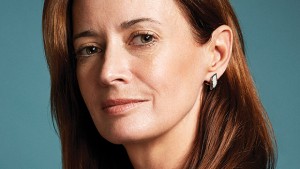 Masters gained a lot of her experience with over two decades with J.P. Morgan — being the youngest women hired for her status at age 28. Earlier in 2015, she told a crowd at the Exponential Finance Conference her positive outlook on distributed ledger technology. At 46 years old, she is the oldest member of Digital Asset Holdings, and sees some contrast between tech entrepreneurs and Wall Street executives.

After the financial crisis of 2008, many blamed Masters for playing a key role in the derivatives market. Masters was once described by The Guardian as “the woman who invented financial weapons of mass destruction.” The J.P. Morgan executive immediately struck back, detailing her beliefs in that market saying, “I do believe credit default swaps have been miscast.” With Digital Asset Holdings, the company will focus in on the creation of two initiatives Hyperledger and Bits of Proof. Both of these companies provide a blockchain solution to both the recording and settlement of assets.

The former Wall Street derivatives manager is a strong believer of distributed ledger technology, and she and her colleagues aim to show this interest. Masters is the on the Board of Santander Consumer USA, a full-service FinTech company. Just a month or so ago, Santander bank said that blockchain technology can save banks $20 billion a year in a paper from its Innoventures outfit. Masters told a crowd back in August,

“When you move away from proof of work to something that has to be ultimately protected by firewalls within a network of trusted counterparties…. I’m pretty sure most banks are willing to trust other banks to do the right thing. But i’m not sure that all of you people trust us.”

The thing with Masters is, people don’t trust her associations due to being heavily involved throughout the subprime mortgage fiasco. People are also not too keen on using the blockchain without Bitcoin; with Masters’ simple explanation of Bitcoin’s underlying technology, it’s hard to know if she grasps the aspects of it at all. It’s possible that Masters and many Wall Street types seek the blockchain as proof of digital integrity. The can envision their centralized services running on top of distributed ledger technology but not the decentralized version. Masters tells Bloomberg,

“At its simplest level, a blockchain is nothing much more than a fancy kind of database,” 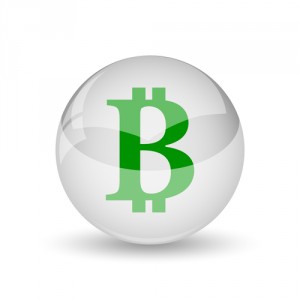 Masters doesn’t care for cryptocurrency — just like her banking buddies. A total count of 22 banks are currently looking into to underlying tech behind the cryptocurrency, but not Bitcoin itself. This includes firms such as Goldman Sachs, J.P. Morgan, Citi, Barclays, Credit Suisse, Bank of America, SEB and the National Bank of Australia. With the blockchain being at the forefront of their minds, will they forget where the technology came from? Is decentralization so bad they must dismiss the network effect and the longest digital ledger in the world? The answers are becoming clearer…

What do you think of Blythe Masters not caring about Bitcoin? Do you care? Let us know in the comments below!