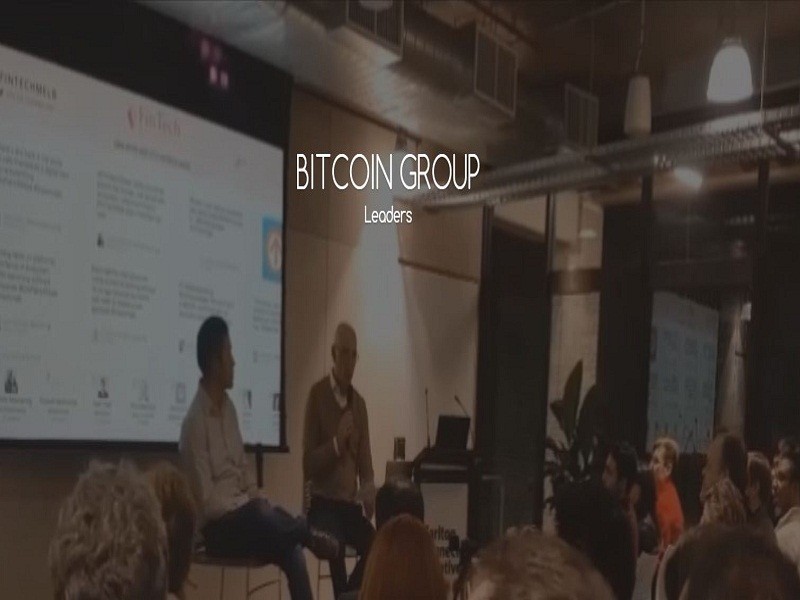 When BnkToTheFuture’s chief executive Simon Dixon says that stock exchanges around the world have a long history in listing gold and oil mining stocks, but Australia will become the first ever to list this new form of mining stock, it makes a lot of sense. The country has a hot and cold reaction towards the digital currency technology; however, the latest move where the world’s first Bitcoin mining IPO is drawing near, it is moving ahead vis-à-vis other nations.

As Australia’s Bitcoin Group Limited has set a process to ensure a smooth IPO, a lot of investors will have an opportunity to invest and profit. According to an announcement from the firm over $2.9 million USD has already been pledged. Bitcoin Group is due to list their Shares on the Australian Securities Exchange (ASX) on 11th November 2015.

The IPO is approved by the Australian Securities and Investment Commission 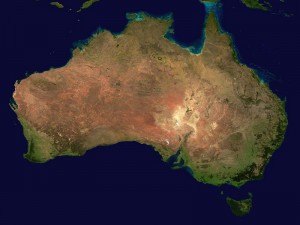 Bitcoin Group Limited informs that it has received approval from the Australian Securities and Investment Commission (ASIC) to launch an $20 million AU public offer which will be facilitated by BnKToTheFuture. Nonetheless, BnKToTheFuture is a global online investment platform that allows qualifying investors to fund financial innovation including FinTech (Financial Technology) companies, funds, and other new alternative financial products, is playing a vital role in the entire exercise.

The process has been set so that the entire IPO goes smoothly. The organization offers a tax efficient nominee structure for all investments and raised millions for companies, funds and other financial products that allow qualifying investors to invest alongside professional investors and specialist venture capital funds.

This IPO is not the first engagement for BnkToTheFuture, as it has a tremendous track record for holding successful investment rounds funded through the platform e.g. CrowdFunding. Talking about the IPO, the CEO of Bitcoin Group Sam Lee admitted that the impending IPO would bring greater legitimacy to the industry and lead to greater transparency and awareness on behalf of prospective investors.

Providing Access to Investors an Opportunity to Invest in Bitcoin Company

The reports claim that 12 investors have already invested $2,924,318 USD in the fund, which accounts for 80% of the company’s investment objective. However, as the fund will be live for the next six days, investors will have some more time to get hold of the remaining 3% of the company’s equity. Sam Lee elaborated that he has always been pro-investors, and this is a golden opportunity for them to invest in a digital currency company.

He was quoted saying that as an industry leader and soon-to-be Sharemarket pioneer, his company plays a critical role in continuing to educate the market while providing investors access to an exciting, high-growth industry sector through a profitable investment vehicle. Bitcoin mining has huge prospects for the companies like Bitcoin Group, and as the prices appreciate for the digital currency, the prospects will expand further.

Founded on 4th September 2014, Bitcoin Group has operations in China, Iceland and Australia. Focused on becoming one of the world’s largest Bitcoin mining companies, the company is a Bitcoin mining operator which is trying to expand further from its current base where it is producing approximately 1.57% of the global mining output through its seven mining sites.

The Bitcoin Group claims that it performs Bitcoin mining operations to secure the Bitcoin network; however, the major focus is on creating a more convenient means by which the general public can manage and transfer money. Interestingly, investors are highly optimistic about the potential of Bitcoin Group, as they see that the company has expanded rapidly as far as revenue is concerned. It has been able to increase the profit margin ratio with the development of profitable mining equipment when the electricity costs are falling at the significant rates.

Bitcoin Group’s 2015 annual report shows that the company was able to record mining revenue of US$1.27 million and a net cash flow of US$315,000. With such huge profits, the firm has become one of the most profitable miners in the industry.

What do you think about this new development? Let us know in the comments below!

Disclaimer: The author is neither associated with Bitcoin Group not has he any vested interest with the firms mentioned in the article.