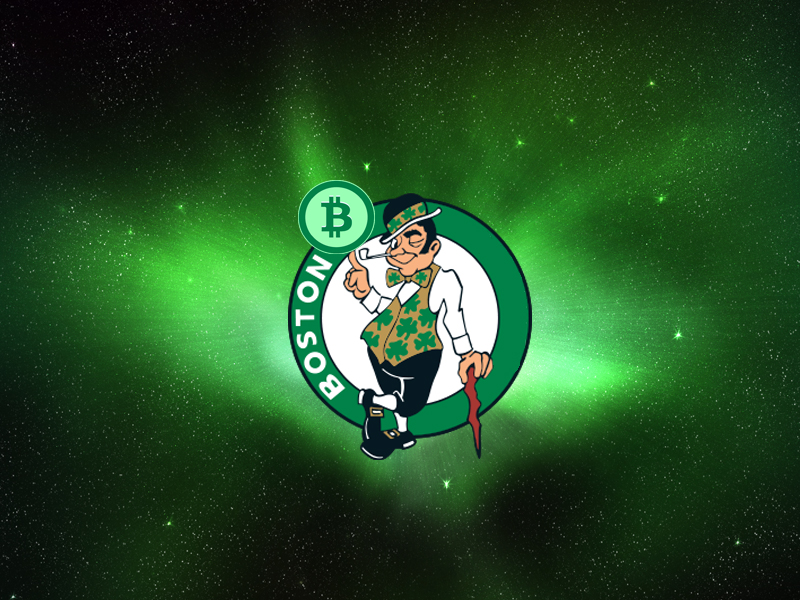 The city of Boston is making headway in the land of financial tech and blockchain technology. Just recently organizations from the region have announced plans to delve more into the study of distributed ledgers and digital finance. Boston has been home to a few companies who have already started invigorating this tech into the city’s environment. 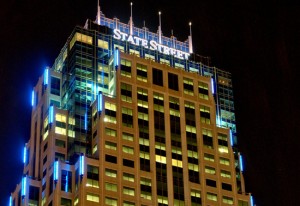 The corporate financial giant State Street Financial (NYSE: STT) has disclosed an initiative to become an economic disruptor rather than be disrupted by smaller FinTech companies. The institution is one of the world’s largest financial providers and holds over $23.7 Trillion in assets under its custody. Chief executive Jay Hooley says that emerging technology is something that he’s worried about and wants to refocus some of the institution’s objectives. Hooley tells the Boston Globe: “I increasingly became worried that we are sitting on this 225-year-old company, and we’re not moving quickly enough.” So State Street Financial has hired a new executive vice president and global CIO who has experience with blockchain technology during his tenure at London Stock Exchange Group (LSEG). Antoine Shagoury was appointed to help strengthen investment within the high-tech industry while the chief information officer, Chris Perretta was promoted to global head of enterprise data. Perretta is a strong advocate of blockchain tech and believes it will have a significant influence on business within 5-20 years. When questioned about Shagoury’s experience Perretta explains:

“Antoine has a twenty-year history in driving change in high-volume, real-time and mission critical global environments. He has led successful technology efforts at two stock exchanges and has been an advocate in pursuing disruptive technologies, most recently in blockchain opportunities. Antoine’s extensive technical and operational experience and significant industry knowledge will be a tremendous asset to State Street as we drive the next phase of our digital transformation.”  — Chris Perretta, State Street Financial

With Boston being a hub for financial technology and Bitcoin-related enterprises, education is needed to reinforce these emerging markets. Entrepreneurs can now enroll at the Massachusetts Institute of Technology to join a course on financial technology applications at the school located in the city. The seven-week FinTech Ventures class will also hold a competition in April of 2016 with the enrolled students business plans at the end of the program. The MIT course leader Antoinette Schoar tells press:

“MIT has always been at the forefront in financial innovation and as financial technology is becoming more important in the financial world, we thought it was imperative to have a class covering this new trend,” — Antoinette Schoar, MIT, Professor of Entrepreneurial Finance

The financial sector in Boston is already home to a few digital currency advocates, financial tech solutions, and accelerators. The nonprofit FinTech Sandbox located in the city and is striving to help global startups grow. In July, Sandbox has collaborated with the blockchain data service Tradeblock to offer its users a trial period analysis of distributed ledger information. The service Circle Financial is also located in the Massachusetts region and is making its mark within the virtual money environment. Goldman Sachs Group Inc. was one of two lead investors who injected roughly USD $50 million into the startups coffers. The company has recently rebranded into Circle Pay adding USD into its wallet system and plans to open an office in the United Kingdom.

More and more infrastructure is being built in the city of Boston and most major cities across the globe. In the United States Boston is leading in innovation just like other regions such as Chicago and San Francisco. The city seems to be more open to digital currency as it has less regulation than New York and 4 Bitcoin ATMs held within its borders. This architecture of financial tech and innovation is continuing its growth and pace in the Massachusetts region with lots of announcements and new startups.

Which cities do you see growing fast within the FinTech and Cryptocurrency industry? Let us know in the comments below.

Images courtesy of Pixbay, and Redmemes