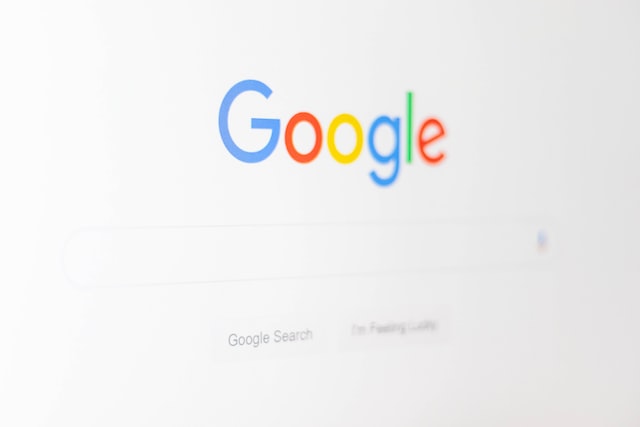 Popular privacy-focused browser Brave announced an integration with Unstoppable Domain to take decentralized websites to the mainstream. The integration will allow users to “take control” over a domain hosted in the blockchain forever.

Decentralized Websites, The Next Big Thing For Web3?

In addition, Brave will allow people to easily explore decentralized websites. There are over 30,000 websites that will be explorable with this integration including “top-level domains”, such as .nft, .wallet, .bitcoin, .blockchain, and more, according to an official announcement.

As Brave claims, this will be an important partnership for Web3, the so-called next evolution of the internet supported by cryptocurrencies and blockchain technology. The integration will allow people to “really owned” their domains and disrupt the Web2 model.

Unstoppable domains users non-fungible tokens (NFTs) to let its users create and manage their data. When a user mints one of their domains, as mentioned, they owned them forever without paying additional fees.

These decentralized websites are also more cost-efficient, as Unstoppable Domains cover any gas fees for hosting the domains saving users as much as $200 per year. Brendan Eich, CEO, and Co-Founder of Brave said the following on their integration with Unstoppable Domain:

Together with Unstoppable, we’re giving more people the power to create content and explore the Internet without sacrificing their privacy or their autonomy. We’re excited to expand access to the decentralized Web for our 60 million users and to contribute to a privacy-first Internet where people have ownership of their data.

How Brave Will Support Decentralized Websites Without Complication

Web3 is the future, and with Brave, we’re expanding access to the decentralized Web and giving people more ways to build their identity online. Brave’s Web3-ready browser makes it possible to build websites that are fully owned by people, not rented from big tech companies.

The Brave and Unstoppable Domains integration will let users:

Brave has become a key player in supporting Web3, the company recently partnered with Solana Labs to integrate more wallet features for the Solana network. This cooperation led to Brave adding Solana as a default option for users to connect with its ecosystem.