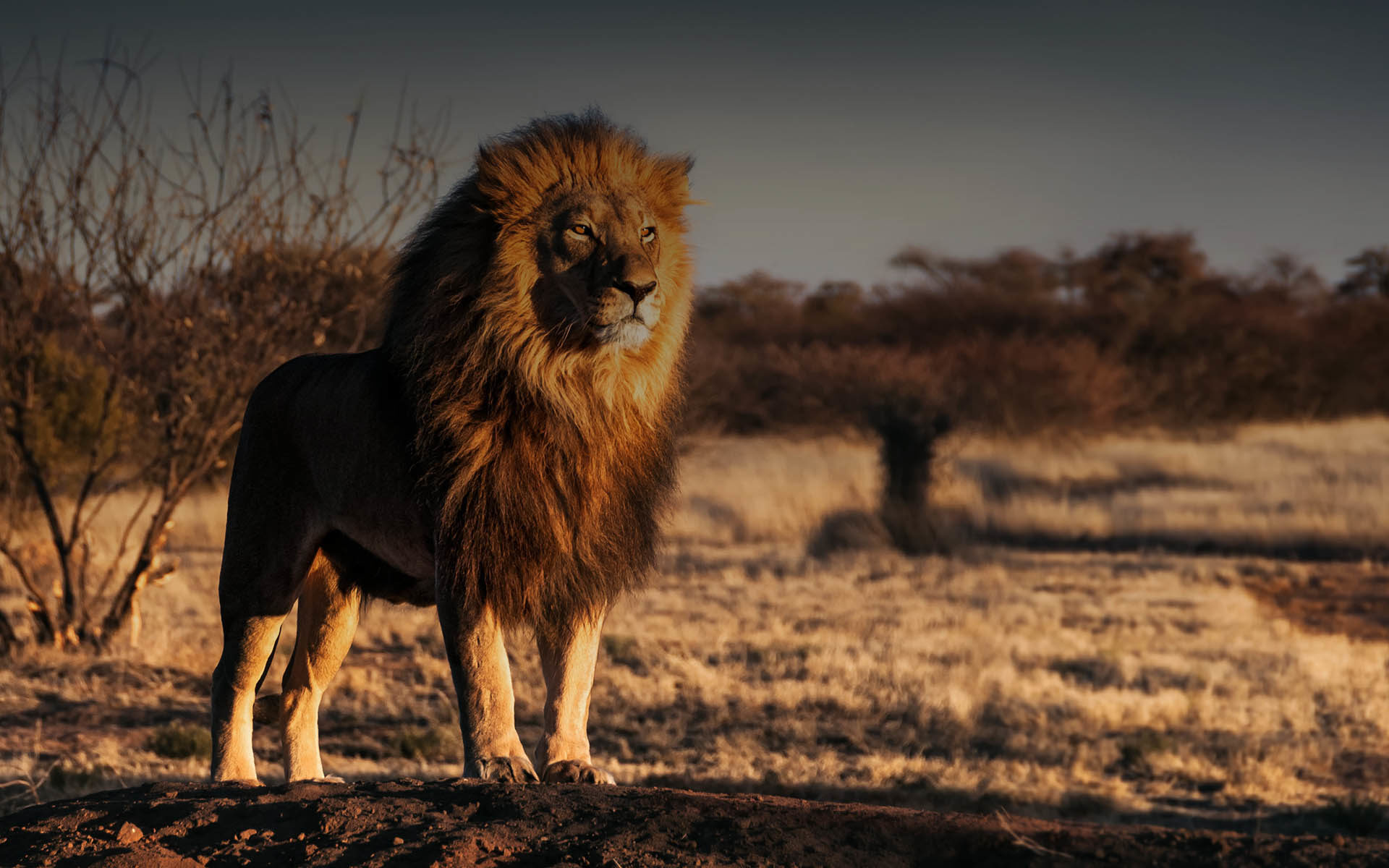 The web browser platform Brave has reached a milestone in terms of users and privacy advertising campaigns. Powered by the BAT crypto-token, the innovative platform is growing fast and the altcoin is one of the few in the green today.

Web advertising is currently dominated by a couple of monopolies that have infiltrated almost every corner of the internet. Brave is breaking the mold by offering a safer and faster browsing experience while nurturing support for content creators through its attention-based crypto ecosystem of rewards.

According to a company blog post Brave has now reached 8 million monthly users with daily active users passing the 2.8 million mark. The post added that there are now over 290,000 verified publishers, the majority of which are YouTube content creators.

Now 8 million monthly active users for Brave, & nearly 400 privacy-preserving ad campaigns (with a stellar 14% click-through rate, compared to 2% industry average)! Thank you to all our users and partners as we expand our platform for a better Internet. https://t.co/OQYOXLtlkl

The firm’s opt-in Brave Ads system has notched up a growing number of partners, many of which are getting fed up with Google Ads taking over the planet. With privacy scandals on the increase, and monopolies like Google and Facebook right in the middle of them, users and publishers want a safer alternative.

The post added that there have been 385 campaigns on the Brave platform to date, sparking 97 million ad confirmation events. Compared to the industry standard of 2%, Brave platform engagement has been high at 14% with 12% of click-throughs resulting in page visits of 10 seconds or longer.

Intel ran an ad campaign for Intel Gamer Days 2019 which included an interactive Twitter campaign where respondents could score merchandise from the tech giant. There have also been a number of other partnerships as the project gathers pace.

The Basic Attention Token has been relatively stable compared to other altcoins that have dumped en masse. BAT is currently up almost 4% on the day to trade at $0.22.

Since its peak of $0.86, it has dropped 74% which is not as deep as many of the other crypto assets such as Ethereum, XRP or EOS. On the week BAT has made almost 9% and it appears to be one of those rare altcoins that moves independently of the herd.

BAT is ranked 29th in terms of market capitalization which is $300 million and the daily volume is just over $40 million according to Coinmarketcap.com.

Taking on Google is no mean feat but Brave is offering something different to the mass profit-making that most web monopolies focus on. The token is likely to grow in price as the project does.

Would you switch to the Brave browser? Add your comments below.