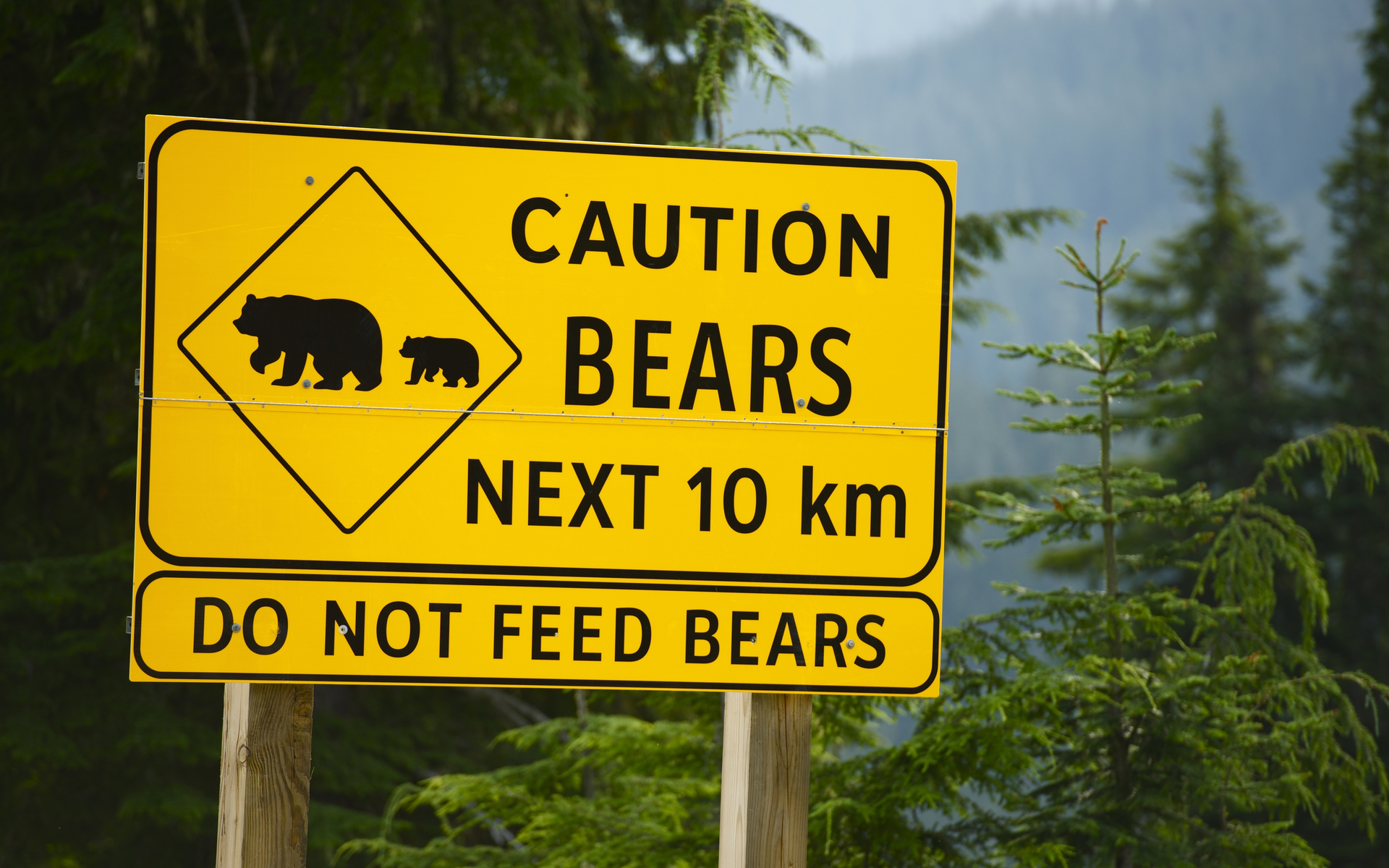 The state of the crypto market is positively dire right now, as trading across various retail and institutional platforms show marked declines. Despite hopes of halloween rallies and historical bull markets, everything seems to be pointing towards a bearish Q4.

Bitcoin’s price is currently consolidating after a whirlwind of negative news. Firstly there was Bakkt’s disastrous launch which failed to bring substantial institutional investment into the market, and now P2P trading site, LocalBitcoins, is witnessing a massive drop in volume.

According to data from Coin Dance, last week registered its third-lowest volume since August 2017.

As pointed out by the TokenAnalyst, there’s not a whole lot of action going on at the major exchanges right now either. BTC/ETH exchange flows are largely equal which suggests that retail investing is pretty much flat right now.

Things Get Even Worse for Bakkt

As if trading bitcoins in the single figures over 24 hours wasn’t bad enough, things have gotten worse for Bakkt. Its open interest rate is now down 50% this week. From this, it seems that even institutional interest is flagging right now, with accredited investors choosing to stay out of the market until more bullish signs appear.

Crypto Derivatives Not Promising Either

Derivatives, on the whole, are looking pretty dismal too. As @skew_markets also pointed out, even the mighty BitMEX just saw its slowest weekend for crypto markets in months.

After an extremely bullish break out in the crypto markets in the second and third quarters, all the indicators point to a bearish quarter four.

Of course, long-term Bitcoin HODLers, won’t be phased by the lull. After all, despite all the negative metrics, the network keeps on growing.

The Bitcoin hash rate and network security are higher than they’ve ever been. Miners are keeping the faith and let’s not forget that Bitcoin still outperformed all major assets earlier this year. We may be entering another bearish cycle but it pays to keep in mind that all cycles come to an end.

Do you think Q4 will turn out to be bearish, or are you hopeful for another record-breaking end to the year? Add your thoughts below!