5 Reasons to HODL Your Bitcoin Despite the Bearish Market 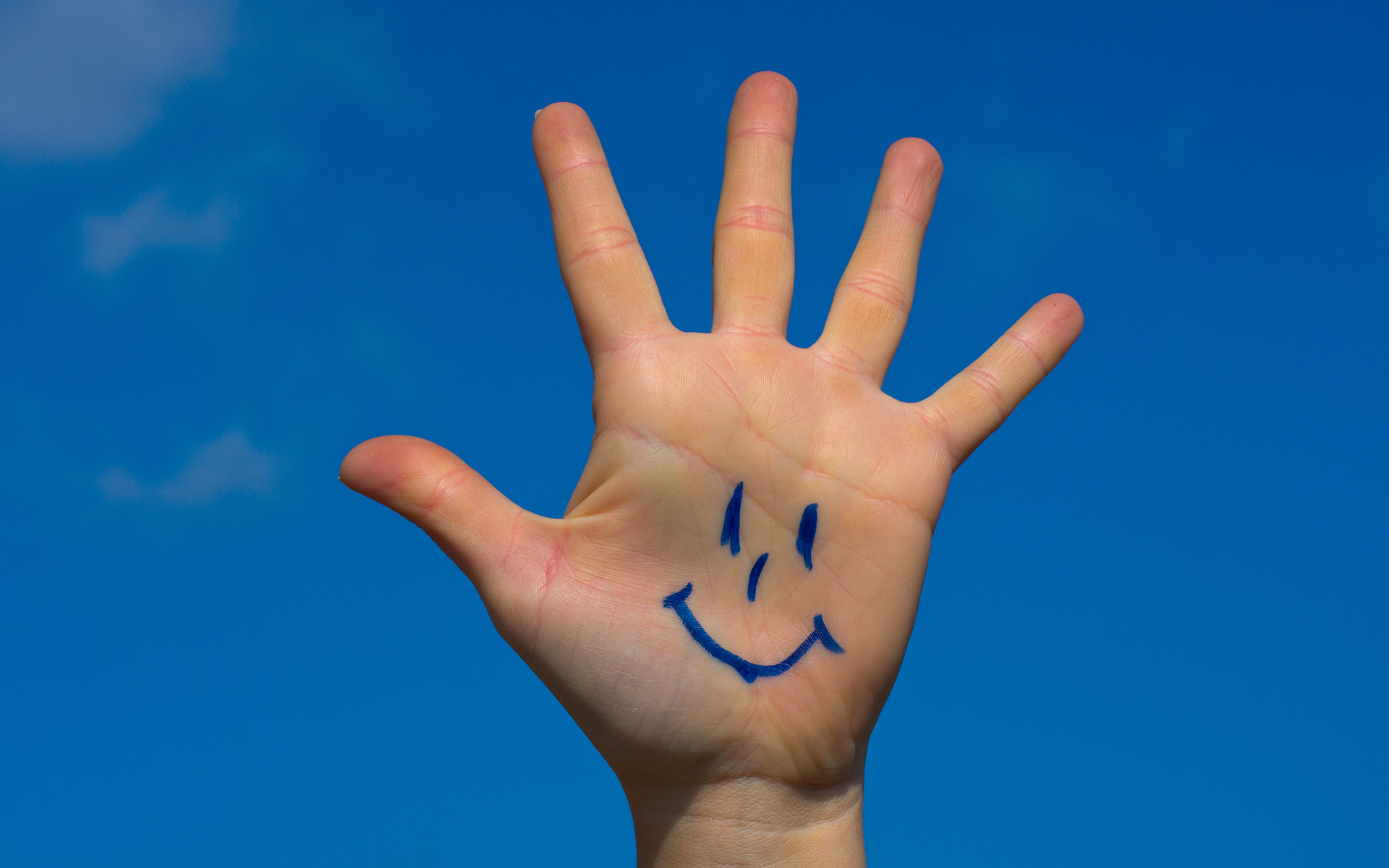 5 Reasons to HODL Your Bitcoin Despite the Bearish Market

Forget the recent bearish momentum and Bakkt’s disappointing launch. Here are five reminders of why you should still be HODL’ing your Bitcoin.

1. More Secure Than Ever

At the end of last month, despite an extended period of sideways trading, Bitcoin hit its first-ever 100 quintillion hash rate level.

On September 26, Bitcoin hit 108 quintillion hashes per second (h/s), setting a new record. Why does that matter? Because it shows that the network is stronger and more secure than it has ever been.

The hash rate shows the overall computing power that miners are dedicating to processing Bitcoin transactions. The more hashes there are, the stronger the network and the more money it would cost to manipulate it.

And just an additional fact- despite the drawn-out bear market of 2018 and early 2019, the hash rate has almost doubled since September 2018, when it was around 55 quintillion h/s.

In its short existence, Bitcoin has already transferred over $7 trillion in value, some $3.2 trillion of that was from last year alone.

To give that some perspective, that’s the same as the GDPs of Japan and Germany combined.

In August, Coin Metrics put out a report revealing that Bitcoin had paid more than $14 billion in value to miners for securing the network.

Most of this has been over the last two years since it took eight years to reach $5 billion. All the indicators are that mining profits will break $15 billion in early 2020.

The price may be on a downward trend, but that doesn’t detract from the fact that Bitcoin has still outstripped every other asset class this year.

It beat oil, gold, and stocks to generate a massive 268% ROI in just six months. And we all know what Bitcoin is capable of for those who keep the faith.

Bakkt’s launch may have been disappointing, and according to some analysists, it’s even directly responsible for the price plunge lately, but that doesn’t detract from the fact that it did actually launch.

Bitcoin has been given the historic stamp of approval from the New York Stock Exchange. Bakkt is also still the first company to offer physically-settled Bitcoin futures contracts on a regulated exchange.

While many people believed that institutional investors would come flooding in through Bakkt, their tardiness doesn’t mean that they won’t cross over when the time is right. And when they do, it will be extremely bullish for Bitcoin and its price. After all, institutional investors control the sweeping majority of all global investment dollars.

To give you an idea of how much we’re talking about, according to the Federal Reserve Bank of St Louis, there are currently some $2.14 trillion dollars institutional money funds just waiting to be invested in a major asset class.

Even if only a very small percentage of these overflowing institutional dollars moves into Bitcoin, the price would subsequently explode.

HODL your Bitcoin and be patient. Good things come to those who wait.

What do you think about these 5 points? Add your thoughts below!