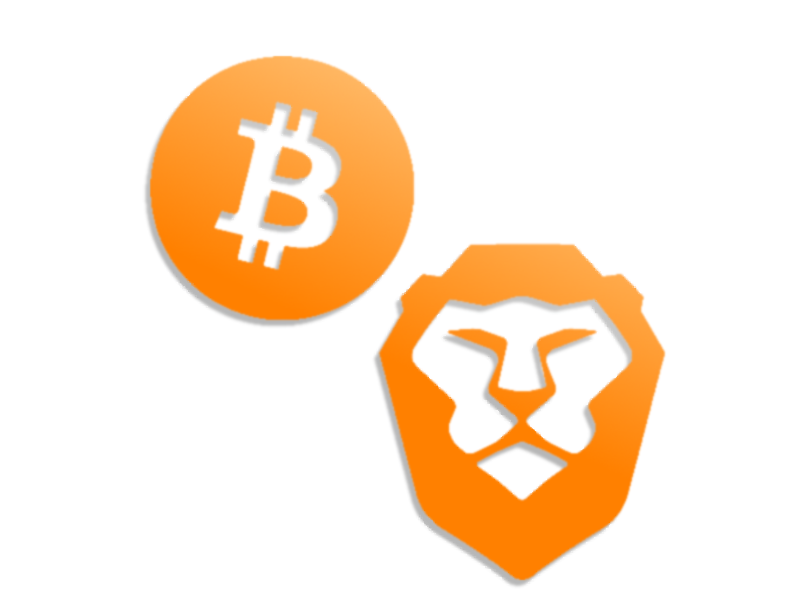 Brave is a new open-source Internet browser being developed under the Mozilla license. The Project development is handled by Brave Inc., led by JavaScript creator and former Mozilla CEO Brendan Eich. Their Stated aim is to “fix the internet,” and they take several departures from traditional browsers, including universal ad-block by default, forcing https and other security measures out of the box, decentralized Universally Unique Identifier (UUID) account management, and most intriguingly, an integrated bitcoin wallet and payment processing system.

Hands on With the Brave Browser: A Daily Driver for Bitcoiners?

To say the least, privacy and security are concerns when it comes to choosing your web browser. With Chrome’s info collection policies and Mozilla’s deals with ad companies, the major players in the software space leave something to be desired. At best they offer band-aid solutions with a lot of effort on the user’s end to get them working. That’s why Brave may be something to get excited about. It’s got features that address the fundamental privacy and security concerns of most users that just aren’t there in other browsers, and comes about as secure as you can make Firefox or Chrome by default. Furthermore, the browser is built around preventing personal info from leaving it without express permission from the user. Brave is still very early in development, and not ready for day-to-day use, but I compiled a development build to look at what’s in store.

The interface, while somewhat basic at this stage, has a minimalist charm to it. Browsing works well, and the ad-blocker and security features work as advertised.

What about performance, though? Brave Inc. claims their browser runs faster due to a lack of ads, so I benchmarked it against the latest ‘vanilla’ Firefox using a variety of services:

The results were not disappointing. Brave performed better in every benchmark run, with an early development build. The difference in performance ranges from 5.9-71.1 percent, with an average increase of 27 percent. It’s reasonable to speculate that Brave could pull away even more as the developers polish up its codebase. Subjectively, page loading and navigation feels snappier than any other browser I’ve used in recent memory, and the lack of ads makes the browsing experience markedly better. That being said, this software is nowhere close to being a complete package yet. There’s no plugin framework or granular options, and for anything other than basic browsing you’ll need to look elsewhere. You can only install it easily on Linux, and have to know how to write an executable script if you plan on starting it via your GUI. Early-development quirks aside, the low-level differences between Brave and the foremost web browsers could make it a strong contender upon its 1.0 release.

Another unique feature native to the Brave web browser is its integrated Bitcoin wallet and transaction handler. However, the front-end support for this is unfortunately not in the current build. A quick look at the GitHub repository tells us that they’re using the Bitgo API to handle transactions and authentication. The repo also contains a fully functional development package that can do a lot of what the browser is supposed to do regarding bitcoin through a command-line. I’m curious to see how and where the functionality will be implemented.

I have no trouble saying that many of Brave’s design decisions are steps in the right direction for web browsers. They explicitly support end user security, make privacy an assumption instead of something to work for, and having a bitcoin wallet baked into your browser will make crypto e-commerce a lot easier. It’s refreshing to see a company treating web browsing as a software application instead of an information collection service. While not ready for general use, Brave is an open-source project to watch if you use Bitcoin, value your personal information, or just hate ads and want your internet to load faster.

Will you try out Brave for your day to day browsing? Let us know in the Comments!