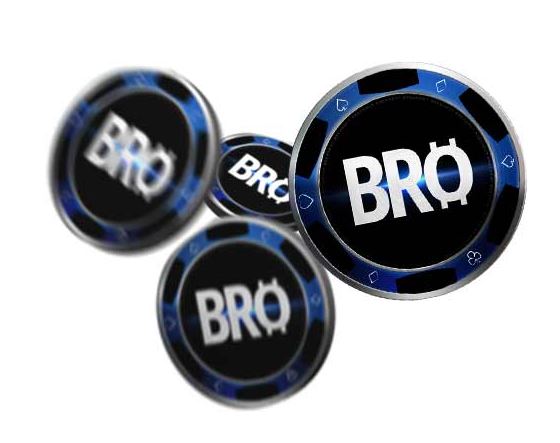 The online sports betting industry is no longer a new industry. It’s been around for many years and has evolved quite well. Millions worldwide gamble on sports on the Internet. It’s convenient and it’s safe. In the early days of online sports betting, sports bettors made deposits mostly via Western Union and received a check on their winning usually a few weeks after requesting a payout. Nowadays, Western Union is completely out dated.
After a few years, eChecks and credit/debit cards became the big players in the online gambling world. Depending on where the user’s location, those methods of deposit are still popular. But now, there is a new revolution underway; Crypto currency and its potential, to take over the entire industry of online gambling and sports betting. 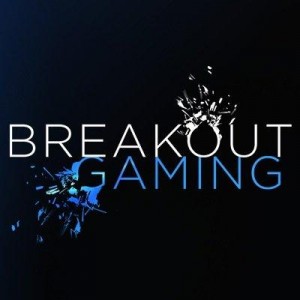 Breakout Gaming takes the online gaming platform to the next level, improving nearly every aspect of the user-experience through creative design, payment processing and ease-of-use. It transcends borders and breaks through barriers so people everywhere can enjoy the full range of games that excite and entertain them in the most immersive, accessible way possible.

Breakout Gaming will be specially designed to allow various online gaming genres such as Texas Hold’em, Blackjack, Fantasy Sports, and any other game imaginable easily, securely, privately, globally, and without financial barriers.
Breakout Coin will be the only accepted token for use on the upcoming, industry-leading Breakout Gaming Platform, which will also feature a built-in Breakout Coin exchange where players will be able to trade Breakout Coin for bitcoin at their leisure. Every player on the Breakout Gaming platform is a liquidity provider for the Breakout Coin network.
The online gaming industry changing development is only possible through the embracing of new advancements in technology, and Breakout Coin is the first to simultaneously create a crypto currency and a robust network for its use.
Breakout Gaming is fully licensed and compliant with regulations, which is most uncommon in the crypto gaming industry. Licensing allows payment processing for people that want to play using FIAT currency alongside of the crypto community, opening doorways to new players from the general population on a level never seen before.

Online gamers will reap many benefits from the easy, quick transactions and worldwide access of crypto currencies, but only if they’re given the opportunity. Breakout Gaming offers gamers a chance to take a stake in the success of our breakout into the mainstream. Breakout gaming offers a fresh interface plush with a host of games, sleek social tools and easy access to the Breakout Exchange for changing crypto. At the exchange’s launch, BRO will be tradable with Bitcoin and Litecoin. Thereafter, the developers will continually add more crypto currencies, such as Dogecoin and Peercoin in order to expand their gaming ecosystem. 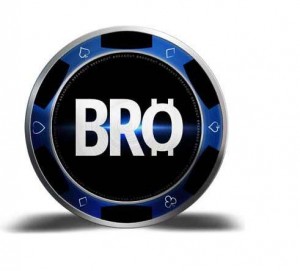 Breakout (BRO) exchange provides the diverse crypto community with a gateway to a common platform.

Johnny Chan, two-time back-to-back WSOP champion and one of the Project’s core-partner said:

“We are going to shake up the gaming community with the world’s first cryptocurrency that has a dedicated
ecosystem for its coins, we felt there was an untouched niche for digital currency enthusiast to play digital games such as Poker, Blackjack, and Fantasy Sports, all while investing in the long-term opportunity of Breakout being the next go-to gaming destination.”

Breakout Coin (BRO) uses a CryptoNote Core to broaden distribution of miners and to protect against ASIC mining operations. Using BotlessNight, a new bot-resistant hashing algorithm with a CrypoNight core, prevents pool dumps and makes it possible for anyone to mine.
BRO offers the option to use CryptoNote’s ring signatures and one-time addresses for untraceable and unlinkable transactions. Stealth Addresses is an advanced feature built into the wallet that allows for private transactions between two people without anyone else being able to see it.
By using Bergstake technology during the PoW phase, BRO takes a stand for the Earth with an extremely low carbon footprint. BRO takes an aggressive stance in being a part of the energy solution. 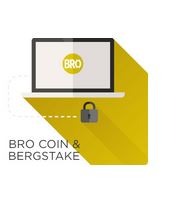 This enables someone to present a “Proof-of-Double-Mining” which will destroy the Bergstake as well as its potential block reward. The threat of losing Bergstake and recent virgin coins is incentive to mine only the “real” blockchain. This core feature neutralizes the “nothing-at-stake” weakness found in PoS blockchains.
The algorithm that selects the next block-signer can be gamed in other PoS blockchains. The strategy is known as “stake-grinding” or “costless simulation”, and it entails a nefarious type of “mining” of block data intended just to generate a hash, which allows the signing of the next block.
Since Bergstake is recognized in advance, a block-signer assignment algorithm that moderates grinding can be employed. A technique used frequently involves the use of the hash of two prior signers in order to select another signer; another technique entails the selection of N signers based on a pseudo-random number and a current signer.