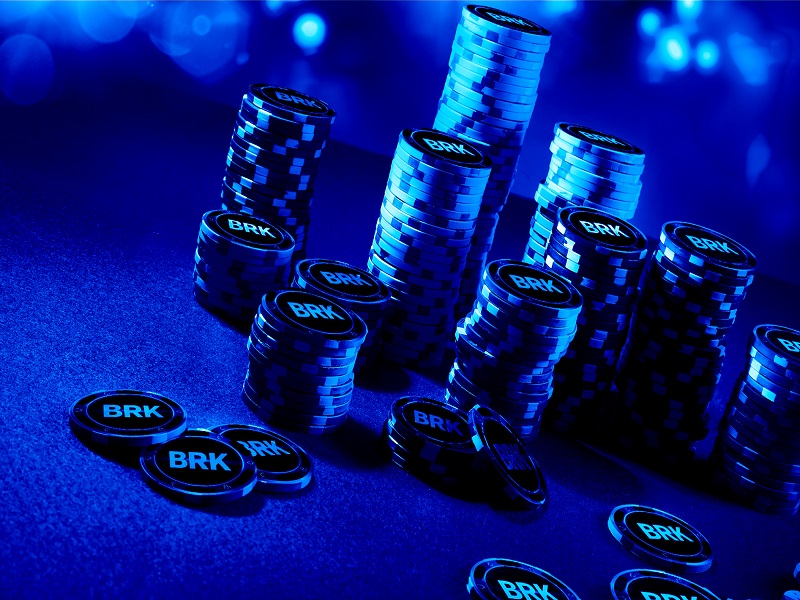 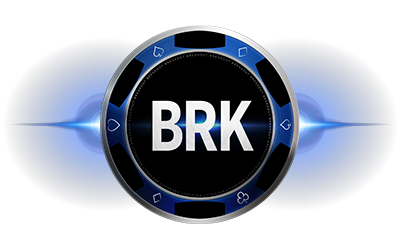 Breakout Coin’s second crowdfunding campaign began on July 10 at 5 PM PST, and will run until Sunday, July 24. Hosted by Bittrex, 6.6 million Breakout Stake (BRX) will be available at an exchange rate of 1,500 BRX per BTC. Breakout reports that any BRX left unsold after the crowdfunding will be “provably destroyed” by Bittrex, after which BRX will be added to the exchange’s list of supported currencies.

People who participated in the crowdfunding during its first 3 hours on July 10 received a 10 percent “incentive bonus.”

This funding campaign is on the heels of Breakout Coin’s crowdfund for BRK, which ended on July 7, successfully raising 851 BTC, worth approximately $560,000 USD. During the BRK crowdfund, over 4 million coins were distributed, with another 2.2 million reportedly destroyed.

After the BRK crowdfund ended, the token was added on Bittrex.

Breakout co-founder Randy Kim expressed his gratitude towards the crypto community, telling press, “we are very pleased with the results of this sale, and with the support that we received from both the cryptocurrency and gaming communities.”

Both Breakout Coin and Breakout Stake are part of the Breakout Chain, a blockchain designed specifically for gaming. Breakout says that their team is led “by a diverse team consisting of gaming and cryptocurrency experts.”

Breakout Stake (BRX) is one of three cryptocurrencies that can be used in the Breakout Chain. The others are Breakout Coin (BRK) now trading on Bittrex, and miners who are responsible for the processing of BRK transactions also earn another type of token called SisterCoin (SIS).

Breakout Coin (BRK), Breakout Stake (BRX) and Sister Coin (SIS) are tokens that work together to power Breakout Chain, the industry’s first multicurrency blockchain for gaming industry payments and rewards. Breakout Coin is created and maintained by Breakout Services, Limitada, a Costa Rican LLC, and it operates independently of the regulated poker and casino gaming sites operating by Breakout Gaming, which accepts the tokens for gaming.

For more information about the BRK crowdsale, please visit: www.breakoutcoin.com/coinsale.