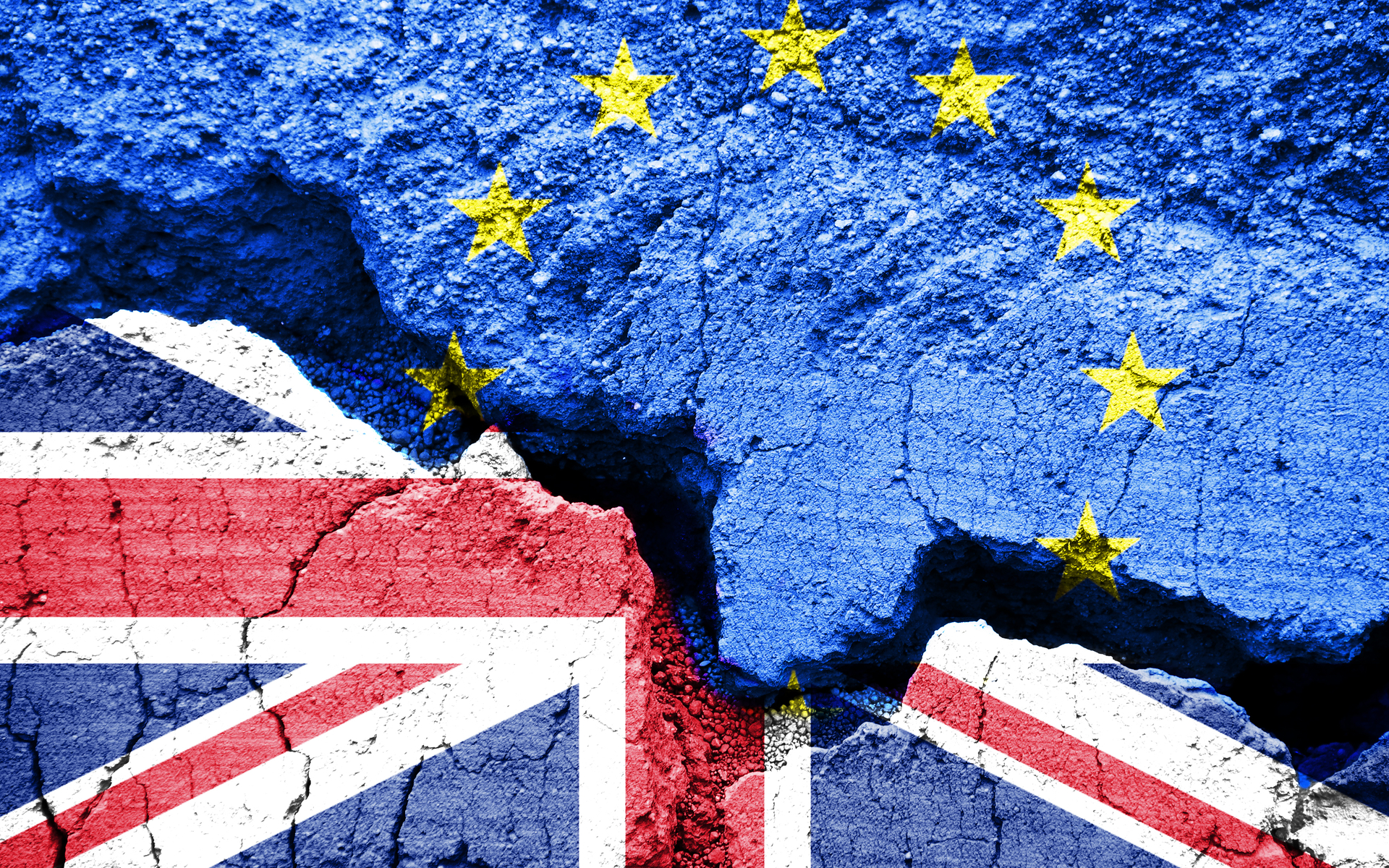 After years in the making, Brexit is finally happening tomorrow. The event is expected to cause a major shift in the global economy and could bring about any number of unforeseen consequences. It also begs the question, will this geopolitical occasion have any impact on bitcoin and crypto?

How Will UK Traders React?

Is Bitcoin about to do something nasty?

Love it or hate it, Brexit is finally becoming a reality after 4 years of referendums, political arguments, delays, and nonstop negotiations between UK and EU officials on how best to achieve the dissolution of the UK’s membership in the EU. The UK is set to roll out a new Brexit coin to commemorate the event, despite Remainers saying they won’t accept it.

So, other than a shiny new coin, what else will change with Brexit? Well, for starters all the UK members of the EU parliament will lose their seats. The UK’s passports will change colors, from the standard issue burgundy passport to a blue and gold design which hasn’t been seen since 1912.

UK citizens will still be able to live and work in EU nations and there is also a planned 11 month transition period for officials to work out a comprehensive free trade deal between the UK and EU. All of this radical change and uncertainty has bitcoin traders asking themselves if it’s time to load up or cash out of the crypto market.

Popular Twitter trader, Big Cheds, noted that the daily charts for BTC, LTC and BCH all have bearish signs, and the Crypto Dog, pseudonymous trader alsoon Twitter noted a bearish candle on the BTC chart. Despite bitcoin’s narrative as a newly emerging safe-haven asset, we may see the markets dump due the uncertainty surrounding the transition.

$BTC $LTC and $BCH all have OBV bear divergence on daily

Brexit, like Bitcoin’s halving, may take months for the effects to be felt

The change tomorrow of the UK’s Brexit is more symbolic than anything, so it may not really shake up the markets too much at first. There is an 11 month period for both EU and UK officials to really settle the nitty gritty details about residency, trade, healthcare, pensions, drivers licenses and many other bureaucratic complications that come from a nation leaving an economic union.

Many of the market shaking effects predicted by Remainers, might not actually be seen until the end of the transitionary, period. It all depends on how smoothly the free trade talks go, between the EU and UK.

EU officials have stated that the 11 month transitionary period isn’t near enough time to adequately resolve the budgetary issues that will arise from the UK ending its contributions. Your average EU citizen in the UK or UK citizen living abroad probably won’t notice much change in their day to day lives, until negotiations have been completed.

One of the primary concerns facing both the EU and UK is the joint resolution on security measures going forward. Terrorism and crime will need to be met on common ground and it remains to be seen what kind of arrangement officials can work out.

Overall, the crypto markets have been bullish for the first month of 2020, so Brexit could be the catalyst to knock the wind out of the sails so to speak and cause a bearish reversal. Earlier this week the crypto markets crossed a psychologically significant barrier of 250 billion USD, ending a 7 month downtrend. The crypto markets currently sit at $262 billion, although Brexit may cause capital to flee to safer assets.

Is Brexit bearish or bullish for crypto? Let us know what you think in the comment section below!