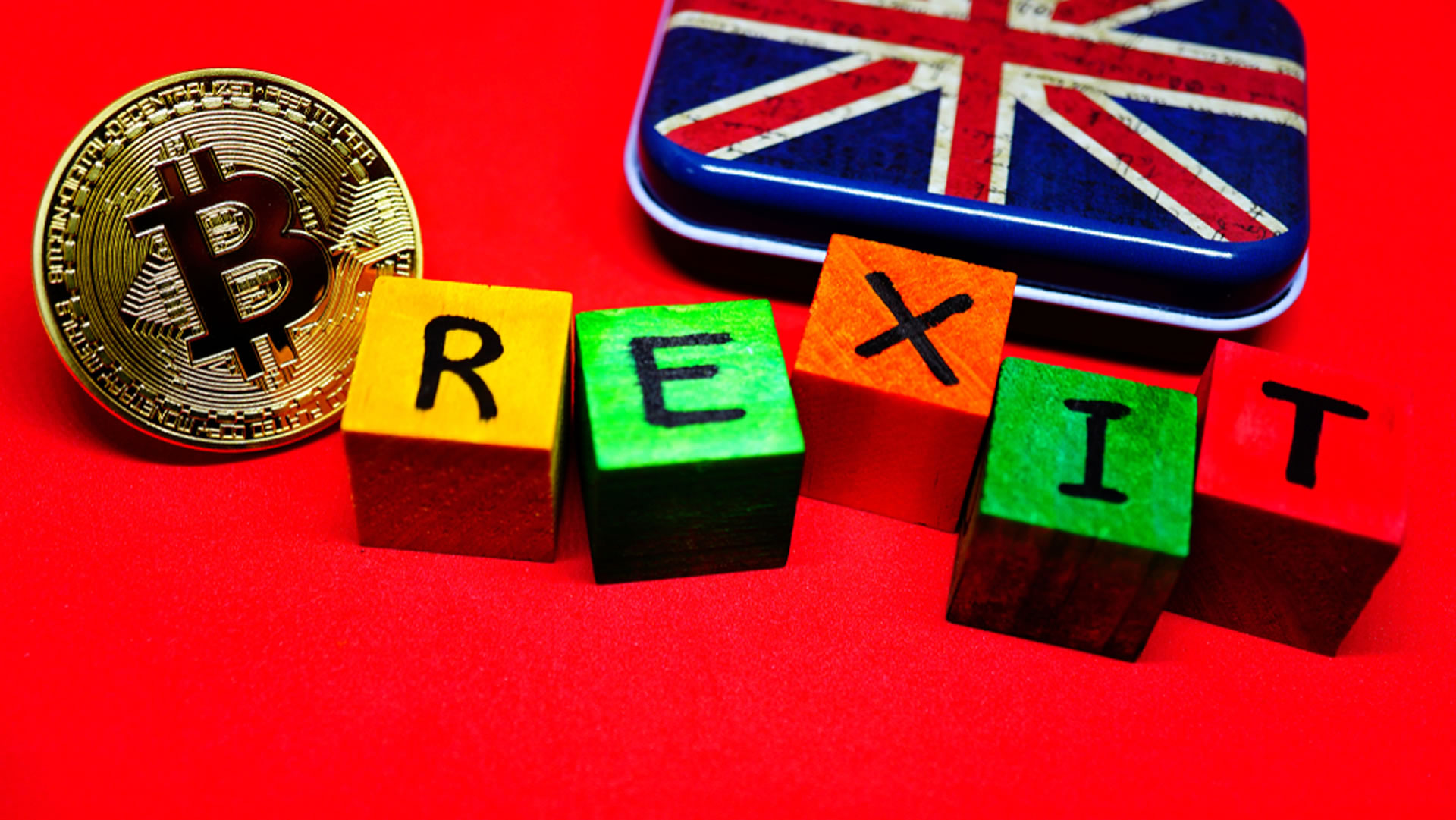 A number of fundamentals have been driving Bitcoin in recent weeks, such as the escalating US China trade war and the UK’s exit from the EU. Some analysts foresee a new all-time high for BTC on the back of one of these events.

According to a report in the Independent, a no-deal Brexit could send bitcoin soaring. The UK has been in a stalemate with European lawmakers over its departure from the union for almost three years now. This economic uncertainty has caused the GBP to slump to its lowest levels in over a decade. With EU bureaucrats standing fast and not willing to negotiate, a no-deal or ‘hard’ Brexit is looming on October 31.

CEO of blockchain firm CommerceBlock, Nicholas Gregory, commented that this could send bitcoin to a new all-time high this year.

Bitcoin has rediscovered its mojo this year with multiple mini surges, but a no-deal Brexit could see a massive and unprecedented breakout. Not only will a no-deal departure from the EU create turmoil and volatility across two major fiat currencies, it will also trigger an identity crisis for the global system as the contingency and vulnerability of major global fiat currencies is laid bare.

The ‘safe haven’ argument has been increasingly applied to bitcoin in recent months as global economies and their fiat currencies come under pressure from political and financial tensions. Just like gold, BTC is now viewed as a store of value free from state meddling or global politics. Bloomberg noted that bitcoin’s price correlation with gold has doubled over the past three months.

Yet bitcoin also seems to have served a similar purpose. Given that Chinese investors make up a large proportion of crypto investors, there’s a strong possibility some are backing bitcoin’s chances against the yuan.

The pressure on Britain and its new prime minister, Boris Johnson, is mounting. He has maintained that the UK will exit the EU on that date with or without a deal. Following a majority vote in a referendum in June 2016, Britain has been in a state of economic uncertainty as inept politicians argued over their own agendas with no clear path forward.

Gregory added that this would cause bitcoin’s place in the global economy to shift.

Come 2020, we expect an increasingly populist and politically unstable world to cement the safe haven status of bitcoin and other cryptocurrencies more generally. And if central banks revert to ramping up the money printing all over again, the case for cryptocurrencies like bitcoin whose supply is capped will be further reinforced. Each time a central bank increases the money supply, it’s another nail in the coffin of fiat.

This may be closer to the truth since Britain is hardly a center for bitcoin and cryptocurrency adoption; very few of its 66 million people even know what it is. Nonetheless, the wider implications of Brexit and financial uncertainty regarding fiat could certainly increase demand for BTC and digital assets which are immune from government or central bank manipulation.

Will Brexit have an impact on bitcoin prices? Add your thoughts below.