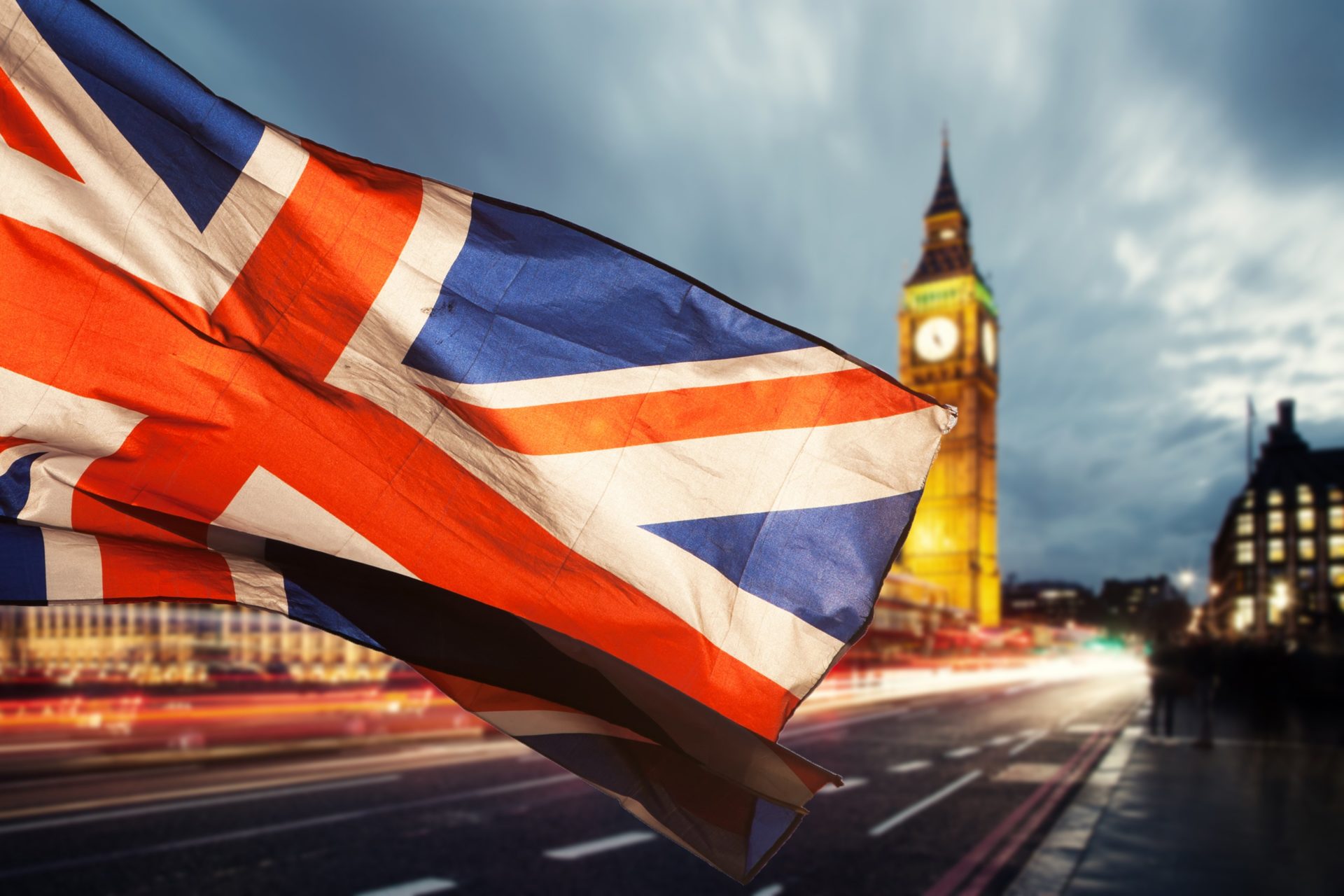 As the clock races down to Brexit next spring, uncertainty around the nature of Great Britain’s relationship following its exit from the EU is increasingly shaping business and investment decisions. Much of the media coverage of Brexit has focused on impact it will have on London’s once-dominant financial services industry. It is becoming increasingly clear that Brexit will have a tremendous impact on more than just the City of London, with the crypto world preparing itself for the impact of a messy British exit.

On March 29, 2019, Great Britain is set to exit from the European Union. The British decision to leave the EU occurred via a referendum in 2016, despite no clear framework for what the nations ongoing relationship with the European Union would look like after exiting.

Bungled and incompetent negotiating by the British government, combined with an increasingly hardline EU line on continued British access to the single market means markets are beginning to price in the fact that in less than six months, trade between the EU and Britain will become much more expensive and difficult.

The uncertainty around both Brexit and the future regulatory status of crypto-currency is increasingly shaping the investment decision of firms in the crypto-space. As European nations vie to attract cryptocurrency related investment, continued access to the EU single market has become the most important qualification for investment.

The British government has recently begun discussing the need for Blockchain regulation, and whether the industry should be overseen by the Financial Conduct Authority (FCA,) the British are increasingly ceding ground to faster and more motivated rivals.

Switzerland has been widely praised for its light touch regulatory approach to the crypto industry. In turn the country has seen a subsequent blossoming of the industry, notably in Zug. The Swiss Governments’ relation with the EU is becoming increasingly fraught, however, with the EU beginning to alter the ability of Swiss equity traders to participate in EU markets.

The Race for Business

In a Pre-Brexit world, these island jurisdictions would have been natural candidates for crypto investment. With the prospect of hard Brexit rapidly approaching, and a loss of access to the single market, investment is now flowing to jurisdictions with clearer regulatory guidelines. Malta has emerged as the clear front runner in this space, drawing significant investment as exchanges and other operators move to take advantage of Malta’s clear regulatory guidelines and assured single market access.

Even France, which has long been seen as having an unfavorable investment climate for the financial services and emerging technology industries, has been striving to attract its fair share of the emerging crypto industry. The Pro Business government of Emmanuel Macron has been aggressively courting financial services firms to move to Paris to secure their access to the single market. The French government has been working hard to clarify its crypto rules and drive investment in the space.

The battle to become the EU crypto hub is still far from over. As rules and regulations clarify, investment will naturally flow to the jurisdiction where it can be most effectively deployed. While we don’t know which country will end up becoming the ultimate winner, it is increasingly clear that it will not be the UK.

Which country will be take the mantle as the EU hub for Crypto? Let us know in the comments below!