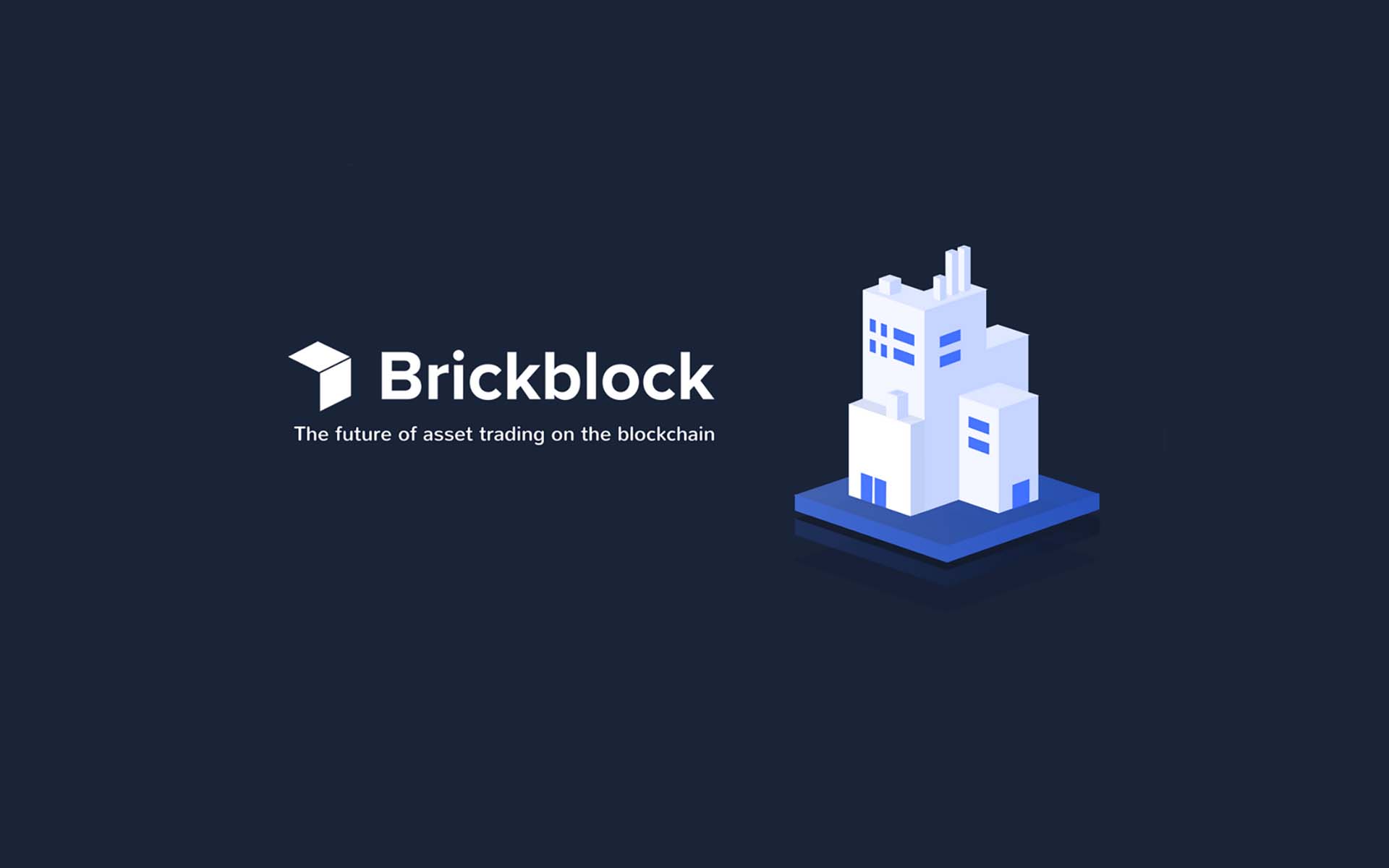 A revolutionary platform designed to unite cryptocurrency holders, Brickblock, announces that the sale of its token will commence on October 31st, 2017.

Brickblock has been described as the revolution in cryptocurrency investing, creating a platform where holders of different digital currencies can easily invest and trade in real-world assets like ETFs, coin funds and even real estate on the Blockchain. The platform has gone a step further to announce the launch of its ICO, with the Brickblock token sale scheduled to commence on the 31st October 2017.

In a bid to ensure everyone and anyone can transact using any of the several digital currencies, Brickblock has created the first of its kind platform. Consequently, this allows for easier, cheaper, more secure trading and investing, as the intermediary usually involved in such transactions is cut off. The use of smart contracts to automatically confirm funds transfer from investors to fund managers and the consequent transfer of assets from fund managers to investors also helps to ensure a more effective and secure transaction.

Brickblock has already attained a significant milestone as a blockchain company by releasing the alpha version of the platform on the ethereum blockchain. This will boost investors’ confidence in Brickblock’s ability to deliver a product before seeking further funding. The alpha release also outlines future roadmap and a glimpse of the project’s potential.

Recently Brickblock announced the partnership with nakamo.to (A Berlin-based startup) to explore the potential of IOTA’s Tangle Network. Working with nakamo.to could help Brickblock to break the chains of standard blockchain technology and making its platform the first real use-case on the revolutionary Tangle Network. It seems, there are many ways for blockchain technology to disrupt an industry, and real estate seems to be a fast-growing. Overall, it will be interesting to see the future aspects of Brickblock’s platform once it fully launched.

Brickblock allows users to buy assets on its platform without any geographical restrictions easily. The platform itself comes with several key features that facilitate an easy to use and navigate, with no long waits, no bank account required and a fully transparent process that can be started in just three simple steps. Brickblock is also cost-efficient, allowing for the investment of small sums to yield the same annual returns enjoyed by big investors.

Jakob Drzazga, one of the Brickblock’s co-founder recently wrote a blog post to share regular company’s progress to community users. He says:

This December, Brickblock will be the first platform to sell a tokenized apartment building over the blockchain. The property will be managed by a fund manager with over 30 years of experience in real estate, with dividends paid out to investors’ Ethereum wallets.

Brickblock believes in talent acquisition to come with an extraordinary platform that meets investors expectations. Recently, Brickblock Founders added a wealth of talent to its core team, including six full-time developers and hired key advisors to help realize the company’s vision of making investing cheaper, easier, and more secure.

After raising USD 1 million during a five-day token pre-sale, Brickblock’s public ICO will commence on October 31. Investors can register for the whitelist to receive exclusive offers during the first two days of the ICO, after which a tiered price structure will kick in. More details on Brickblock’s token ecosystem can be found on the official website.

Brickblock is a revolutionary cryptocurrency platform designed to bring together holder of different digital currencies, allowing them to invest in real-world assets such as real estate, ETFs, and coin funds. The mission of Brickblock is to create a cheaper, easier and more secure way of investing using Blockchain technology under different cryptocurrencies, without the usual challenges associated with such transactions.

Join the discussion in Telegram – https://t.me/brickblock