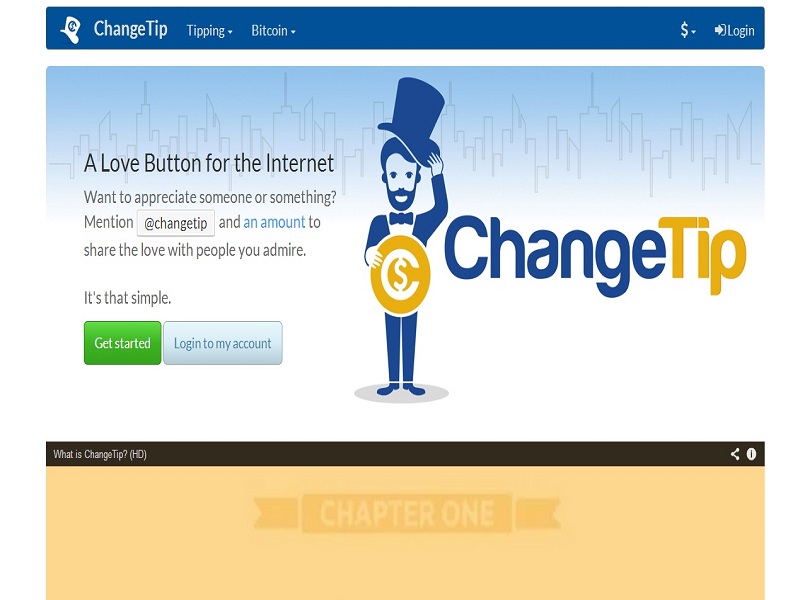 Bring Warm Meals To The Homeless With Bitcoin And ChangeTip

ChangeTip is one of the most popular Bitcoin-related tipping services on the Internet today. By offering a convenient and simple user interface, and a ton of integrated platforms to spread some social love, ChangeTip has quickly made a name for itself in the world of digital currency. But the company is not resting on its laurels, as they have announced a Social Giving Challenge to bring warm meals to the homeless. 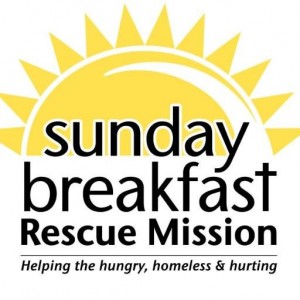 It is not the first time Bitcoin is linked to social good and charitable causes. In fact, the digital currency lends itself rather well to achieving this goal, due to low transaction costs and global availability. It only makes sense for companies active in the Bitcoin world to highlight this benefit of the popular digital currency.

ChangeTip’s Social Giving Challenge is rather simple, yet can prove to be very effective. As most people are well aware, in this time of year, there are quite a few people who cannot afford a proper meal. This is the season of giving and caring after all, and giving something back to those in need is a proper use case for Bitcoin.

The goal is to bring 2,000 warm meals to the homeless, and everyone can participate by donating some Bitcoin to the cause. In fact, each meal will set you back US$1.95, which is next to nothing. It shouldn’t take long until the 2,000 meal target is reached, especially considering how generous the Bitcoin community can be.

To participate in the #SocialGivingChallenge, Bitcoin users can navigate to this page on the ChangeTip website, and click the button at the bottom. A tweet will be sent out to confirm your participation, and you can include up to three friends to raise more awareness about the campaign itself. For those users who do not have a ChangeTip account just yet, instructions will be sent via Twitter to complete the US$1.95 donation.

All of the Bitcoin donations through ChangeTip will be sent to the Sunday Breakfast Rescue Mission. This group of people is active in Philadelphia, PA, and strives to bring three meals a day, as well as other resources to those in need. Every ChangeTip contribution brings them one step closer to giving homeless people in Philadelphia a proper New Year’s Eve.

Note from the Author: For the people wondering whether or not these donations are tax=deductible: yes they are. The Sunday Breakfast Rescue Mission is a qualified non-profit organization, However, make sure to have a chat about these donations with an accountant to make sure you can properly deduct them from taxes.

Will you be supporting ChangeTip’s mission to bring warm meals to the homeless? Let us know your thoughts down below!