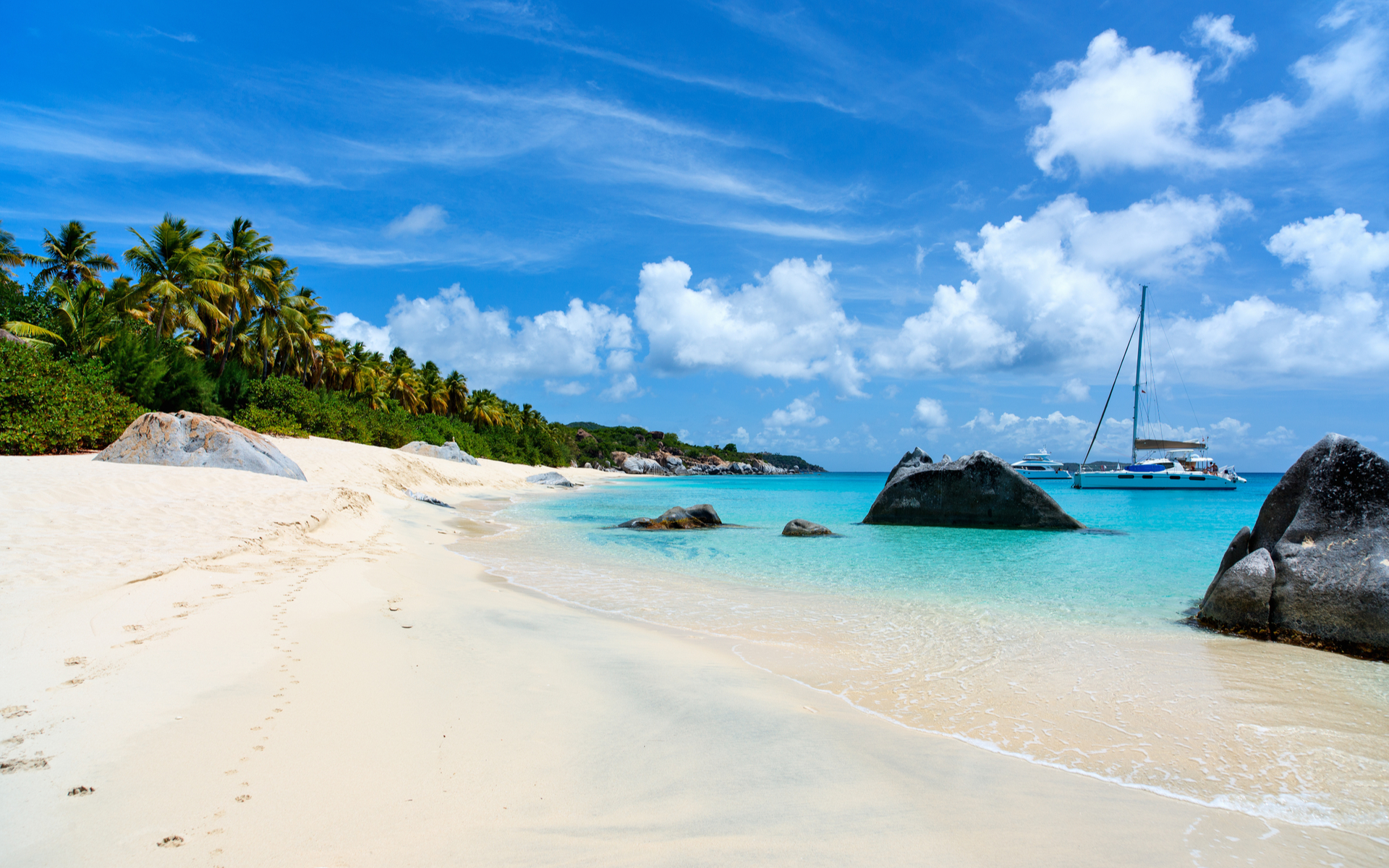 The government of the British Virgin Islands has recently announced that it will not be launching its own stablecoin, despite local media reports of a pegged digital asset being in development.

Only two weeks ago, around December 3rd, the government of the British Virgin Islands (BVI) announced that it will launch its own stablecoin — BVI-LIFE. The coin was supposed to be a result of a partnership with a blockchain startup known as LIFELabs.

Furthermore, according to Bitcoinist, it was also supposed to be used within the British Overseas Territory. This partnership with LIFELabs was announced some time ago, dating back to April 18th, 2019.

However, something must have changed in the last two weeks, as the BVI government suddenly started denying that the token will see the launch. As mentioned, the state-backed stablecoin was supposed to enter use, and potentially replace the USD, despite the fact that it was supposed to be pegged to it.

However, the new press release indicates that the BVI government has no intention of replacing the USD as its official currency. Not only that, but it appears that the token will not see the light of day, at all.

In fact, the government’s statement clearly says that they are not in the process of developing or launching their national cryptocurrency, contrary to the media reports. They also stressed that none of their partners, or other entities are doing so in their name, either. There are no plans to replace the USD with some digital currency.

Contrary to those media reports, the Government of the Virgin Islands is not in the process of developing or launching its own national cryptocurrency, neither by itself nor in partnership with any other entity, to replace the US dollar with a digital currency

The Government of the British Virgin Islands has been receiving proposals and expressions of interest from numerous international firms that would like to make the Territory their base of operations, or simply to trade and offer their services in the Territory. One such company is LifeLabs.io, which is in the cryptocurrency business.

BVI supports innovation, but has no plans to launch a stablecoin

The government did admit that they were approached with the idea, and that many international firms came with the proposal to trade and/or offer their services within the BVI territory. They noted that LIFELabs is one of those firms.

Of course, the government stressed that they are still open to innovation and emerging technologies. They are not against any technology that might lead to better living conditions for their citizens, as well as companies that have launched their businesses within the country. That includes firms involved in smart technology, green energy, and even digital services, which include cryptocurrency and blockchain.

But, they insisted that the entire idea of them developing a national stablecoin with LIFELabs with plans of replacing the USD is nothing more than a misunderstanding.

As many might know, Bitcoin recently dropped below $7,000, and its price at the time of writing even broke a $6,800 barrier, currently sitting at $6,707. The rest of the market is seeing losses as well, with Ethereum currently being priced at $123, while XRP, the third-largest cryptocurrency, currently being at $0.185082.

What are your thoughts on this new development? Let us know in the comments below.