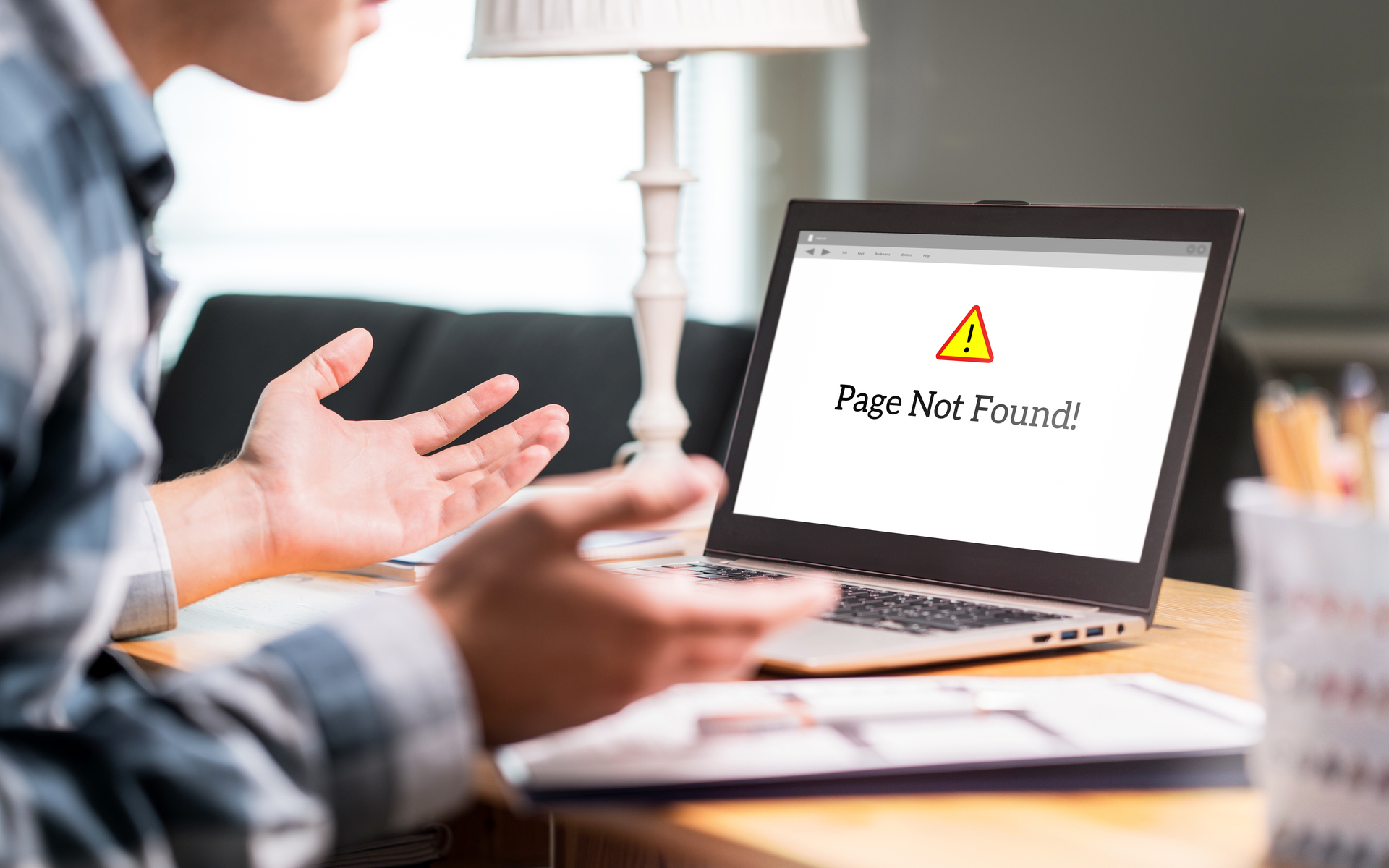 Israeli crypto wallet and quasi-exchange, BT360 has left users concerned for their funds after its website and social media accounts were taken down. Clients have also claimed that wallets created by BT360 cannot currently send funds out, causing some to fear an exit scam.

$1 Million Worth of Crypto Potentially Lost

While not the largest exchange in the world, investors are assumed to have each invested thousands of shekels, with a shekel currently being worth around $0.30. This could see the damages reaching as high as the equivalent of $1 million.

With the website being offline, along with social media account silence and error messages in the mobile app, many clients are fearing the worst.

The listed CEO of BT360, Erez Fishler has a history of bankruptcy filings and has previously been suspected of fraud.

When contacted, Fishler claimed to be simply an employee of BT360, but hadn’t been working there for a few weeks. He said that he had had a recent confrontation with the company’s owners over some problematic crypto transactions and resigned.

He also claimed that the company had affluent family owners, and supposed that they would handle the matter.

BT360’s owner, Eyal Sade, suggested that Fishler was guilty of mismanagement, saying that the company’s compliance officer and attorney were currently investigating “to see what Fishler did within the system.”

However, he seemed to suggest that the current media silence and lack of crypto wallet functionality would indeed be addressed in time.

We decided to shut down the servers so there will be no further actions we can’t follow. Once we get answers we can bring the system back up and the platform will continue to work. All customers talk to me directly and receive answers and they have to wait patiently and things will work out.

Fingers Crossed Its Not Another Crypto Scam

Unfortunately, exit scams are still a reasonably common occurrence in the crypto-space, with a BitMEX fund trader absconding with $380k of his investors BTC just before Christmas.

Let’s hope that this issue is resolved positively for BT360’s users, as owner Sade promises.

Do you think BT360 has pulled an exit scam? Add your thoughts below!