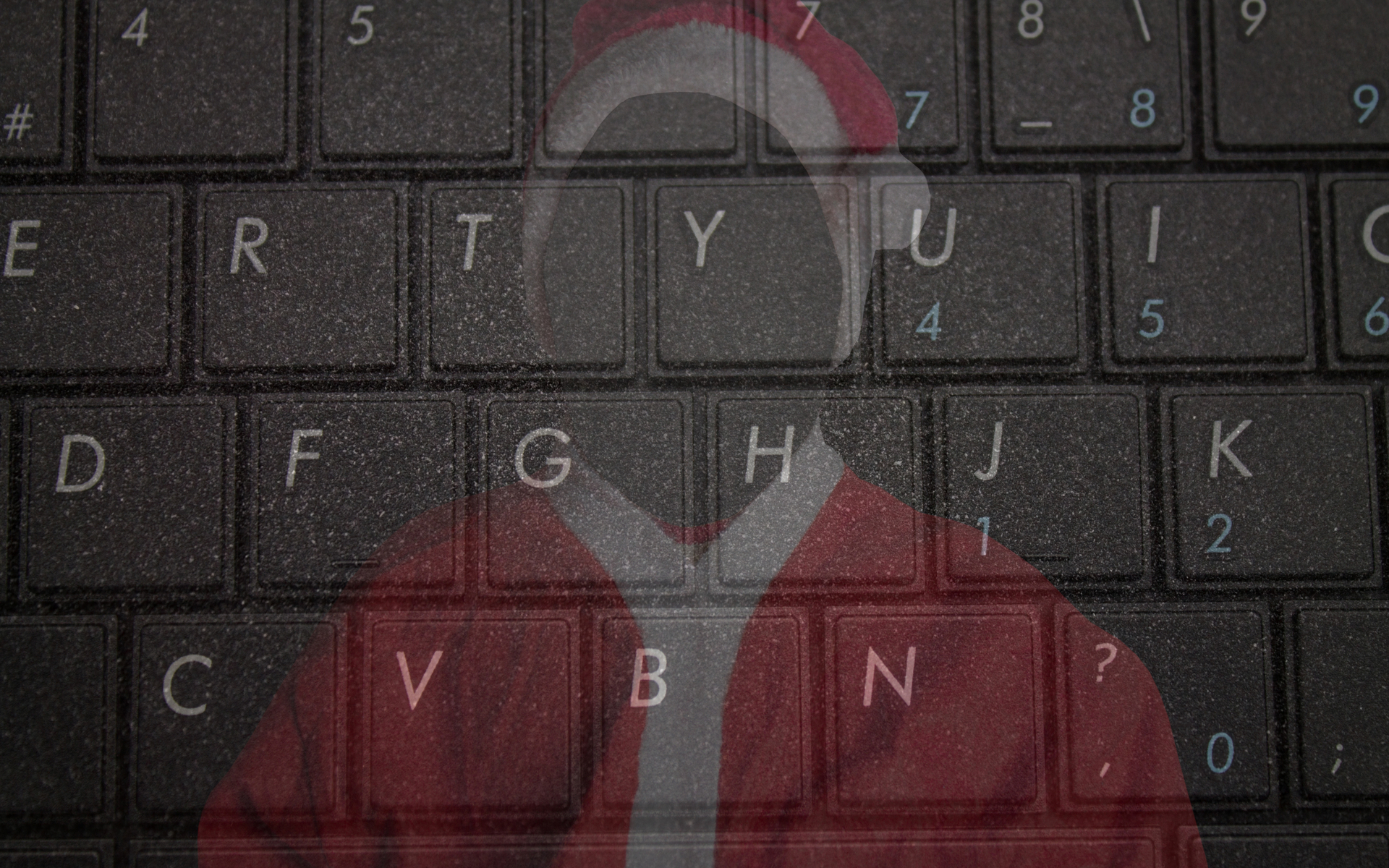 A bitcoin trader who promised massive returns by investing in his BitMEX fund, has allegedly made away with more than $380,000 in BTC in what appears to be an exit scam.

According to Twitter handle ‘stealthbomber21,’ a bitcoin trader with the moniker ‘hitsXBT’ has defrauded investors in his Bitmex $BTC fund. The suspected con artist convinced people to send him their bitcoin to be ‘locked up’ for a period during which the alleged scammer would trade with the bitcoin deposits, take his commission, and return the remaining profits to the investors.

However, hitsXBT, who previously went by the name ‘LÈON’, deleted all traces of his activity both on Twitter and Telegram. According to stealthbomber21, the suspected fraudster promised to share proceeds from a so-called ‘Xmas promo’ before scrubbing his online presence.

A screenshot of shared by stealthbomber showed a wallet supposedly belonging to hitsXBT with more than 53 bitcoins worth over $380,000 at the current spot price. The alleged scammer’s Twitter handle no longer exists as at press time but stealthbomber reports that it had been changed to the image below with the message on the bio translating to: “that’s life, my darling.”

This was the last message he sent out in his telegram. Essentially he was offering a service where you send him your btc to be locked up for a certain time period, he trades with it, then returns the profits to you after taking a cut for commission. pic.twitter.com/NglBsjbnD6

Some victims of the alleged scam have created a Telegram with 94 members as at press time. All the wallet addresses tied to hitsXBT no longer contain any bitcoin with the full account balances moved to unknown wallets.

Given the anonymous nature of the alleged fraudster, the first step for the victims seems to be trying to unearth hitsXBT’s real identity.

Some commentators who responded to the story remarked that crypto owners were still guilty of naivety which made them prime candidates for being victims of such scams. Others, however, pointed out that well-known figures on ‘crypto-Twitter’ endorsed hitsXBT’s investment program.

Currently, the crypto-sphere is grappling with elaborate scams like Coinjer which operates using a virtually similar premise as hitsXBT’s con. As previously reported by Bitconist, crypto scams appear to be experiencing a revival in 2019 especially with expectations of another boom cycle for digital tokens.

This year has already seen the PlusToken scam steal more than $3 billion worth of bitcoin. Senior executives of South Korean crypto exchange Coinup bagged prison sentences for their role in a $386 million cryptocurrency scam. Delivering judgment at the time, the trial judge commented on the greed and naivety of investors looking to get rich quickly.

HEX appears to be the new program on the block already sending off alarm bells. Bitcoinist will continue to monitor and issue warnings about these suspected cryptocurrency scams.

Why do you think people keep falling victims to such obvious crypto scams? Let us know in the comments below.