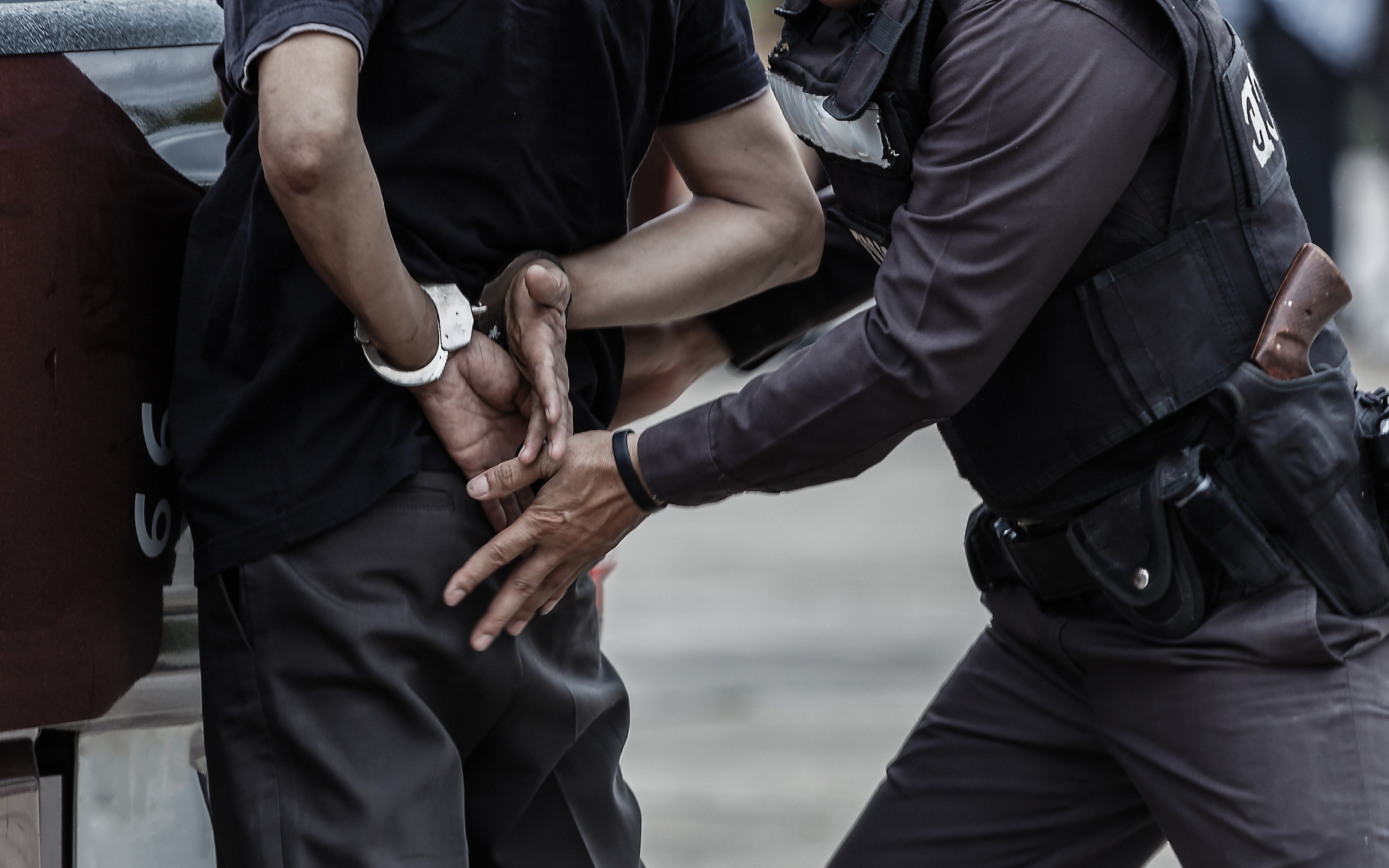 Senior executives at a South Korean crypto exchange have been indicted in connection with a $386 million investment fraud. The news marks yet another drastic action taken by authorities in the country against cryptocurrency exchanges.

According to Yonhap News, a court in Seoul on Monday (November 11, 2019) sentenced Kang Seok-jung, CEO of crypto exchange Coinup to 16 years in prison. The court found the crypto exchange chief of being guilty of orchestrating a $386 million cryptocurrency scam.

According to reports from the investigation, Coinup promoted a fraudulent crypto investment scheme that promised 200% returns between 4 and 10 weeks. An excerpt from the court’s judgment reads:

They [the accused] created a plausible appearance, including a magazine with a current president’s composite picture, and portrayed the fraudsters in a deceptive, organized, and precise manner… The organization of the crimes, the number of victims, and the amount of damage show in the light of the truth that the sin is serious.

Reports indicate that law enforcement officials in South Korea have had the crypto exchange in their sights over the Ponzi scheme. Authorities in the country have in recent times been on the warpath with fraudulent actors in the crypto space.

Naïve Investors Not at All Innocent

While delivering judgment, the court also blamed investors for not doing enough due diligence, hence making themselves an easy prey to such fraudsters. According to the judge, greed and the allure of easy money is the reason why investors continue to fall victims to such elaborate scams.

The court’s verdict comes at a time when the South Korean scene appears to be experiencing a dip in fortunes. Several stakeholders also say the over-regulated nature of the industry is driving crypto commerce to friendlier shores.

Back in 2018, police conducted frequent raids on South Korean crypto exchange establishments. The country has since outlawed practices like anonymous trading and mandated banks to set stringent KYC/AML compliance for cryptocurrency exchanges in South Korea.

What do you think about these senior crypto executives bagging prison sentences for their crimes? Let us know in the comments below.