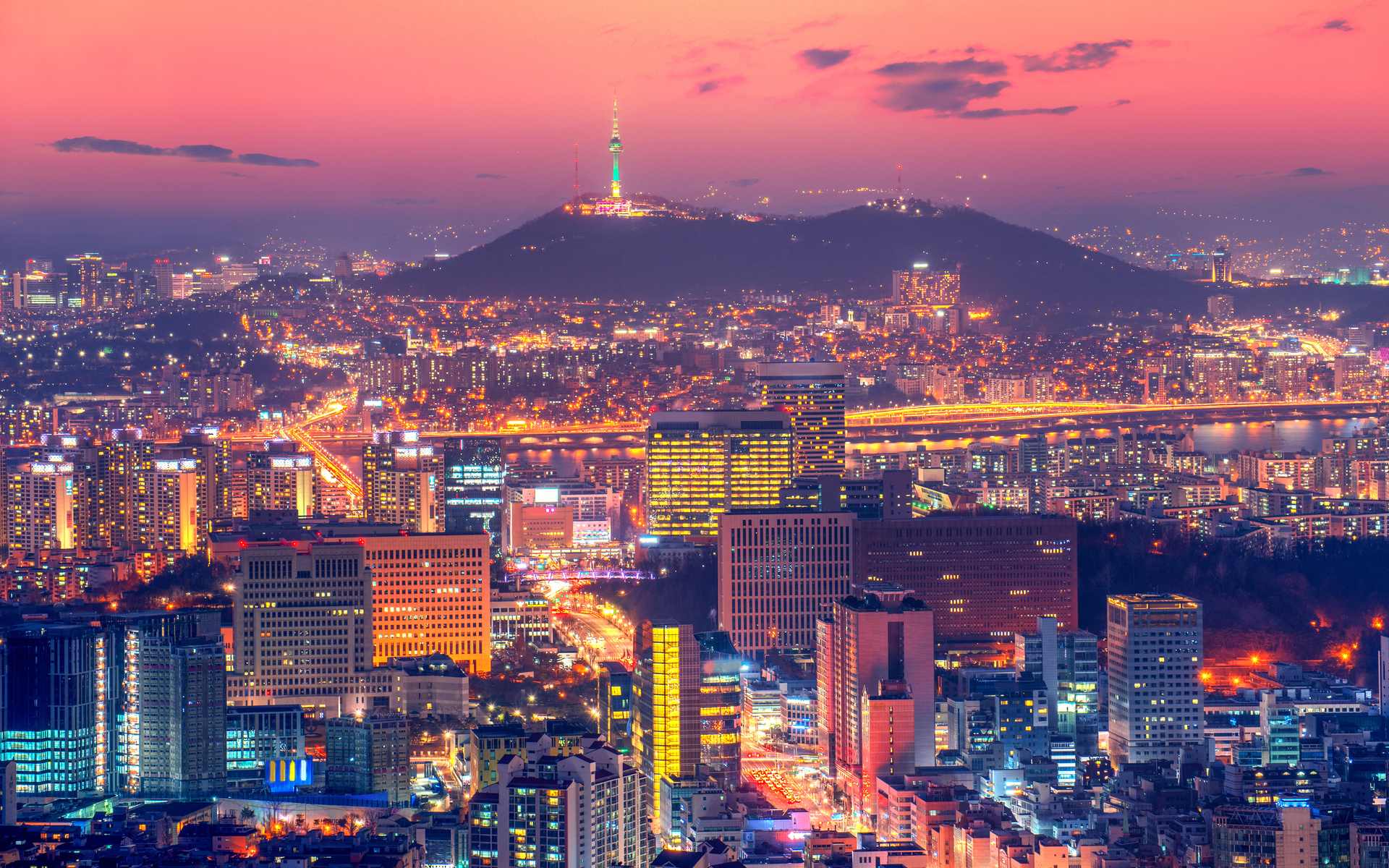 Major international exchanges are the focus for CEOs looking to raise cash, specifically those with high volume residing in a pro-crypto jurisdiction.

International players such as China’s BW.com, Binance Labs and Bitholic keenly sense the demand from South Korea. Hence, they are either opening dedicated Korean won markets or, in the case of Binance Labs, directly sponsoring domestic Blockchain efforts.

As Bitcoinist reported, the pace of change within the exchange sector remains rapid, with different countries increasingly at odds over their permissiveness.

Just this week, Japan, one of the governments openly claiming to foster crypto exchange innovation while maintaining strict standards via a licensing scheme, added another platform to its domestic economy in the form of Rakuten’s ‘Rakuten Wallet’.

Such moves are also impacting other exchange market players’ share of the market. As a result, South Korean exchanges are less appealing in 2019 due to low volume; out of the top one hundred in the world, few platforms are located under Seoul’s jurisdiction.

“It is no exaggeration to say that 97 percent of domestic exchanges are in danger of going bankrupt due to their low volume of transactions,” Business Korea adds without naming specific sources.

Other issues faced by local operators include, as of June, added responsibility for loss or theft of customer funds.

Earlier this month, meanwhile, commentators warned that the existing restrictions on cryptocurrency by lawmakers will throttle attempts to foster Blockchain innovation.

When first implemented in 2017, attempts to deny Koreans the option of free crypto trade resulted in public unrest, with residents demanding senior politicians resign over their handling of the regulatory process.

What do you think about South Korea’s cryptocurrency policy? Let us know in the comments below!