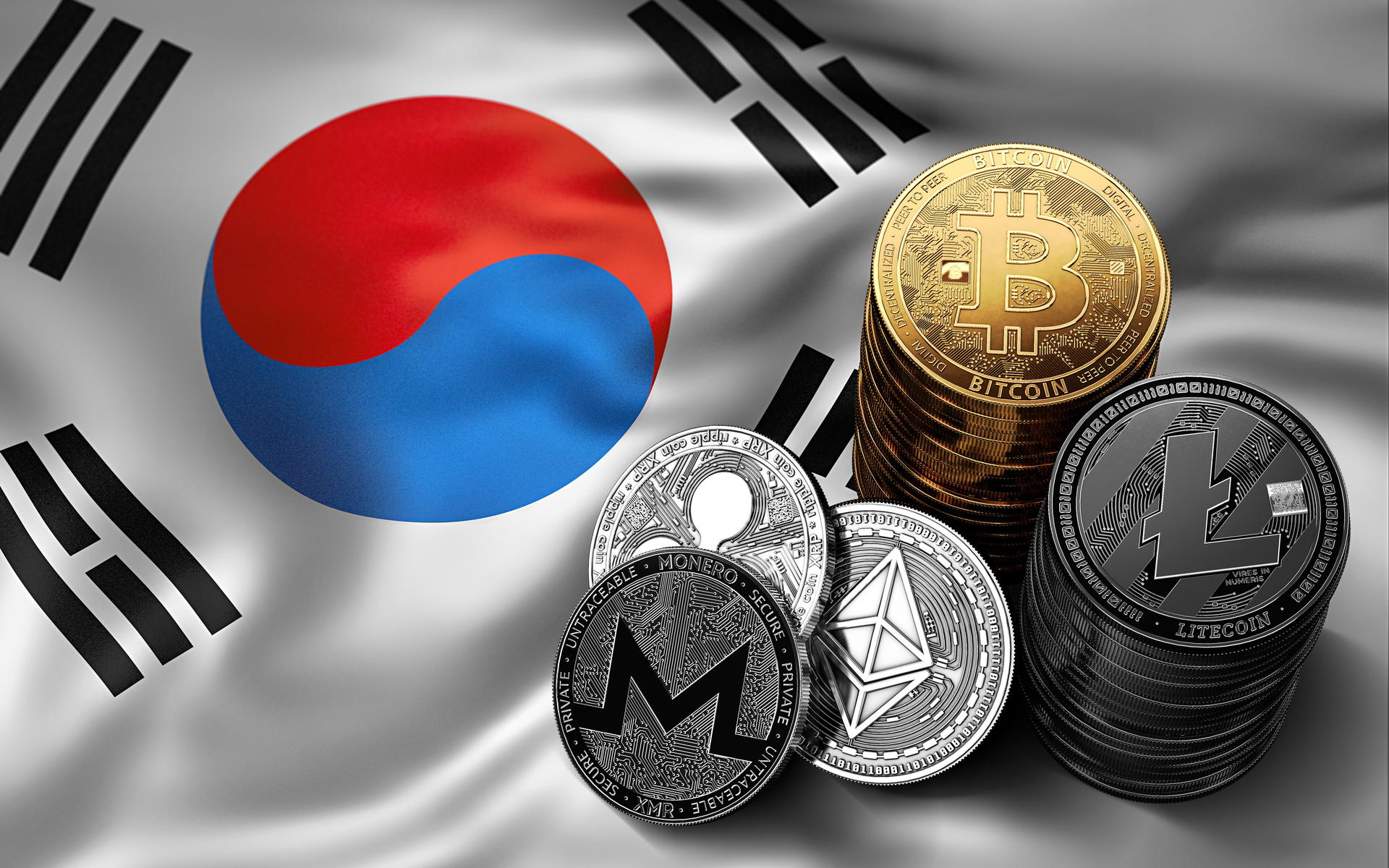 Bithumb is one of five South Korean bitcoin exchanges that has adopted a new directive which mandates that platforms be liable for losses whether not they occur due to negligence on the part of the operators.

According to The Korea Herald, Bithumb and four other exchanges in South Korea have updated their terms of service (ToS) to reflect a new directive from the country’s Fair Trade Commission (FTC).

This new corrective recommendation stipulates that exchange platforms be liable for issues caused by hacks or system downtime even if such didn’t occur as a result of negligence on the part of the exchanges themselves.

Bithumb’s previous ToS indemnified the platform from any losses due to events beyond its control. This new protocol is likely due to the rampant cyberattacks suffered by bitcoin exchanges in South Korea.

Numerous reports indicate that state-sponsored cybercrime syndicates from North Korea are responsible for these hacks. Security experts believe that Pyongyang is funneling the proceeds of these exchange hacks into its nuclear weapons programs. 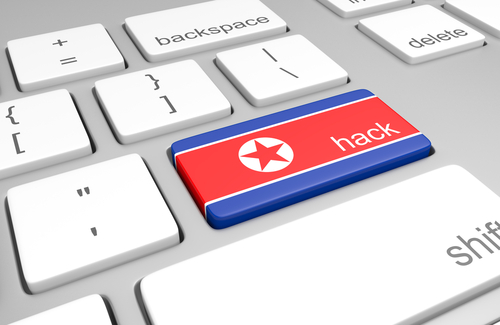 Bithumb, in particular, has been a victim of such hacks with two separate attacks between June 2018 and March 2019. In total, hackers managed to steal more than $45 million.

At the time of the March 2019 hack, there were reports that the attack might have been an inside job. In its Q4 2018 crypto anti-money laundering report, CipherTrace identified internally-orchestrated cryptocurrency heists as one of the emerging risk factors in the industry.

In Japan, the Financial Services Agency (FSA) has directed all exchanges to improve their cold wallet security protocols. This move is to prevent bad actors from within the exchanges to successfully steal stored funds.

The Fate of South Korean Bitcoin Exchanges in 2019

Bithumb and many other South Korean exchanges will be hoping for better financial performance in 2019. Last year, three of the ‘big four’ bitcoin exchanges recorded losses with only Upbit recording a positive annual bottom-line figure.

Bithumb was the worst performing of the lot, recording a net loss in excess of $180 million. The platform’s losses even exceeded that of Korbit and Coinone combined as they both recorded $40 million and $5 million respectively.

Apart from the hacks suffered by the likes of Bithumb, the 2018 bear market also caused steep declines in their revenue earnings. With the trend reversal in this year’s bull market, these platforms should be expecting healthier revenue figures.

Do you think antitrust regulators in other jurisdictions will direct bitcoin exchanges to adopt similar protocols? Let us know in the comments below.

Zimbabwe has long been a hive of cryptocurrency trading. But aside from some rumors after the government banned forex trading in Oct 2019, bitcoin’s fate in this country has been...