A new report into the alleged use of cryptocurrency by North Korea claims the whole of Southeast Asia is “vulnerable” to state actors.

In it, researchers examine North Korea’s history of involvement in cryptocurrency – with varying levels of proof – as it pertains to widespread cyberattacks, targeting specific entities or the entire globe.

“North Korea has gone to extremes to raise funds and evade international sanctions, recently expanding these efforts to include the exploitation of cryptocurrencies such as Bitcoin,” a summary of the report begins.

As Bitcoinist has frequently reported, the exact role North Korea plays in cyberwarfare, and cryptocurrency-based campaigns in particular, is subject to considerable doubt. 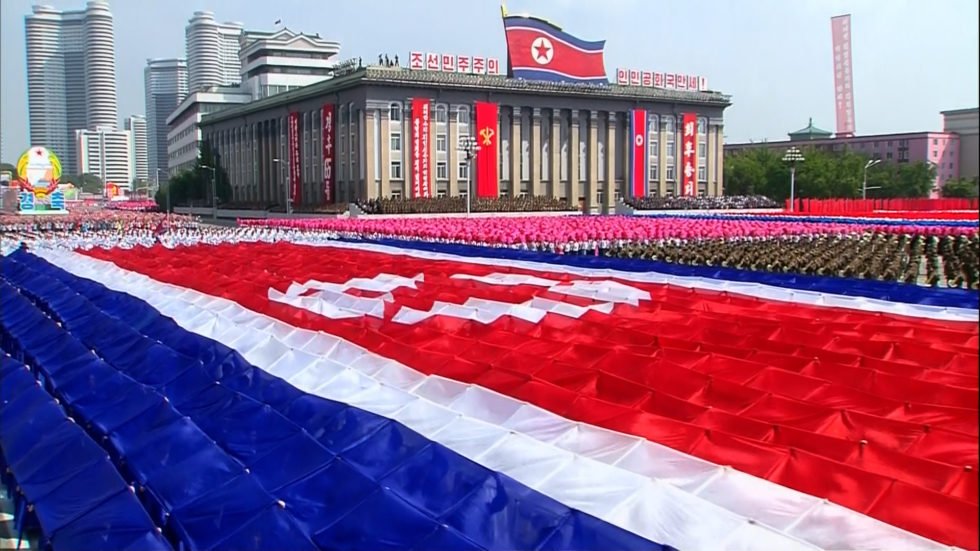 As such, the report, while warning about potential threats, is also forced to acknowledge from the outset that a lack of verifiable data makes judging those threats all but impossible.

However, the sophistication of North Korea’s broader cybercrime operations and its general demand for ongoing financial resources present the risk that its cryptocurrency activity could become a sustained security challenge, particularly as international sanctions lead North Korea to seek financial lifelines outside the mainstream sector.

The report nonetheless delineates three major areas which could describe North Korea’s crypto activities. These are fundraising, stockpiling and circumvention.

Specifically, Pyongyang may wish to procure cryptocurrency to convert into fiat, as well as hoarding cryptoassets and using them to transact bypassing international sanctions.

As various hacking reports testify, it is both South Korea and the Southeast Asia sphere that the North appears to target with an eye to achieving these goals. 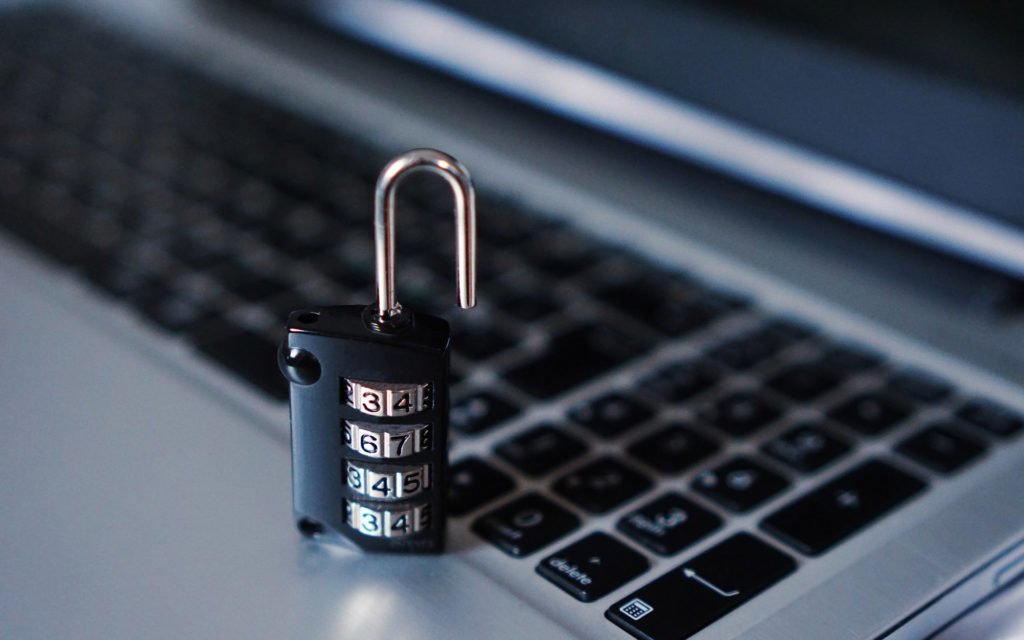 “Countries in Southeast Asia face several vulnerabilities to the types of illicit activity North Korea has engaged in using cryptocurrencies,” the report concludes.

The region’s presently uncoordinated approaches to the regulation of cryptocurrencies creates a systemic risk such that its growing cryptocurrency industry may be exploited by North Korea and affiliated networks.

Beyond isolated incidents, however, the prognosis once again fails to present an adequate picture as to the exact proliferation of North Korean involvement.

What do you think about the RUSI report? Let us know in the comments below!