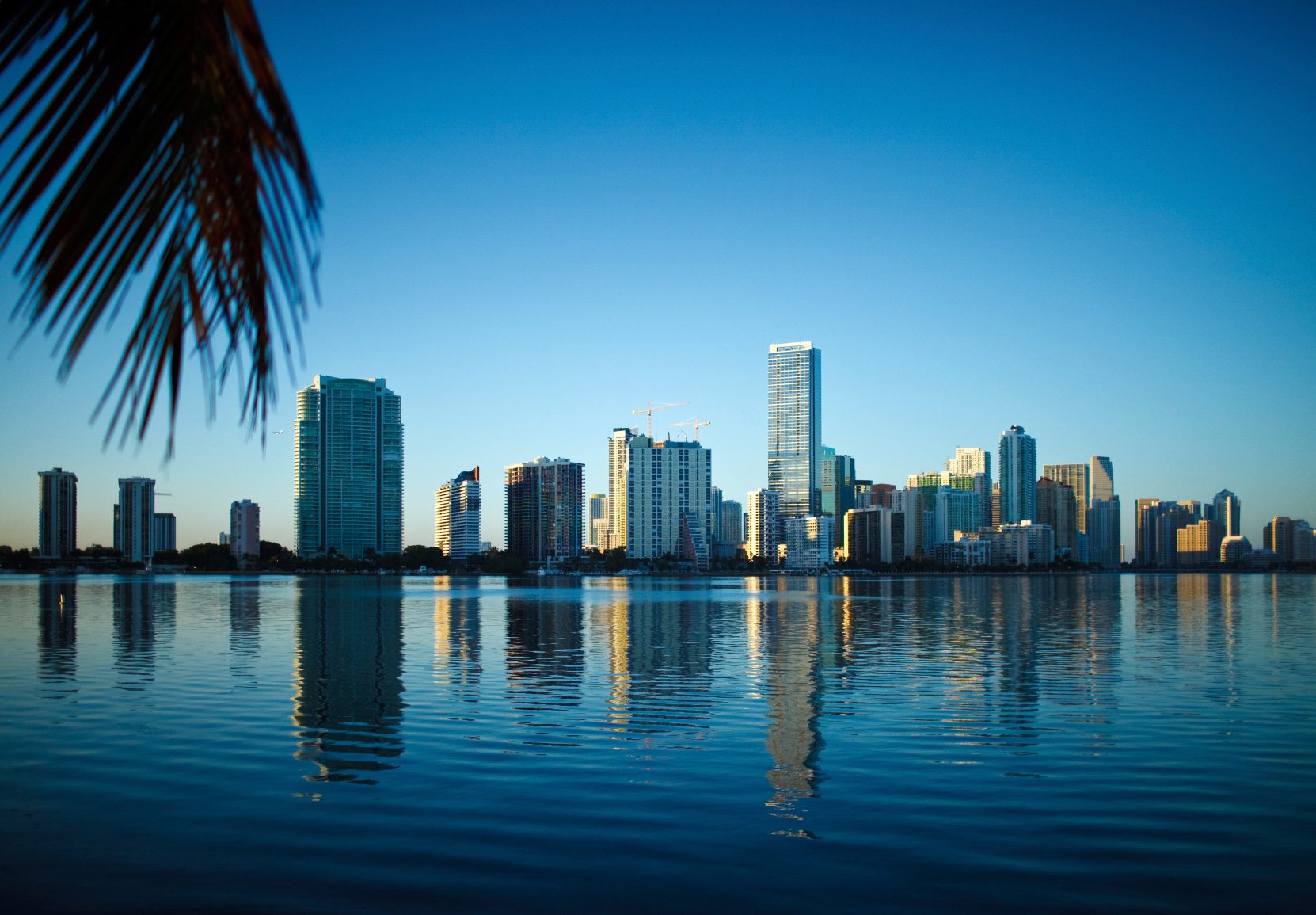 Ohh yeah, we just got the official program! 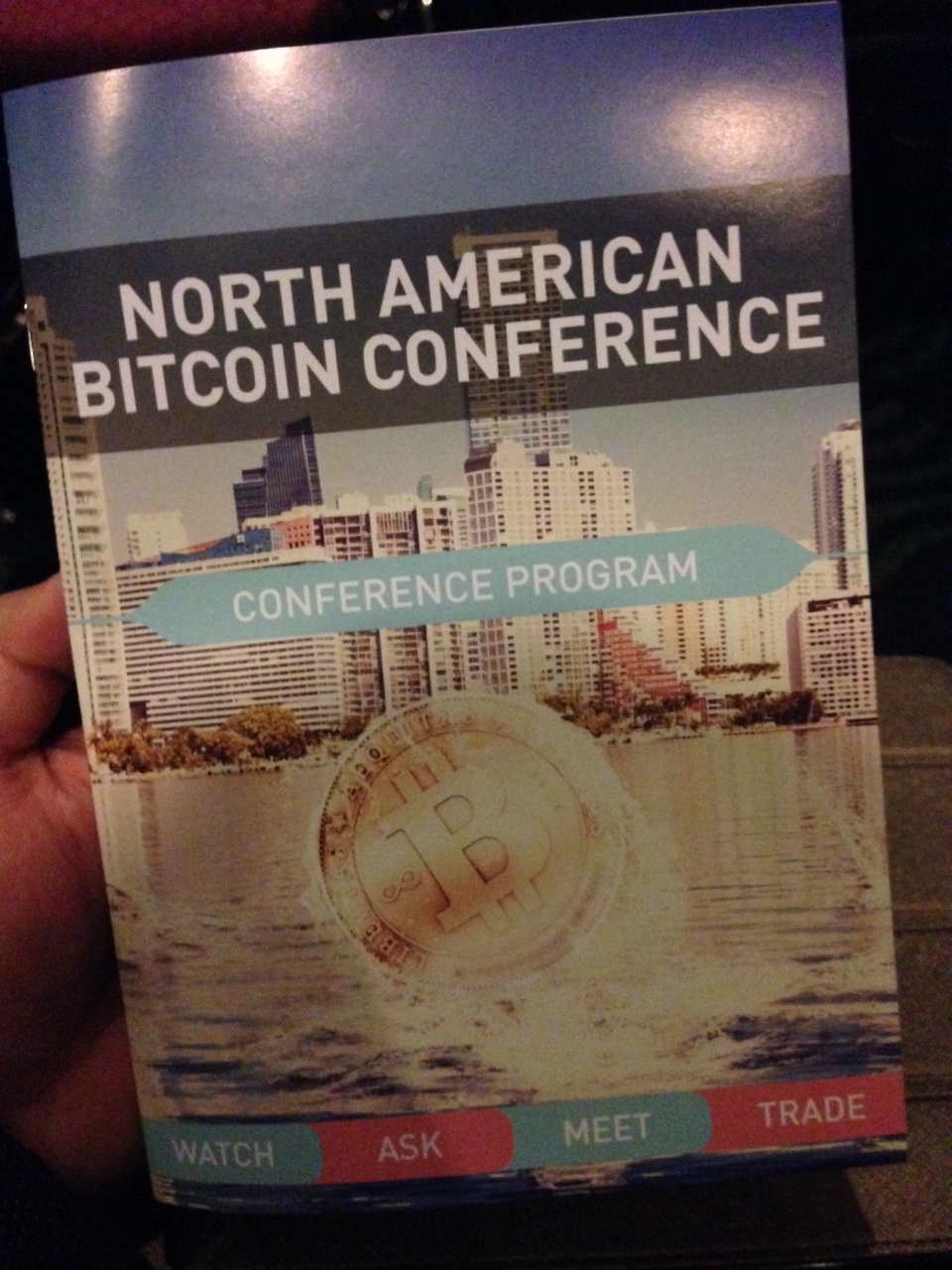 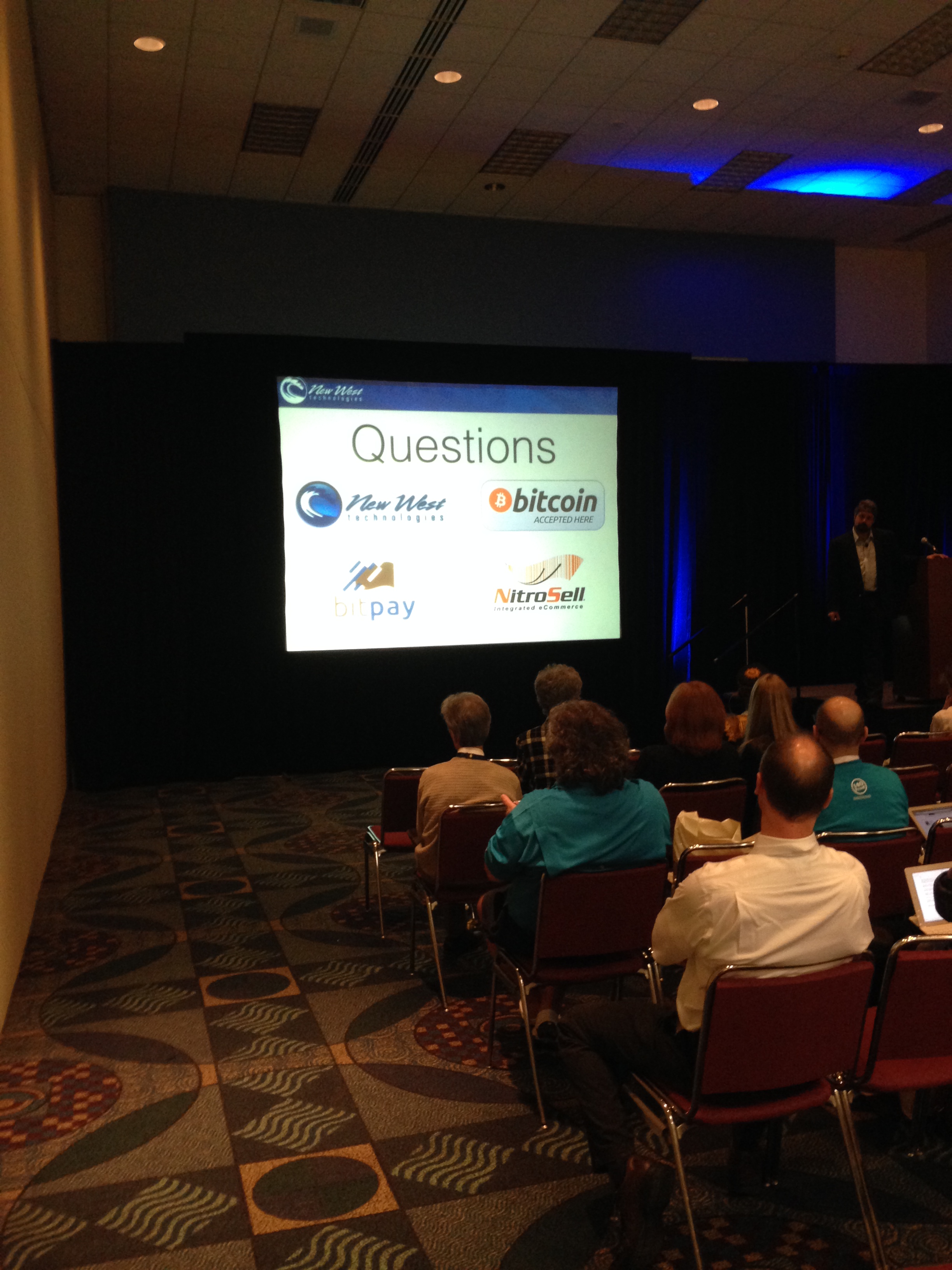 Jan 25 2014 11:40
Look, what we found! Physical bitcoins made by fine artists from pure silver and gold. Maybe there will be a luxury industry based on the coin millionaires? :) 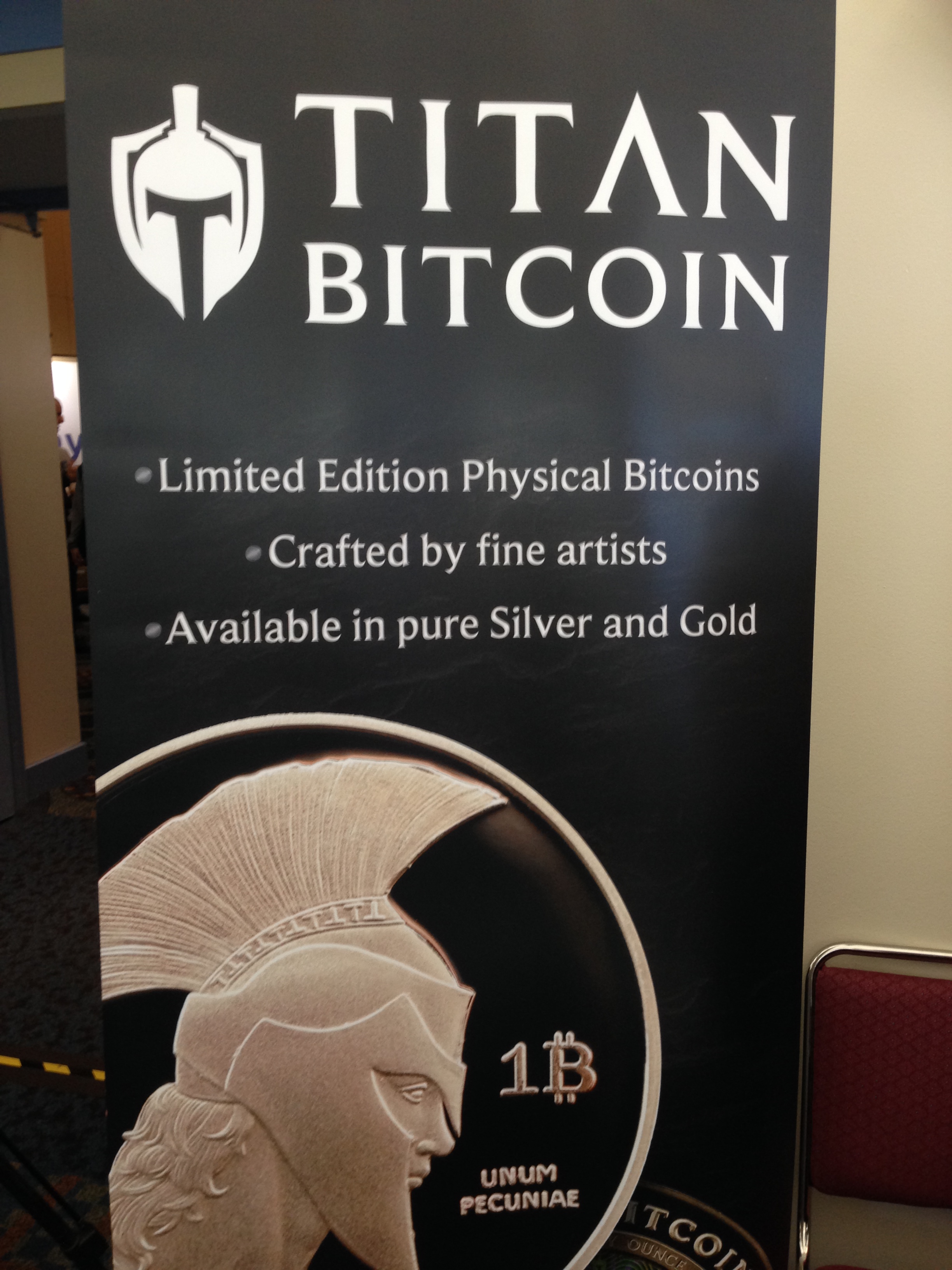 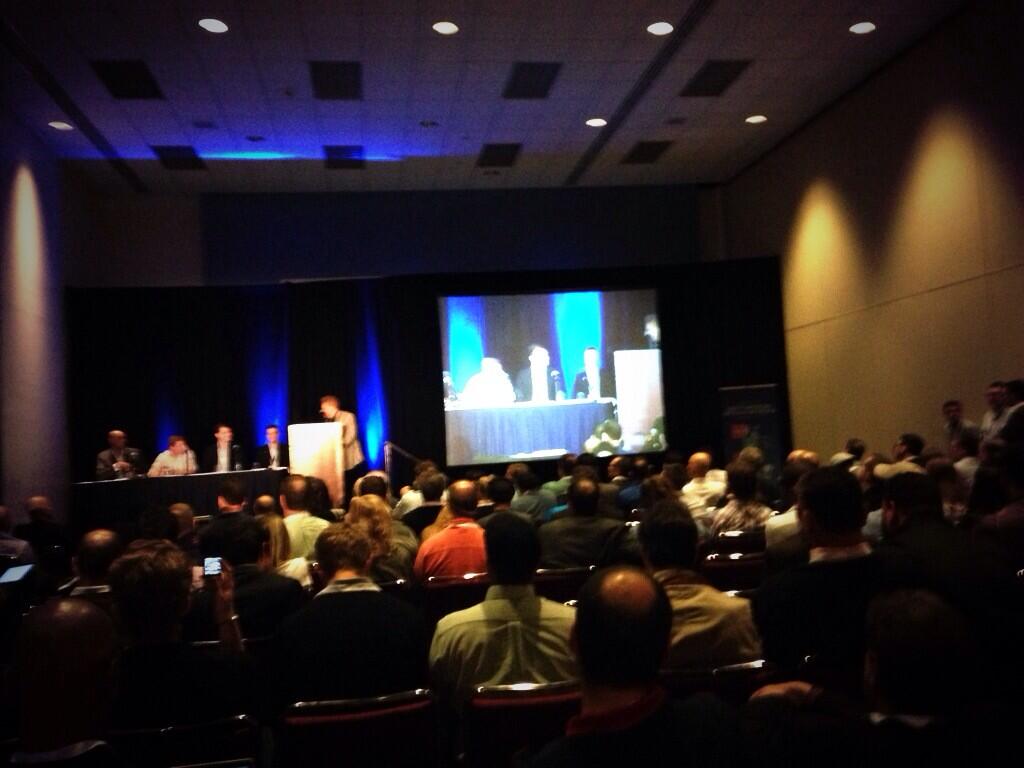 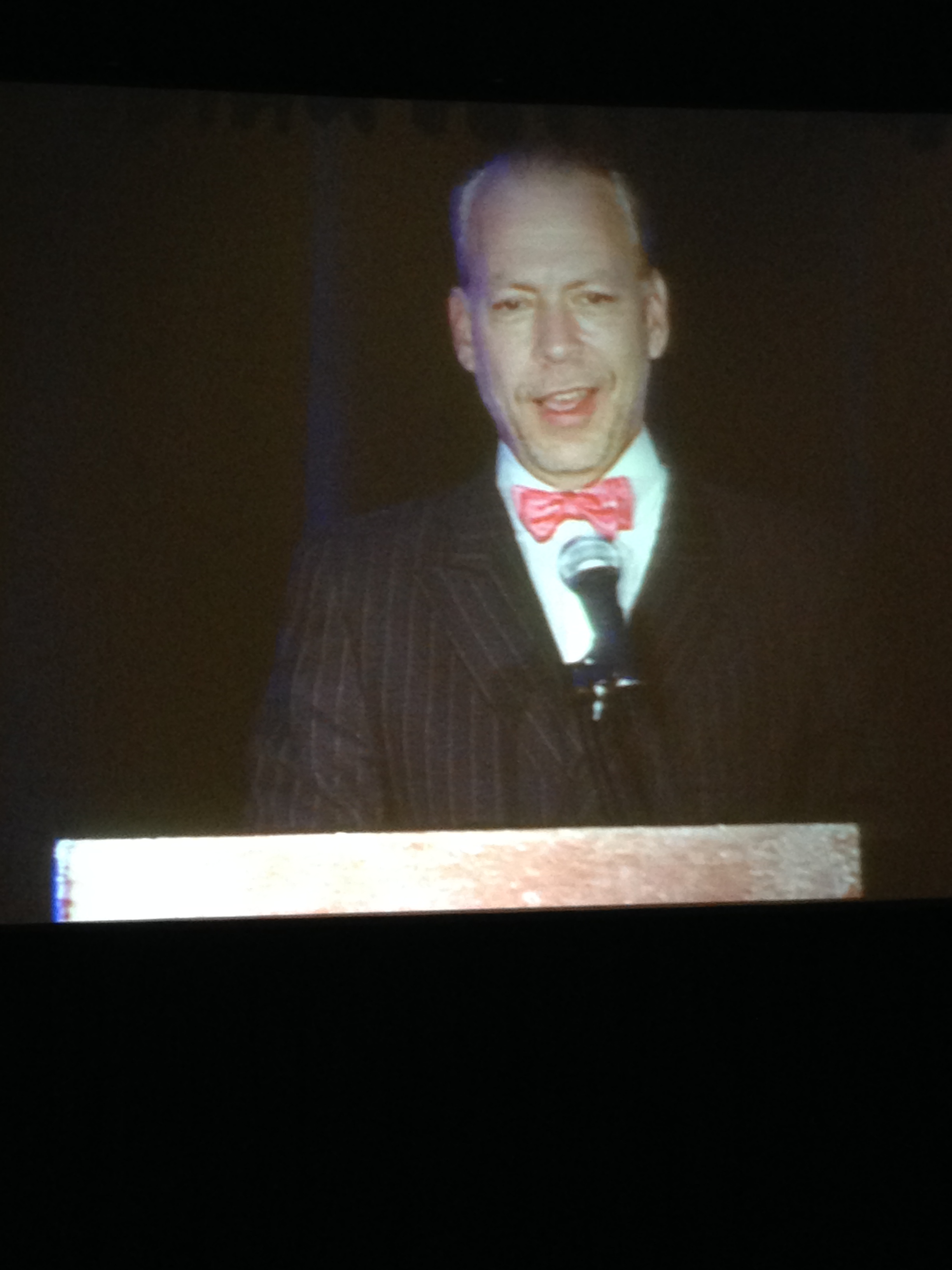 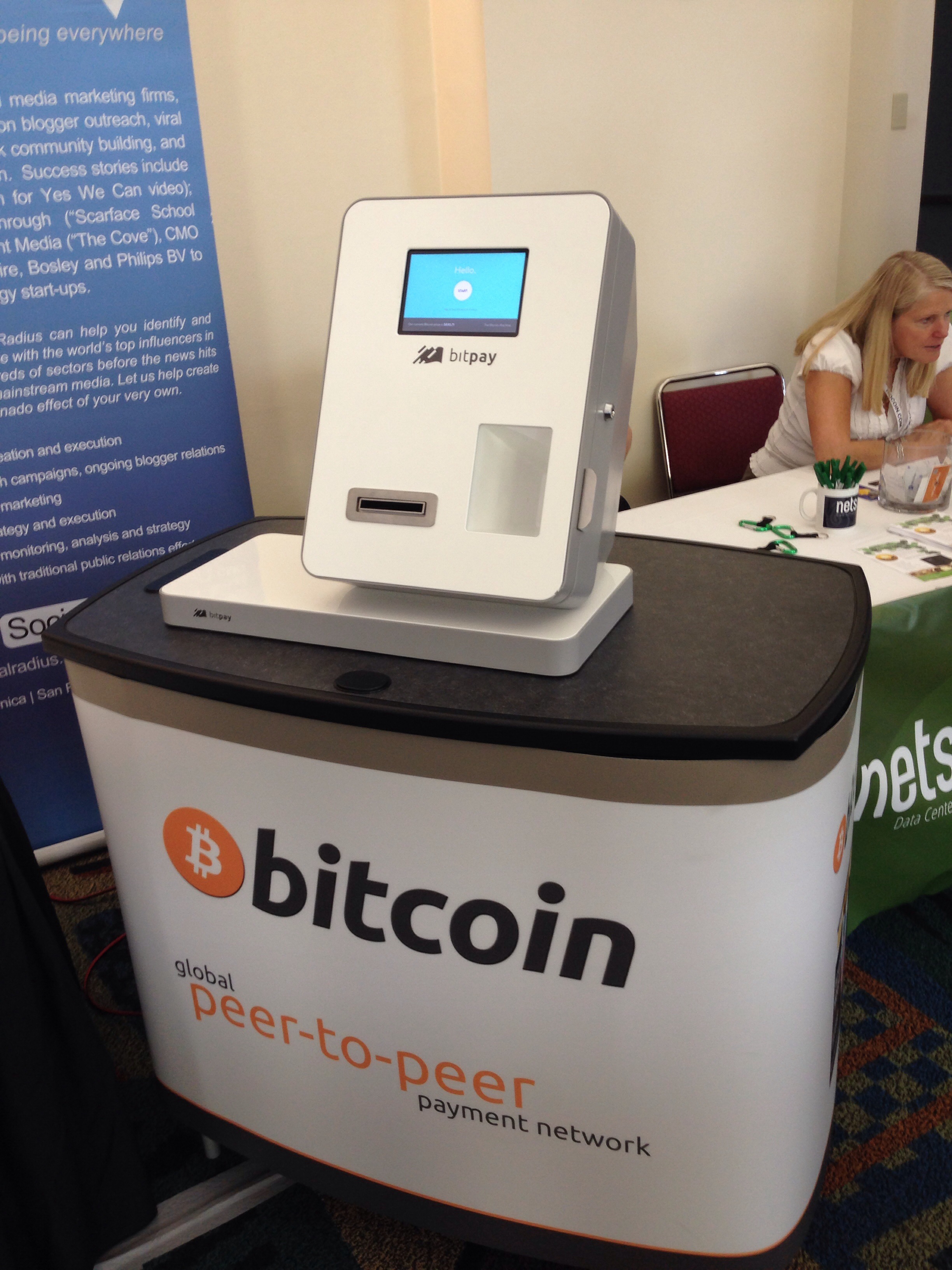 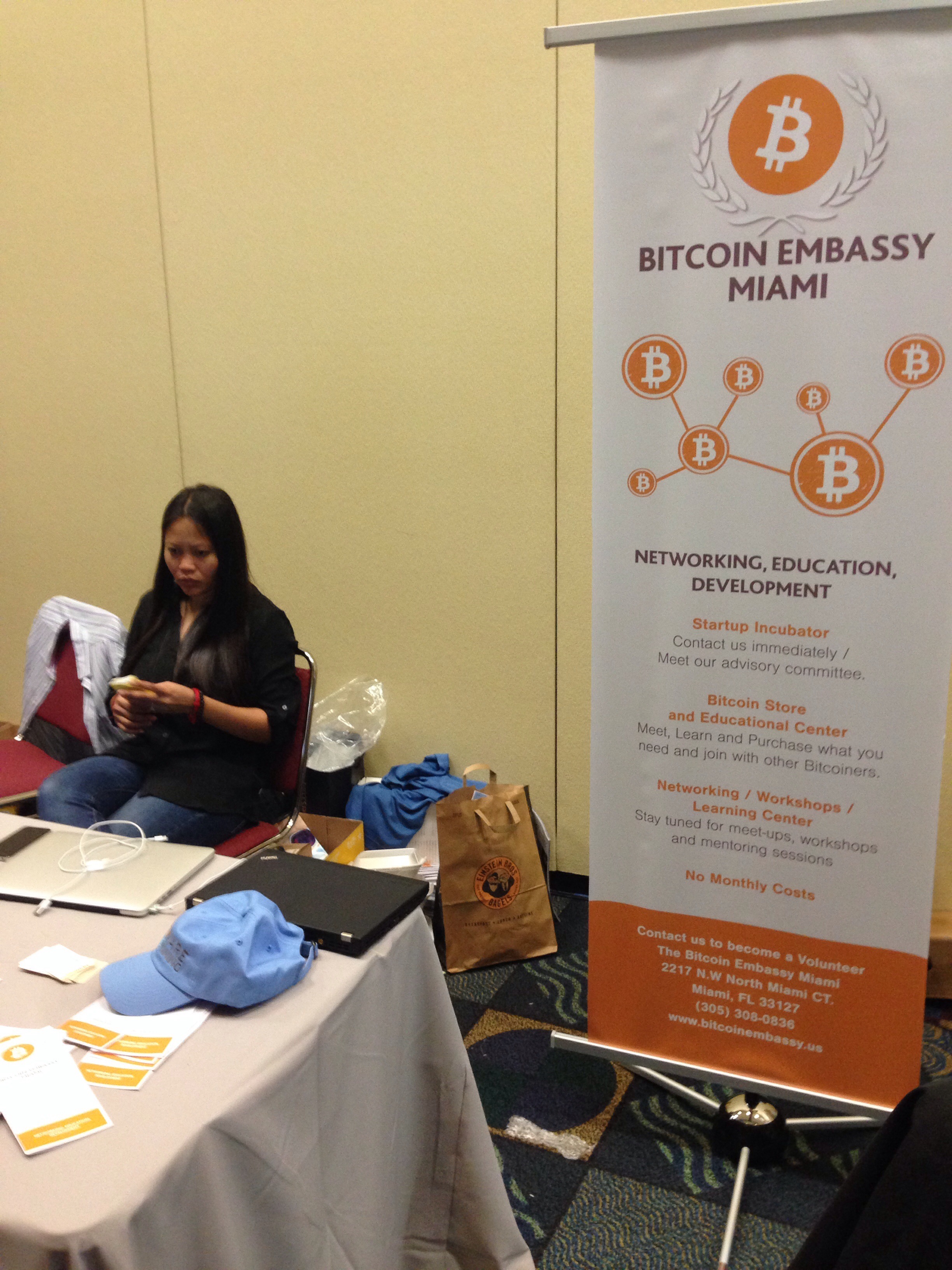 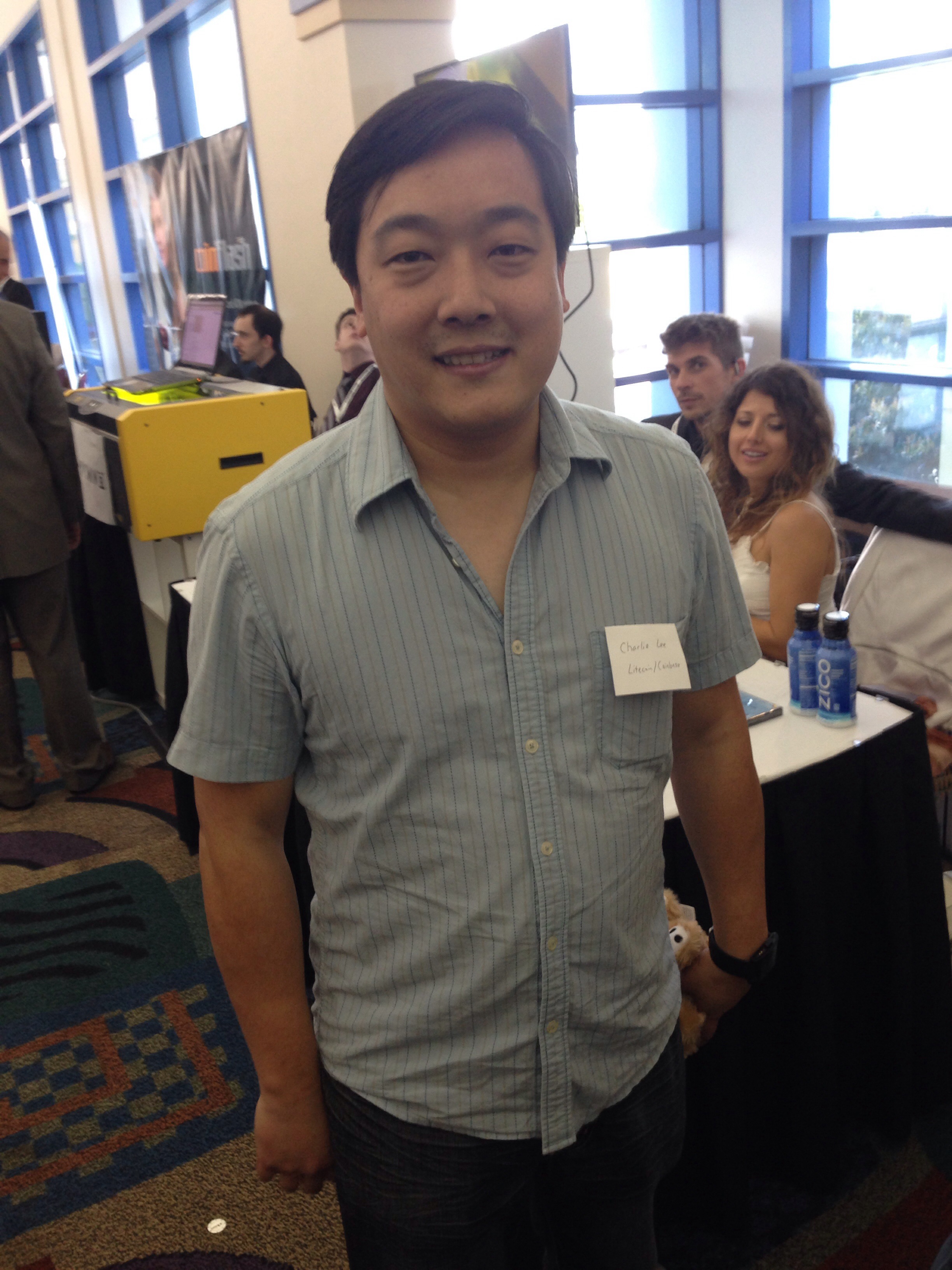