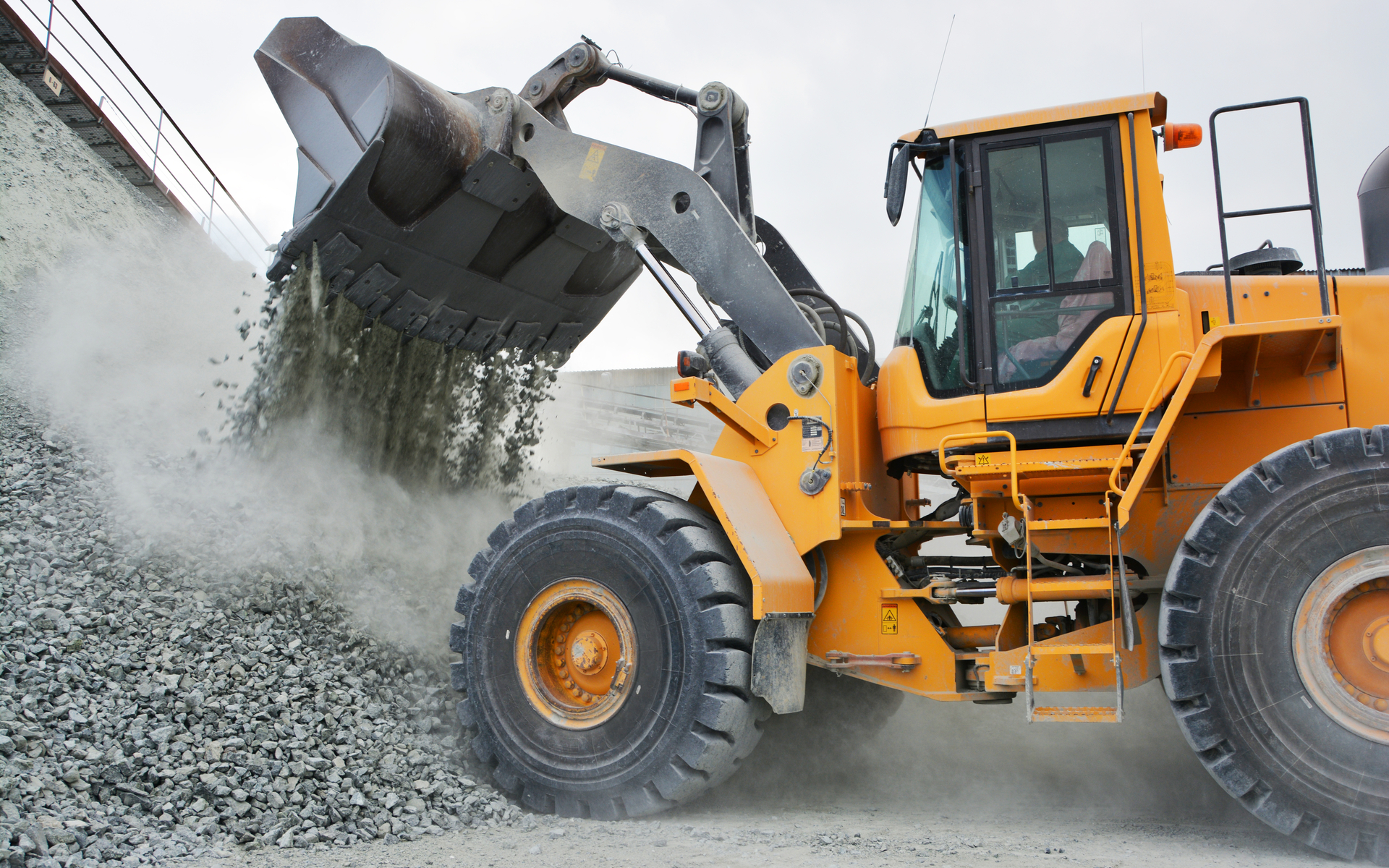 BTC price crash may have been sparked by an ‘unusual’ uptick in miners selling to finance the BCH hash war, according to BitMEX Research. Meanwhile, other metrics reveal that the recent price decline is disproportional with BTC market fundamentals.

Bitcoin [coin_price] has lost around 45 percent of its value in the past 30 days, according to data from CoinMarketCap.

A new study released by BitMEX Research outlines the speculation behind the crash, noting that miners have sold bitcoin in order to finance an expensive hash war between Bitcoin Cash ABC and Bitcoin Cash SV. The conflict saw both SV’s Craig Wright and Bitmain’s Jihan Wu threaten to sell their bitcoin to offset any losses, if necessary. 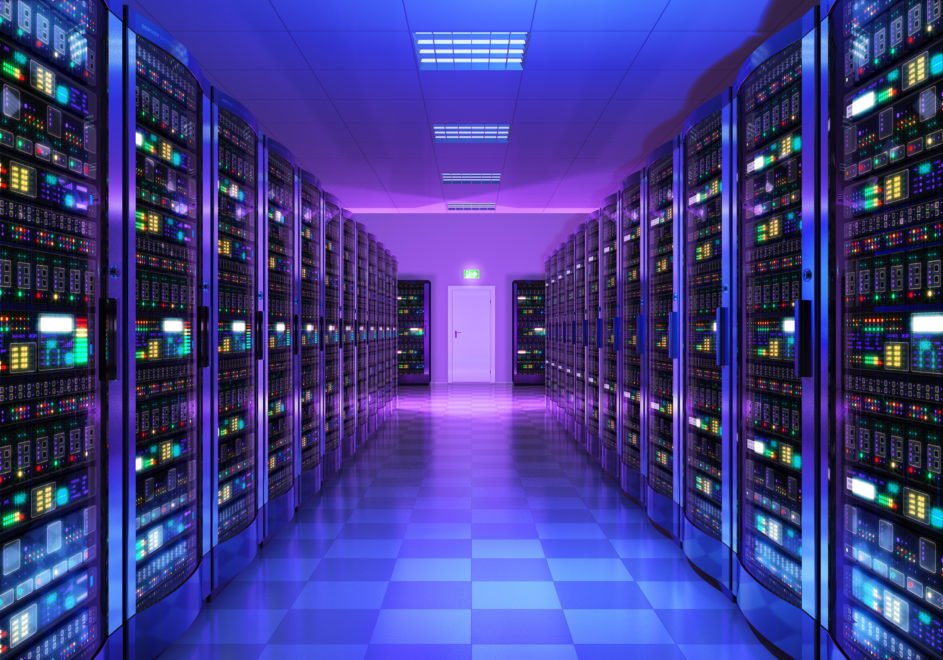 Boltzmann also highlights that sales from miners – who are natural sellers by default – have been “17.5 standard deviations below [the] 3-month trailing average.”

BitMEX Research, however, is not certain of whether the BCH has war may have been the catalyst for the recent BTC price drop. Instead, the researchers outline that the year-long bear market would have caused prices to be weak “regardless of any miner selling prior to the Bitcoin Cash split.”

Meanwhile, Chris Burniske, a partner at a New York Venture Firm, says the recent selloff in Bitcoin and Ethereum (ETH) [coin_price coin=ethereum] is unjustified by fundamentals.

Bitcoin, for example, has lost around 81 percent of its value since its peak in January 2018. However, its network activity (i.e. daily number of transactions) is down only 41 percent.

In terms of value moved, Bitcoin has managed to keep on processing over a billion dollars in transactional value each day, which is about 74% down compared to the peak period despite the steep decline in USD terms.

“The recent market selloff is not justified by fundamentals,” writes Greenspan. “According to [Burniske], network usage remains solid & coins are oversold in comparison. This supports our assessment that recent volatility is driven by technical factors. Not trading advice.”

The recent market selloff is not justified by fundamentals.

According to @cburniske, network usage remains solid & coins are oversold in comparison.

This supports our assessment that recent volatility is driven by technical factors.

What do you think has caused the recent decrease in Bitcoin price? Don’t hesitate to let us know in the comments below!