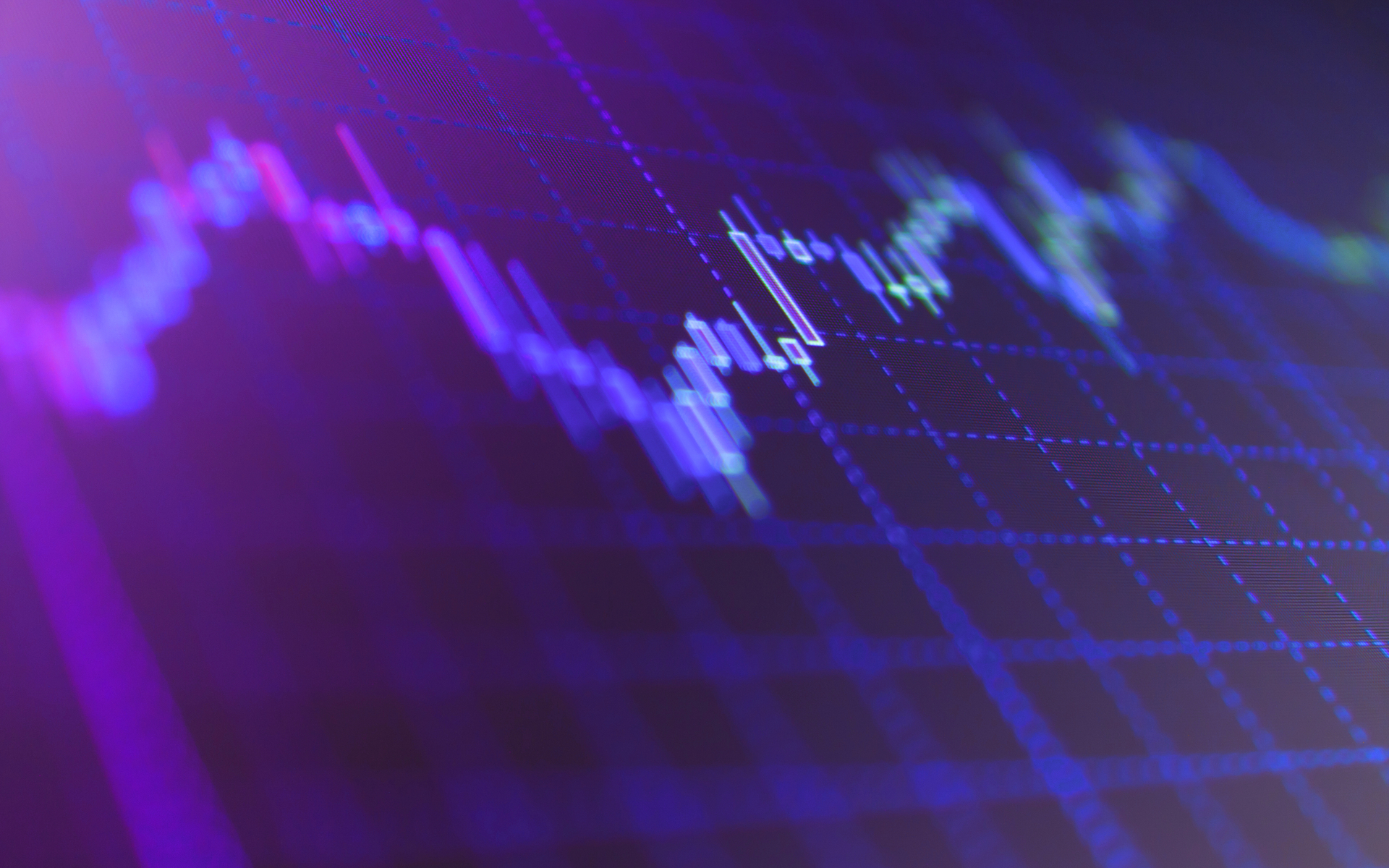 BTC price is currently sitting at yearly lows though it is still around 400 percent higher than 2017’s low. In fact, a historic look at yearly lows reveals the massive Bitcoin price gains and how ‘hodlers’ are potentially created.

2017 was the year of all-time highs (ATH) values in cryptocurrencies. Bitcoin (BTC) [coin_price], the world’s leading cryptocurrency in terms of market capitalization, had an unparalleled bull-run resulting in an ATH value of about $20,000.

2018, on the other hand, was a year of a prolonged bear market. The market’s forerunner saw a steep decline of about 80 percent.

While everyone seems to be fixating on the ATH and whether we’ll reach them again, Twitter user @1stCrassCitizen, however, takes a different perspective. He writes:

I’ve been saying it for years. Don’t look at ATH’s, look at yearly lows. That will tell you the growth in hodlers.

That tells you the growth in the people who won’t sell at any price.

Massive Gains in 2 Years or Less

The above shows that long-term ‘hodlers’ should historically do very well despite the relatively short-term declines in Bitcoin’s price. 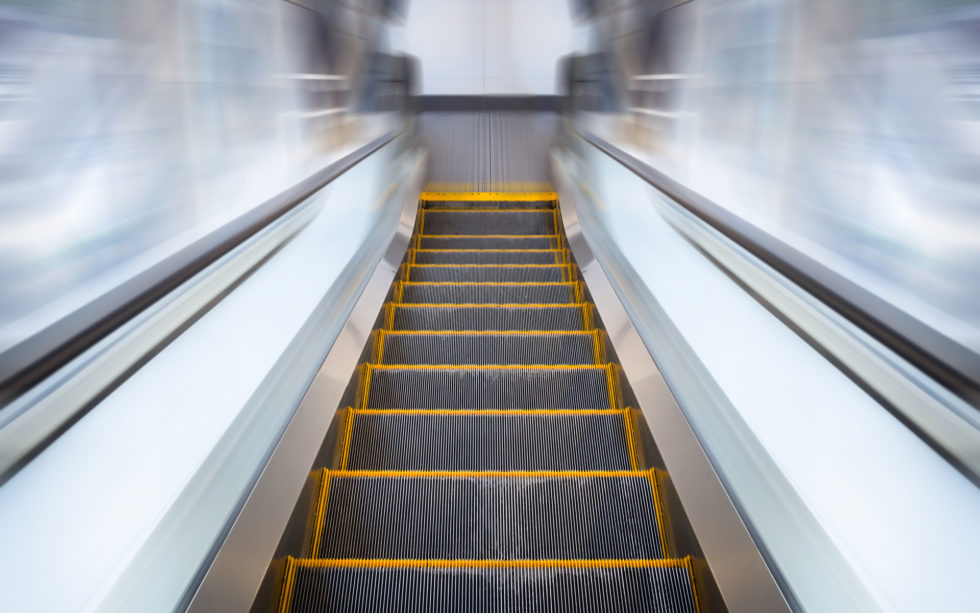 Relative to today’s price, this is especially true for people who have bought in 2016 or earlier. Regardless of whether they bought at the bottom or at the yearly high, these ‘hodlers’ have still made at least 1000% returns in USD terms.

Going further, Bictoinist recently reported that Bitcoin has increased in value with more than 82,000 percent in the last seven years, outperforming even stocks like Amazon (AMZN) over the period.

The cryptocurrency’s daily moving average is also 0.325 percent in the positive.