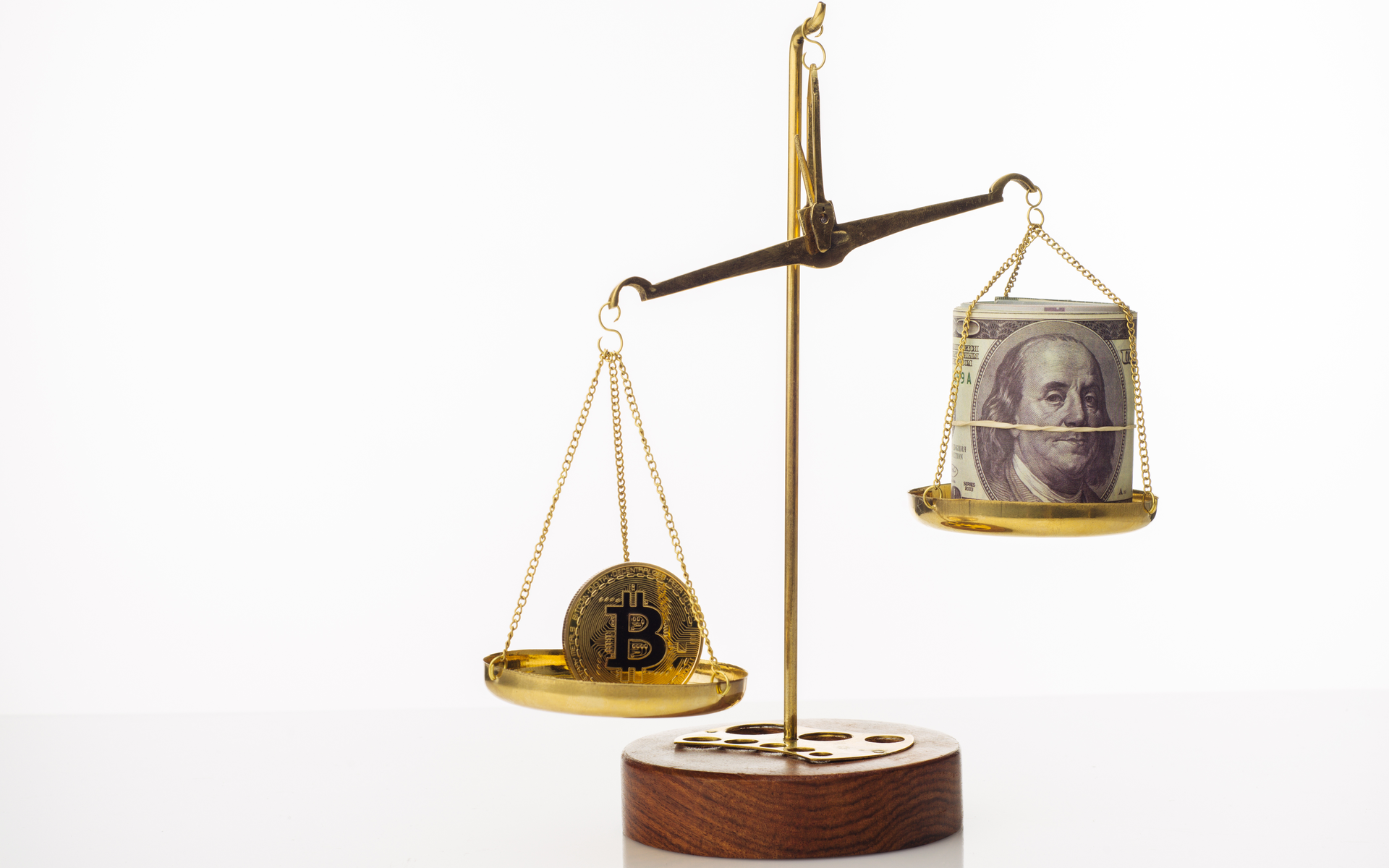 For Bitcoin maximalists who only want to pay Bitcoin Cash fees, SideShift AI has just launched a solution.

So Many Questions… What Is SideShift AI?

Best to start at the beginning, yes.

Simply select your chosen currencies for conversion, input the destination wallet address, and send your source tokens to the address/qr provided.

It’s a bit like ShapeShift was, before it got all ‘mandatory KYC‘ on us, and handing customer data over to law enforcement.

SideShift is still currently at ‘Early Adopter’ stage, and requires an access code, which potential ‘early adopters’ can apply for.

Okay, So How Does That Help With Lower Bitcoin Fees?

I’m so glad you asked. SideShift AI came up with BTC2, bedecking it with the slogan, ‘Core Cash: Where Store-of-Value meets Medium-of-Exchange’. Snappy, I think you’ll agree.

BTC2 is a token on the Bitcoin Cash blockchain (using SLP technology) which is fully pegged to and backed by on-chain BTC. SideShift AI early adopters can convert BTC2 to BTC at 1:1 for free and vice versa. Transactions are therefore processed on the BCH blockchain, with BCH blockchain fees.

It has similarities to Tether, in that USDT is like an IOU for USD, where Tether hold the dollars (or at least 74% of them). Essentially, BTC2 is the IOU and SideShift AI acts as custodian of the on-chain BTC.

Great. But Wasn’t Something Else BTC2 Too?

You’ll be thinking of Bitcoin2. This Bitcoin fork hit the news a couple of weeks ago after pumping 5500% in a day. It looked like a classic ‘pump and dump’ scheme, which made it all the more unusual when its official Twitter account responded to the SideShift AI announcement.

“Could you not manage to do a simple google search for BTC2 before naming your silly token?” it asked.

Could you not manage to do a simple google search for BTC2 before naming your silly token?

This (and that awful animated GIF) aside, there were some who applauded SideShift AI’s BTC2, notably BitRefill COO, John Carvalho, who tweeted:

I feel a new respect for [SideShift AI founder Andreas Brekken] for being adept at transcending both shitcoinery and bitcoin maximalism at the same time.

What do you make of Sideshift AI’s new BTC2 coin? Let us know your thoughts in the comment section below!