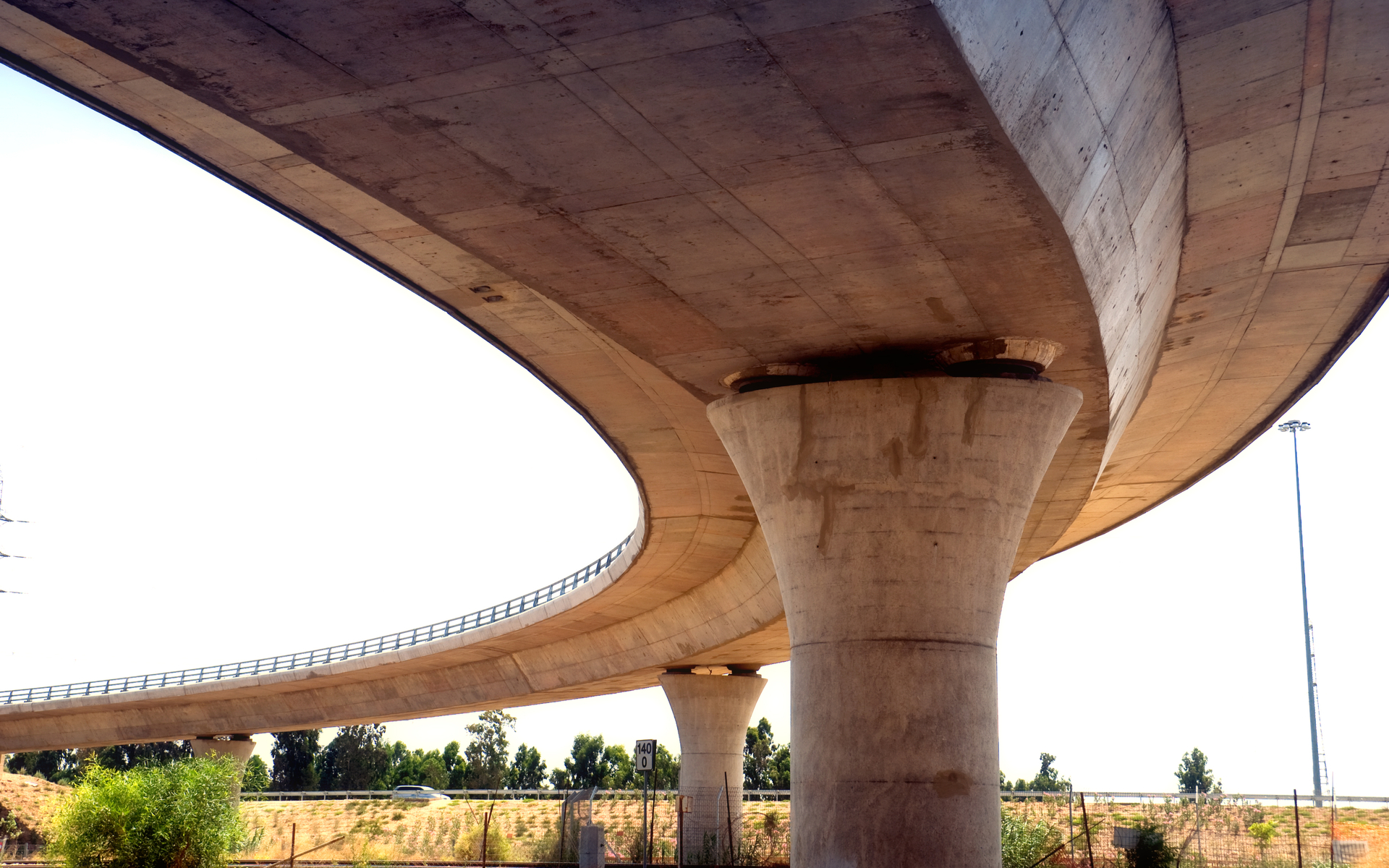 Who’s Backing Who? The Fallout Of The Bitfinex/Tether Debacle

A week after allegations of Bitfinex’s $850 million Tether ‘cover-up’ broke, the story is still dominating crypto-twitter. And although Binfinex challenges the claims, the ripples from the splash are already affecting both its business and Tether’s.

The Story Bitfinex Wish Would Die

For anyone who missed it, the New York Attorney General accused Bitfinex of covering up a large hole in its finances using money borrowed from Tether reserves. Bitfinex argued that the $850 million hole was just temporary, and the Tether money was simply a loan (with interest).

But this was not enough to stem the flow of funds and traders away from the platform. It was forced to withdraw, first 17k and then a further 12.6k bitcoin from its cold wallets, to cover the exodus. The story has also shaken confidence in Tether, causing a $300 premium on bitcoin price on Bitfinex, as traders exchange Tether for bitcoin and leave the site.

One of the main points of concern for investors is that Tether is supposedly 100% USD-backed, not supported on Bitfinex stock.

Tether yesterday disclosed to a New York state court that the stable coin is backed by cash and short-term securities equal to 74% of its outstanding coins. This roughly equates to the market cap, minus the $700 million repurposed by Bitfinex.

But self-proclaimed tweet poet, Max Keiser, wasn’t going to let that lie, questioning the value of USD backing in any case.

by the global banking cartel that is
irredeemably insolvent. #Bitcoin is 100% backed. pic.twitter.com/tt7755LqTh

The federal dollars backing 74% of Tether, he proclaimed, were themselves only 1% backed by JPMorgan. JPMorgan, in turn, was decidedly unbacked by an ‘irredeemably insolvent’ global banking cartel.

He signed off by claiming “Bitcoin is 100% backed,” although that discussion is probably best left for another time.

Not All Bad For Bitcoin

Fundstrat’s Tom Lee, a renowned Bitcoin bull, tweeted a positive side to the whole debacle. Namely, that had it occurred six months ago it would likely have caused widespread panic and liquidations.

The fact that we had only a small knock in price, followed by relative calm, is another indicator, he suggests, that crypto-winter has ended.

Will Bitfinex recover from this latest tether debacle? Share your thoughts!