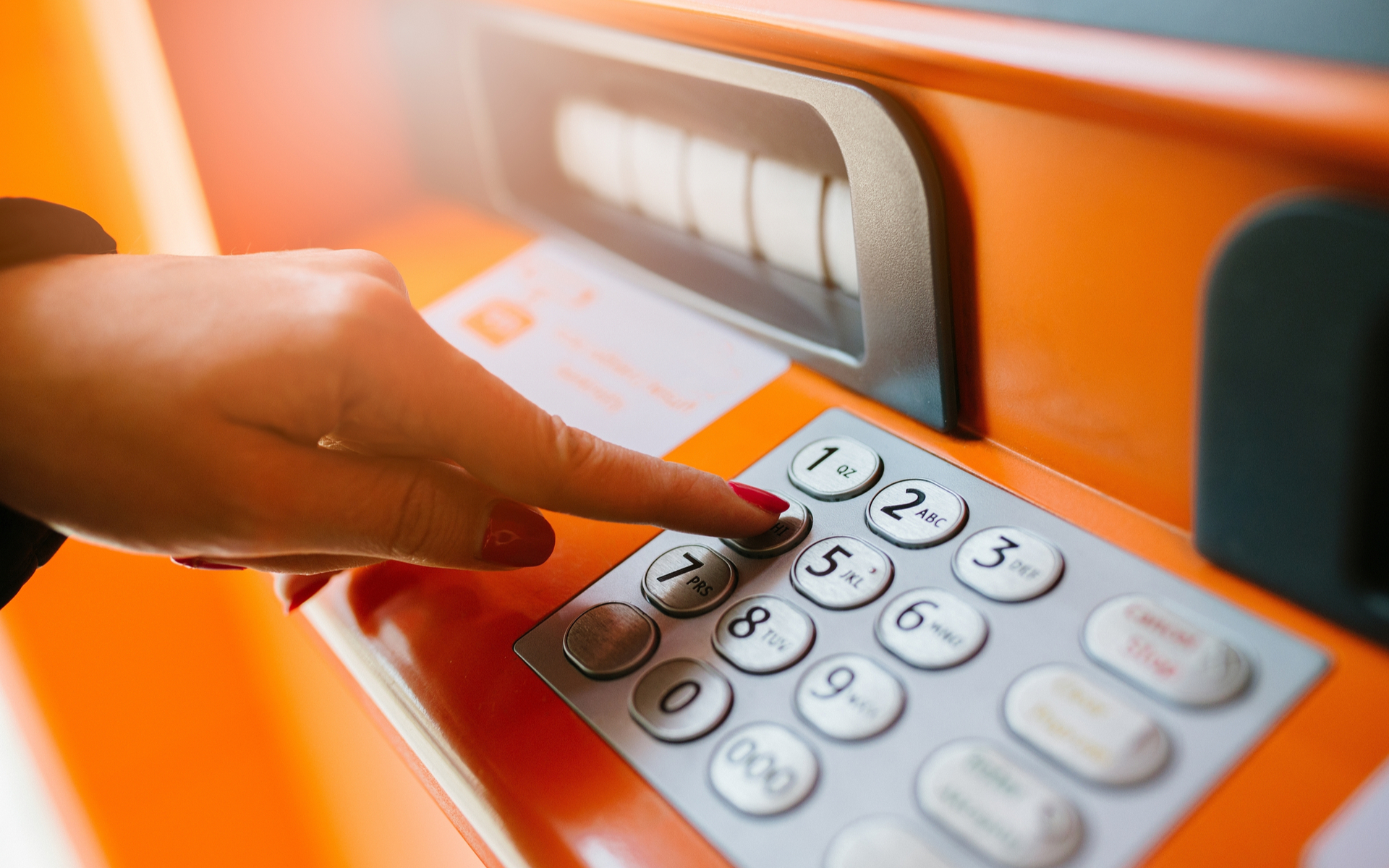 Bitfinex has withdrawn around 17,000 bitcoins from its wallet as part of a financial battle over missing funds worth $850 million.

The two BTC withdrawals were accompanied by six Ethereum (ETH) transactions with a total USD value of around $75 million.

Bitfinex’s parent company iFinex is currently in the midst of grappling with funds it gave to a third-party payment processor in 2018.

Ostensibly to handle Bitfinex withdrawal requests, the processor, Crypto Capital Corp., failed to distribute the funds, which iFinex maintains are not stolen or otherwise quarantined.

This week, the Attorney General demanded that practice cease, leading to the assumption that iFinex was now using other sources of funds. Though no criminal charges are being sought at this time.

The news appeared to spark a chain withdrawal surge on Bitfinex, with major investors holding coins on the exchange signalling they had abandoned it.

The giant transactions from the platform’s cold wallet could thus theoretically suggest the exchange is balancing the books in the wake of client withdrawals.

As Bitcoinist reported, Bitfinex subsequently issued a blog post denouncing the Attorney General’s attempt to force its hand over the Crypto Capital affair. 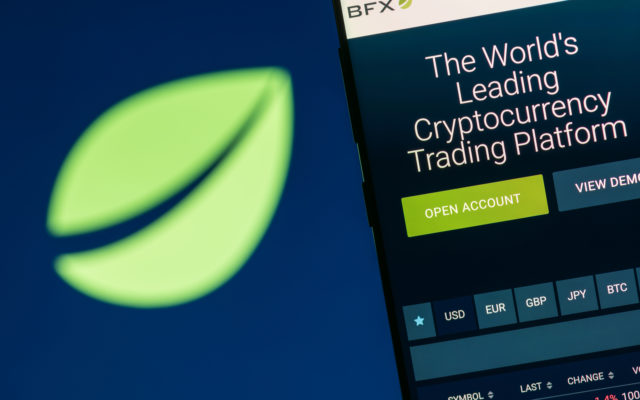 “…We have been informed that these Crypto Capital amounts are not lost but have been, in fact, seized and safeguarded,” officials wrote.

We are and have been actively working to exercise our rights and remedies and get those funds released. Sadly, the New York Attorney General’s office seems to be intent on undermining those efforts to the detriment of our customers.

The post briefly dealt with the financial stability of both the exchange and Tether, echoing previous statements made in light of insolvency accusations in October.

“Both Bitfinex and Tether are financially strong – full stop,” the blog post added.

As Bitcoinist noted earlier this week, Tether’s supply is currently circling the all-time highs last seen around the same time. The Bitcoin price in October circled $6250, leading some to consider the cryptocurrency has room for improvement over current levels.

“And both Bitfinex and Tether are committed to fighting this gross overreach by the New York Attorney General’s office against companies that are good corporate citizens and strong supporters of law enforcement,” Bitfinex concluded.

What do you think about the Bitfinex withdrawals? Let us know in the comments below!