The BTCC CEO Bobby Lee addresses the need for cryptocurrency regulation saying it could “run amok from society” if measures are not implemented.

In an interview with CNBC’s “Squawk Box”, Bobby Lee, CEO of BTCC, one of China’s primary cryptocurrency exchanges, explained that a well thought out regulatory approach is needed to address exactly where Bitcoin and the rest of cryptocurrency stands.

“I think regulation is much needed for this new asset class because otherwise, it’ll run amok from society,” warned Lee.

The challenge is how to craft the rules around this new technology, it’s taking the lawmakers and regulators some time to wrap their minds around it, and to come up with the appropriate rules and laws to govern companies, how we do business, to govern individuals (and) how people conduct business online.

One rule already in place requires that users must identify themselves on the exchanges, however, it will be interesting to see the wider connotations of any future Chinese cryptocurrency regulation.

The Peoples Bank of China is not Cracking Down on Bitcoin 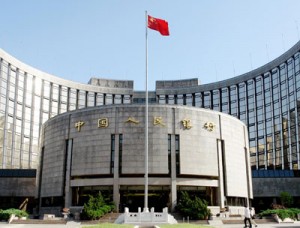 Lee also played down the rumors that Peoples Bank of China was set on cracking down on the Bitcoin industry. The recent record-breaking rise in Bitcoin’s price happened to coincide with capital flight from the country which has been seen as the cause of the deflation of the Chinese Renminbi against the US Dollar.

There was a causation and correlation issue. People thought Bitcoin was causing it — but after studying it more, I think the central bank has realized that Bitcoin is not the cause of the change in exchange rate, nor is it the cause of the capital outflows.

It certainly seems as though BTCC China was not found to have played any significant role in capital flight, and it would appear as though it has, along with the wealth of other China-based exchanges, been seen as contributing positively to the Chinese economy. 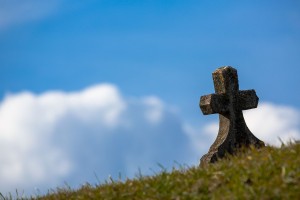 Recent news reports of the People’s Bank of China visiting Bitcoin exchange offices was widely seen by some in the cryptocurrency community as yet another death knell for the currency. However, operations and Bitcoin withdrawals (not just RMB) soon resumed and no crackdown occurred.

Lee made the case that Bitcoin is very much a commodity that is actively traded in China, alluding also to China’s previous roaring trade with in-game virtual currencies as a comparison. It is a developing technology that needs room to breathe in order to reach its fullest potential.

It’s a new thing the central banks should pay attention to and figure out what the rules and regulations should be.

Is Bobby Lee right to call for an approach to cryptocurrency regulation? Tell us what you think the in the comments below.