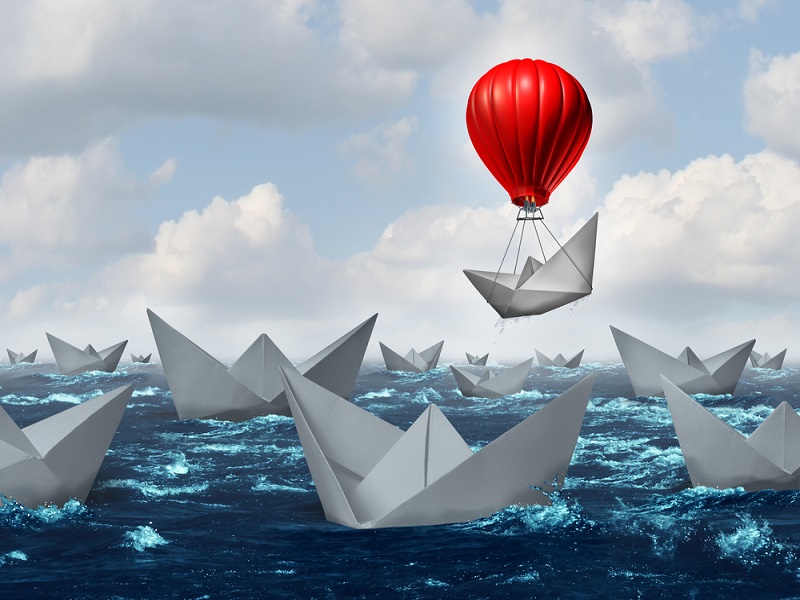 The newly rebranded BTCC Bitcoin exchange has announced a new feature for its customers. BlockPriority, as the feature is called, has been designed to prioritize BTCC customers” transaction confirmations, giving them an advantage over any other Bitcoin user in the world. Whether or not this is a positive trend,remains to be seen, and one can rest assured there will be quite a few debates about this move in the not-so-distant future. 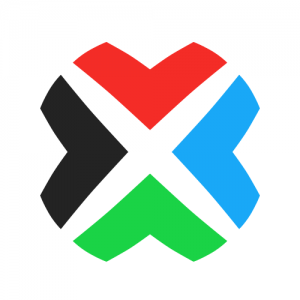 The way Bitcoin transactions work, there has always been somewhat of a priority curve. Those users who include a transaction fee have a better chance of getting their unconfirmed transactions picked up by miners in the next block. After all, these transaction fees are a form of “reward” for the hard work miners put in to generate additional bitcoins.

But BTCC has come up with their own creative way to circumvent this issue, and ensure their customers will have transaction confirmation priority. BlockPriority will provide expedited confirmations of any bitcoin transaction made by BTCC customers, regardless of the current state of the Bitcoin network. In short, even if there would be another stress test on the Bitcoin network, BlockPriority would remain unaffected.

According to Samson Mow, BTCC COO, BlockPriority has been implemented to reduce the impact of the ongoing Bitcoin block size debate. The Chinese Internet infrastructure is not designed to process Bitcoin network blocks of a handful MB in size. Launching the BlockPriority initiative ahead of that time will ensure BTCC users are unaffected when the changes go into effect.

In a surprising turn of events, BlockPriority does not discriminate between users who pay – or don’t pay – any transaction fees. All transactions sent through BTCC will be prioritized, giving their customers a somewhat unfair advantage over any other Bitcoin user in the world. But there is a positive side to this story as well, as BlockPriority should be able to reduce the chances of double-spênd attacks on BTCC.

Proprietary blockchain technology is a beautiful term, but it can create a very ugly future for the Bitcoin landscape. No exchange should be allowed to prioritize internal transactions over the entire Bitcoin network, yet this is exactly what BTCC is doing. While it is commendable to see the company go far and beyond to meet customer needs, BlockPriority may backfire on them sooner rather than later.

What are your thoughts on the BlockPriority feature by BTCC? Is it an unfair advantage in your opinion? let us know in the comments below!