The turbulent journey of the Bitcoin mining sector continues this week as BTCCPool announces it will close “indefinitely” November 30.

BTCC Pulls Out Of Mining

The pool, which constitutes the mining arm of Hong Kong-based exchange BTCC (formerly BTCChina), began operating in 2014, yet rarely competed with giants such as Bitmain’s Antpool.

A statement confirmed the closure November 6, with officials remaining coy over the exact impetus behind the decision.

Today, we regret to announce that due to business adjustments, the BTCC pool will shut down all mining servers on November 15 and will cease operations indefinitely from November 30.

The “adjustments” involved are not mentioned but come at a time when Bitcoin mining is a headache in terms of profitability due to long-term price suppression.

At the same time, the closure appears not to be an entirely permanent move, with BTCC hinting a return to the market could occur in future.

We firmly believe that the cryptoassets and the Blockchain industry represented by Bitcoin will continue to develop and improve. 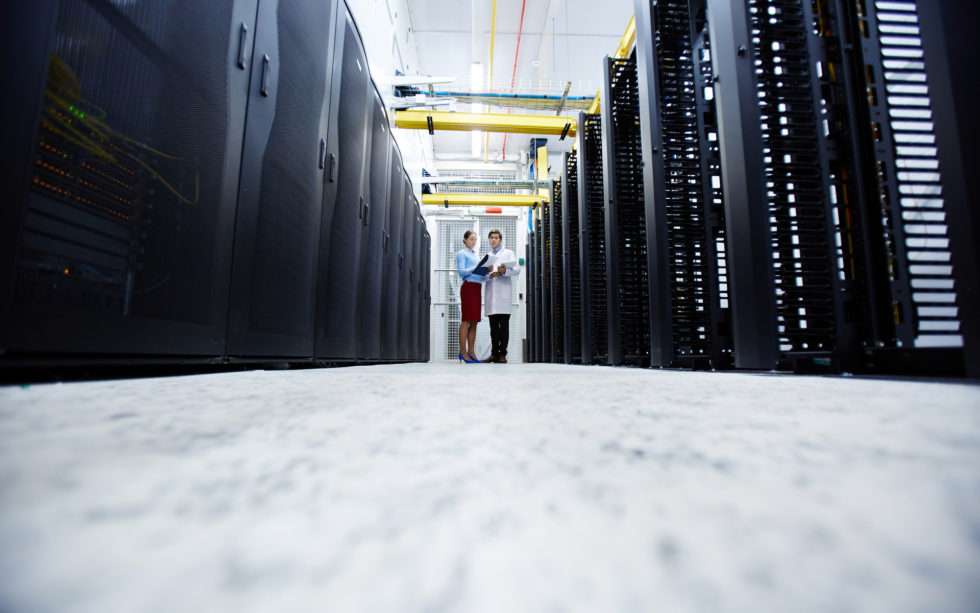 In June, BTCC had stuck provisional plans to sell a 49 percent stake of BTCCPool to Value Convergence Holdings in a deal which would have raised around $18 million. No news has surfaced since the plans went public, and the status of the handover remains unknown.

While Bitmain grapples with mixed publicity over its financial health, BitFury today released details of a giant $80 million funding round from a basket of Asian and European investors.

This private placement will take our corporate governance to the next level, broaden our financial strategic options, and ideally position us for our next phase of growth as the market matures […]

Like Bitmain, the company is rumored to be planning an IPO.

What do you think about BTCCPool closing? Let us know in the comments below!