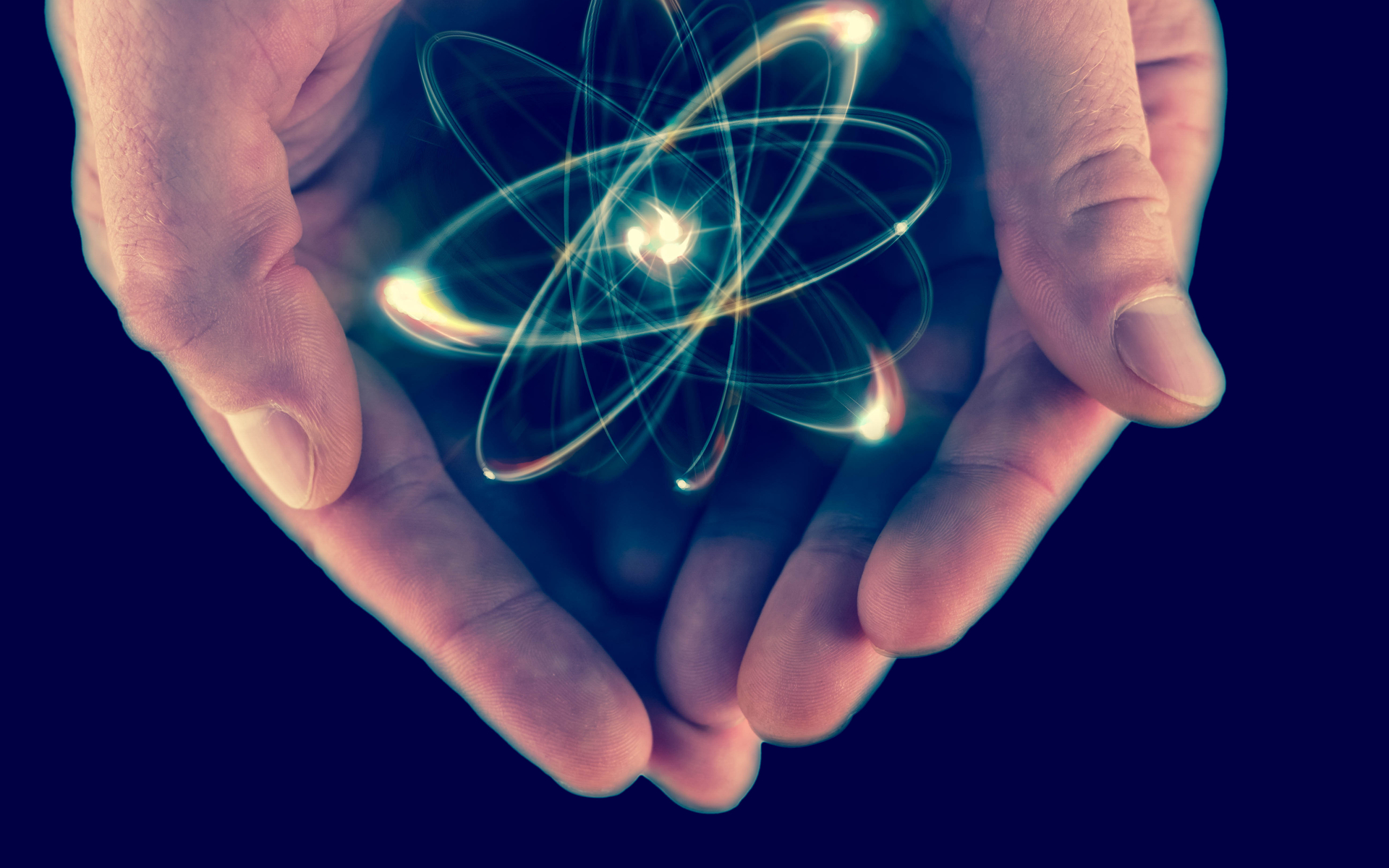 Bitcoinist caught up with Nicolas Dorier, a developer of open-source and self-hosted Bitcoin payment processor alternative, BTCPay, who spoke about upcoming features such as atomic swaps, and making BitPay obsolete for businesses that don’t care about handling bitcoin.

‘Nothing is Unsolvable in the Long Run’

Bitcoinist: In August 2017, you posted one of the most epic tweets aimed at BitPay calling out their lies and vowing to make the company obsolete. Can you reflect on this? How far have you come in realizing this promise with BTCPay? 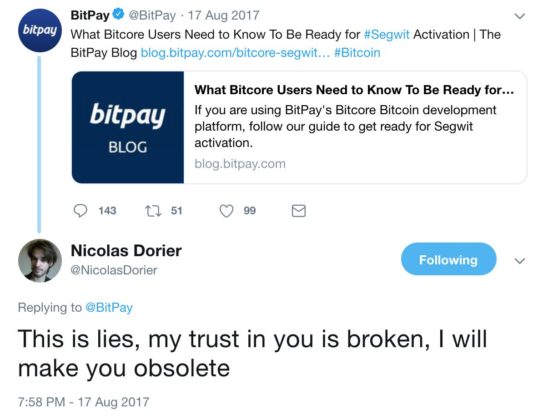 Nicolas Dorier: Their obsolescence comes from lots of factors. I made them obsolete for businesses, which do not care about handling Bitcoin or some small set of altcoins. Creating your own BTCPay server is easier than passing BitPay’s KYC.

If you need fiat, lots of new payment processors entered the market, which made Bitpay way less relevant than in the past (coingate, globee, opennode, coinify, coinpayments, blockonomics, strike, opennode etc.).

One of the devs of BTCPay, RockstarDev, is working on a solution to handle fiat in BTCPay though, but it is far from being ready. This competition got facilitated by a bunch of bad business practices and decisions they took in the past.

In general, should the Bitcoin community strive to replace centralized companies and services with open-source code like this if possible?

“Bitcoin community” is a tricky term, there is some loose set of shared values like financial sovereignty, but aside of that, individuals are building the tools they need to fix their own problems.

If centralized companies abuse an individual, then Bitcoin gives such individual a way to fix the problem by building the tools by himself or contributing to other projects which help him to fix it.

Fixing problems caused by censorship with bitcoin is more of a technical than a political, social or regulatory issue, this makes problems easily solvable.

How many merchants/businesses etc. are using BTCPay Server today? Can you share some names and figures?

I can’t. BTCPay Server is by definition not centralized so I have no way to know. Some merchants add themselves to this page.

The only number I can share: Our slack has 1100 members, twitter account almost 10K followers, github 700 stars. Some third-party BTCPay servers are hosting multiple merchants. BTCPay jungle, for example, is hosting around 300 merchants.

I think there are between 2000 and 20.000 merchants using BTCPay. I know… it is a very rough estimation.

What kind of businesses can benefit from using BTCPay, in particular? Why?

BTCPay is not only for the merchant, but it is also a very useful tool for the individual as you can have your own donation page, with a crowdfunding feature and it can be used as a multi-coin wallet.

How does fiat conversion work if one uses a self-hosted solution like BTCPayserver? Has there been any progress on this end since we last spoke?

Soon (TM). A developer, RockstarDev, is working on something, but myself I don’t really know what. It has been hard for me to work on it, as I have no interest in converting my coins to fiat.

You also integrated Lightning Network payments. How feasible is it to use LN right now for the average user? Is LN living up to its promise?

Yes, it works very well. There are some rough edges still, I think it is usable for the average user but not instinctive yet. It is also risky, there is no perfect backup solution yet.

In BTCPay, you can have your lightning node in 1 click, but if your server is gone, your money on the lightning node is also gone with it. So put what you can afford to lose.

What issues still need to be addressed for LN payments to really take off?

Nothing is unsolvable in the long run.

Has the drop in BTC price affected your work or has it actually made it easier to ‘buidl’?

Yes, it burned the weed and cleared out the noise. I enjoy coding these days and I am way less nervous than at the beginning of 2018.

In September, BTCPay Server stated that it’ll stop supporting Shapeshift after they introduced KYC requirements promising to open-source the service. Has there been any progress on this front?

Yes, one contributor, MrKukks added support for Changelly and Coinswitch. I don’t like it because both are centralized solutions.

I will release an atomic swap solution inside BTCPay this year, then I will try to evolve it closer to what Shapeshift was after.

What’s next in store for BTCPay and Nicolas Dorier? What technologies are you most excited about related to Bitcoin in 2019?

The crowdfunding feature (MrKukks), there will have atomic swap (me), some fiat solutions (by RockstarDev). There is not really any midterm/long term roadmap, developers working on what they think is cool, shipping one working pull request at a time. :)

I am excited about Lightning becoming more and more reliable. I hope 2019 will see a proposal for Layer 1 enhancement, which will allow scaling better.

I am excited about schnorr sig, SIGHASH_NOINPUT, taproot, and grapfroot for the crazy amount of possibilities it offers, while being very easy to code. I am excited of seeing more and more people running Bitcoin and/or BTCPay Server on small devices (raspberry pi) like what nodl.it, lightninginabox or Casa Hodl is doing.

Yes, come on our slack and look Bitcoinshirt’s videos, you will have fun. :)

What are your thoughts on what BTCPay has been doing and future plans? Share below!