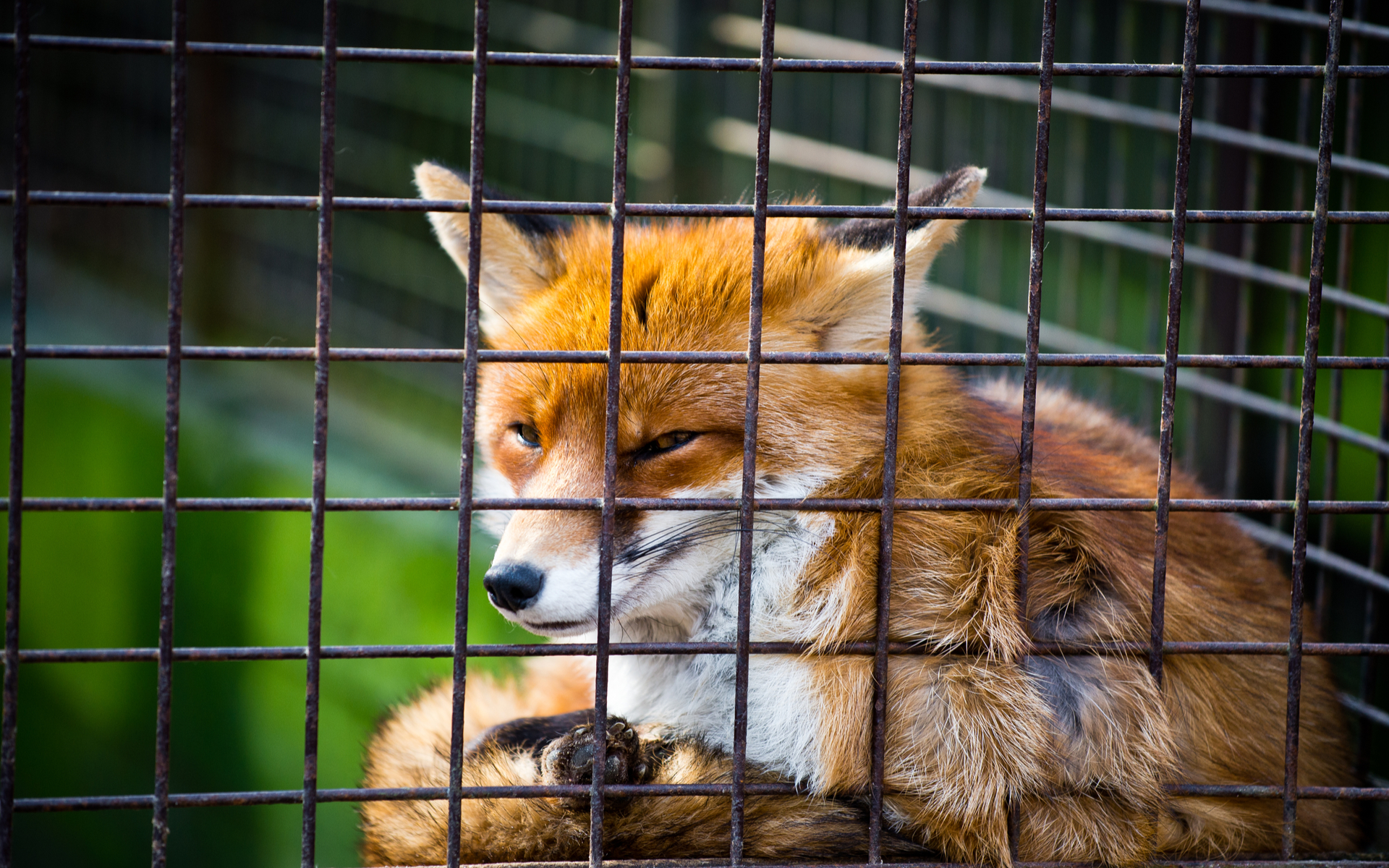 The instant digital asset exchange platform ShapeShift has laid off one-third of its team because of the “dramatic and severe” crypto recession as well as being cautious in “a challenging regulatory environment.”

In a detailed announcement, the company’s CEO, Erik Voorhees, revealed “with a heavy heart” that the company has let 37 of its employees go or one-third of its team. Voorhees:

Today, we let 37 employees go, reducing the size of our team by a third. It’s a deep and painful reduction, mirrored across many crypto companies in this latest bear market cycle.

With a heavy heart, today we laid off 37 people. We've published a blog on this, also discussing some of our missteps and lessons as a company. "Overcoming ShapeShift’s Crypto Winter and the Path Ahead" by @ShapeShift_io https://t.co/1eNT54eyPp #bitcoin

According to the CEO, the issues within the company which led to firing people were structural, legal, financial, and customer-related.

Shapeshift is not the first company to feel the negative effects of 2018’s prolonged bear market. Bitcoinist reported that industry giant Bitmain has laid off its entire Bitcoin Cash development team last month.

One of the reasons for which ShapeShift has reached a point where it had to lay people off according to its CEO is introducing know-your-customer (KYC) accounts.

Business was declining from both aggregate market recession and increased competition. Our imposition of KYC’d accounts, themselves the result of trying to be cautious in a challenging regulatory environment, caused many of our most valuable API partners to leave us for competitors who have not perceived regulatory risks in the same way. We expected it, but still, it stung both financially and psychologically.

The instant online exchange introduced mandatory KYC requirements back in September 2018, resulting in a backlash from some users.

Immediately after that, self-hosted payment processor BTCPay announced that it intends to ditch the platform and use an interim solution as quickly as it’s possible.

“The shapeshift button does not work anymore, and they will probably require KYC soon. Instead, I am thinking about open sourcing (ShapeShift.io) by making it easy for anyone to be liquidity provider like shapeshift,” BTCPay Server tweeted in September 2018.

Were regulations the biggest factor in ShapeShift downsizing? Let us know in the comments below!