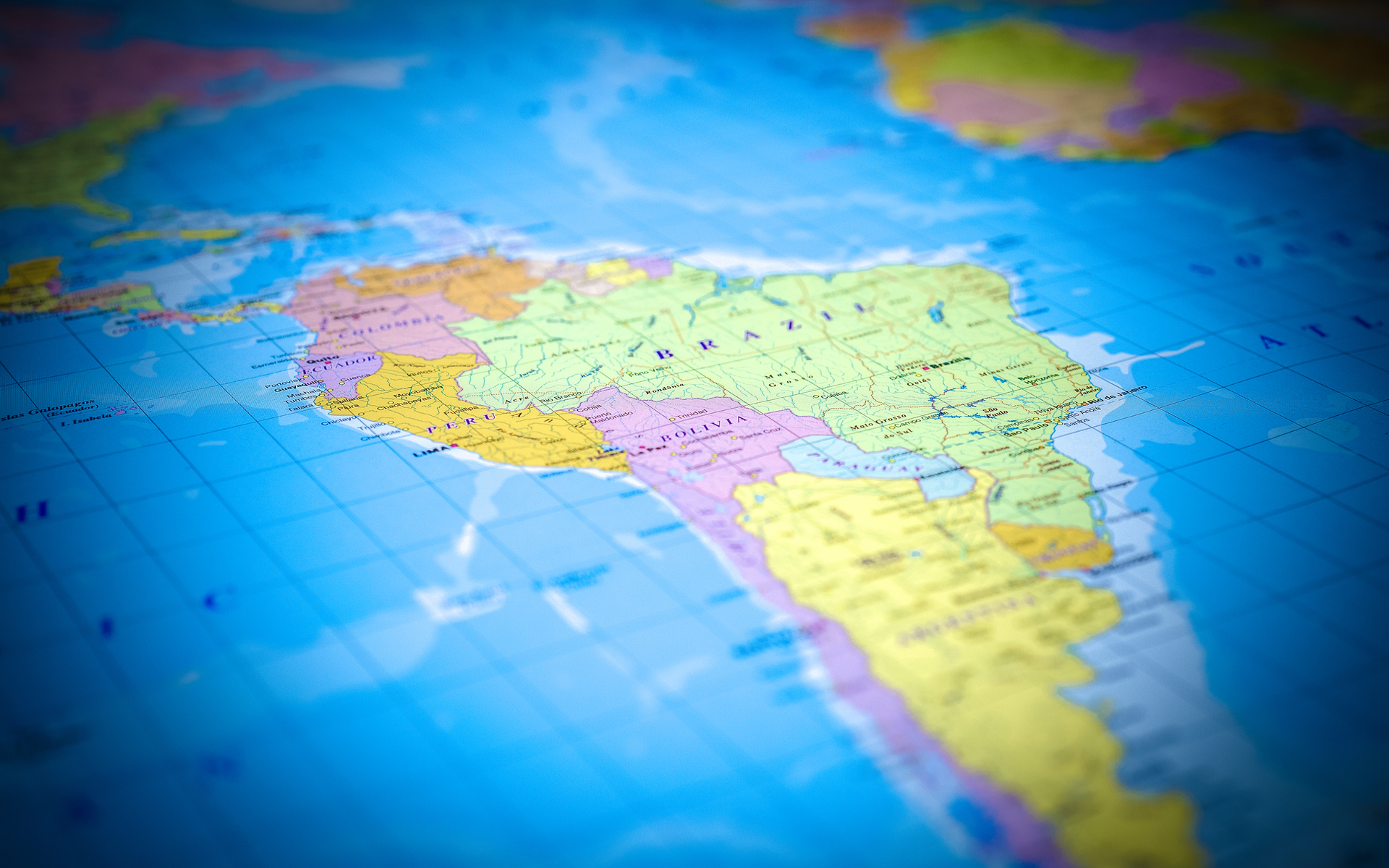 Banks once refused to work with blockchain companies in Brazil. Now, BTG Pactual, Latin America’s largest standalone investment bank, is launching a security token of its own.

A Wave of Change in Brazil

There seems to be a wave of change happening in Brazil. Bitcoinist reported just a few days ago that Santander Bank was ordered by a Court to keep open Bitcoin Max’ checking account. Banks that were once hesitant to work with cryptocurrency exchanges are being forced to eat humble pie.

That marked a small victory for the cryptocurrency space in this part of the world. And now, it seems that financial institutions here are realizing the worth of digital assets within their own portfolios.

Brazil’s Banco BTG Pactual, the largest standalone investment bank in the region, has announced that it will be entering the cryptocurrency space with its own security token, the ReitBZ.

With a plan to raise up to $15 million in its token sale, STO, initial offering, or whatever terminology you prefer, the bank will launch a security token backed by distressed real estate assets in Brazil.

The ReitBZ token will use blockchain technology. And investors will be able to buy it using the Winklevoss twins’ Gemini Dollar or ETH. The token is indisputably a security token since investors will receive dividends periodically from the recovery of the distressed assets.

Hold Up, What Are Distressed Assets?

A distressed asset is one that is put on sale at a reduced price because its owner has been forced to sell it. This may be due to excessive debt, bankruptcy, or regulatory constraints. And it’s especially common when it comes to real estate, a market in which during times of financial crises, people often fail to make their mortgage payments.

Distressed assets are an excellent opportunity to buy into a devalued asset and make gains as the market recovers. They’re not so awesome for the person forced to sell, of course, but this is capitalism, after all.

The BTG distressed real estate assets will be managed by a BTG subsidiary called Enforce. The ReitBZ token will be available worldwide. With the notable exception of the U.S. (surprise, surprise), and Brazil.

Wait, so investors around the world will be able to profit from the rising housing crisis in Brazil–but not the Brazilian people themselves? Right. How’s that for messed up?

BTG, however, assures that once the regulatory landscape clears up in Brazil, the ReitBZ will be open to its country’s citizens and maybe even the United States as well.

The Opportunity for High Yearly Returns

According to the bank, investors can expect yearly returns from these assets between 15-20 percent. Moreover, BTG will be providing market-making services for its token to ensure that investors have sufficient liquidity to sell when they want to.

BTG is deploying its own capital to provide liquidity because it really believes in the crypto business… We came up with this structure because we think investors in the digital world have a higher risk-taking appetite.

By using a crypto asset, BTG can maximize returns from its distressed assets and allow investors to enter the market in a cheaper way. The initial sale period of ReitBZ will last for approximately 90 days and proceeds will be reinvested into the portfolio.

The announcement comes off the back of the news last week that JPMorgan became the first U.S. bank to launch its own ‘cryptocurrency.’

With CEO Jamie Dimon well-known for ‘Bitcoin bashing’, JPMorgan introducing its own digital coin to accelerate payments was a shock to many in the industry.

However, JPMorgan and BTG are not the only horses in this race. It seems that the banks haven’t been falling asleep at the wheel when it comes to cryptocurrency after all. Japanese Mitsubishi UFJ Financial Group started working on plans for their own token back in 2016. And now Brazil has stepped up to the plate.

We knew we needed to dominate this technology, so we started experimenting with it a few years back… We thought Bitcoin and other currencies were turning too volatile, but we saw an opportunity with this token to try something new–but also with our skin in the game.

The question now isn’t whether other banks will launch their own digital currencies, but rather which ones?