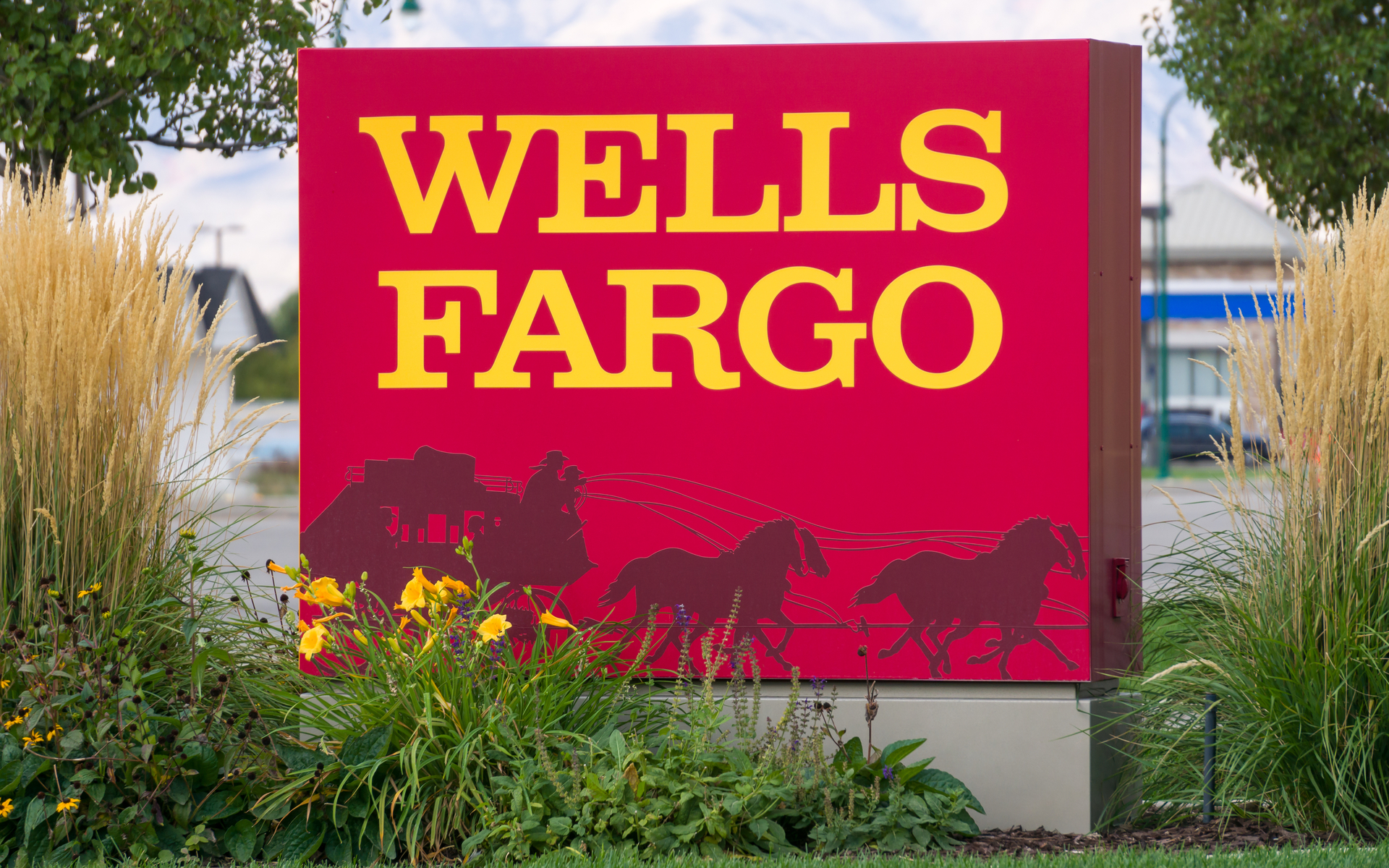 For all his Bitcoin-bashing bluster, Berkshire Hathaway’s Warren Buffett is hardly a bastion of business virtue. He continues to defend BH investment Wells Fargo bank, despite almost $15 billion in penalty fines since 2000.

You Make One Mistake…

While the fallout from this was still ongoing, Wells Fargo admitted charging over half a million customers for auto-insurance they didn’t need. This led to around 20,000 customers defaulting on car loans and the illegal repossession of some vehicles.

Not content with this, the bank also modified mortgages without authorization and fined 110,000 mortgage holders for missed deadlines — despite the fact that the delays were the company’s fault. They also overcharged small businesses for processing credit card transaction, but you could probably already have guessed that.

Buffett’s response in a CNBC interview?

They made one mistake. 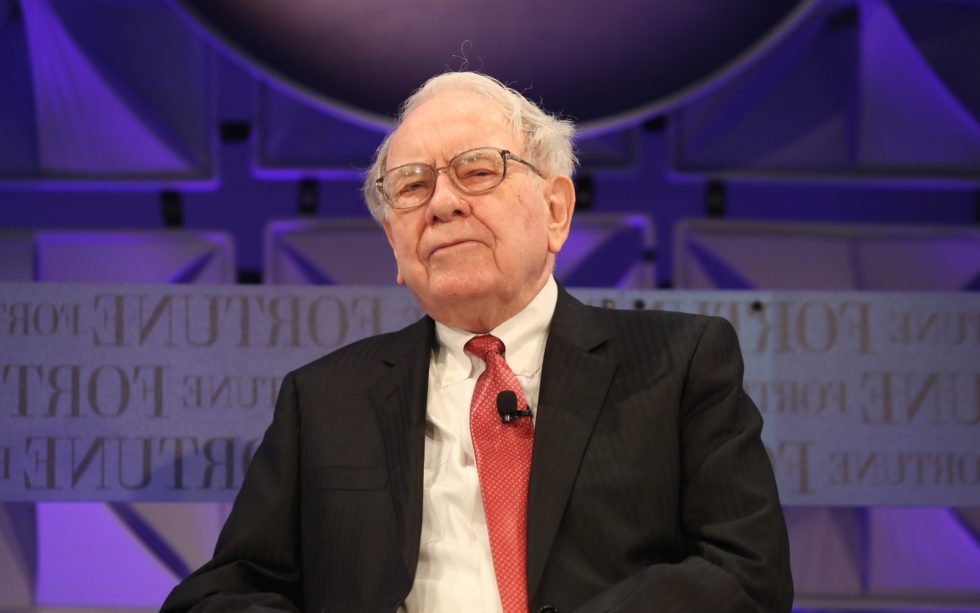 The Only One I Know

This was the same week he famously described Bitcoin as “rat poison squared,” but he was happy to defend the poisonous actions of Wells Fargo.

Incentives work. And they came up with improper incentives and they worked. And so, they [incentivized] bad behavior instead of [incentivizing] good behavior. And that happens from time to time.

He had previously described the company as “a terrific bank,” adding “there were some things that were done very wrong there but they are being corrected.”

This “terrific bank,” which Berkshire Hathaway owns just under 10 percent of, paid a hefty fine for its “one mistake.” In fact, since the year 2000, it has paid a shade under $14.78 billion in penalties for a total of 93 violations in a whole variety of flavors.

Following Buffett’s recent assertion that bitcoin is “a delusion” and “attracts charlatans,” Barry Silbert decided to throw his own shade. “I’ll take bitcoin’s ‘charlatans’ over [Wells Fargo’s fraud and other abuses] any day,” he tweeted.

Wells Fargo, a Buffett investment, has been fined 93 times for fraud and other abuses, for a total of $14.8 billion in fines since just 2000

I'll take bitcoin's "charlatans" over that any day https://t.co/9OZkzxgQ7x

Anthony Pompliano was quick to add that this meant “Wells Fargo has paid more than 20% of Bitcoin’s market cap in fines in the last 19 years for their fraudulent activity.” A sobering statistic. We are obviously with Silbert and Pompliano all the way; we’d rather listen to The Charlatans than Thievery Corporation. (Apologies to the band.)

What do you think of Warren Buffett, Berkshire Hathaway, and Wells Fargo? Let us know your thoughts in the comments below!