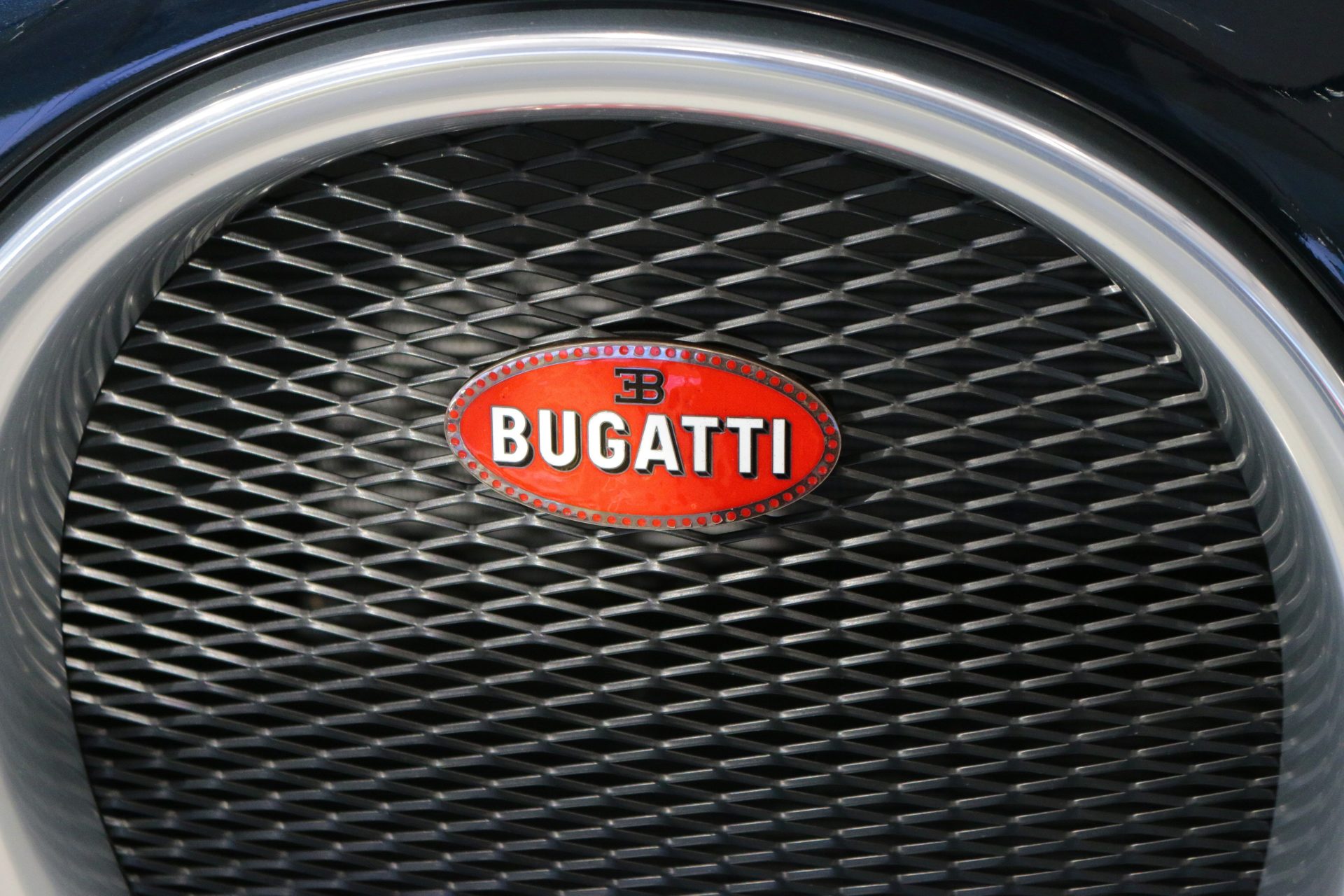 Bitcoin and Bitcoin Cash users can now spend their digital riches on luxury vehicles. A Houston retailer has reportedly become the nation’s first high-end dealership to accept the cryptocurrencies.

In an official press release issued September 5th, the company announced that it will partner with Bitcoin processor BitPay in order to enable luxury car buyers to purchase carriages from any part of the world using the selected cryptocurrencies.

The rising of bitcoin sparked my interest. […] Being a premier luxury car dealer, I always want to offer my customers the very best buying experience and this partnership will allow anyone around the world to purchase our vehicles faster and easier.

Fertitta previously told CNBC that he believes that Bitcoin is “here to stay”, hence making his most recent move rather natural. 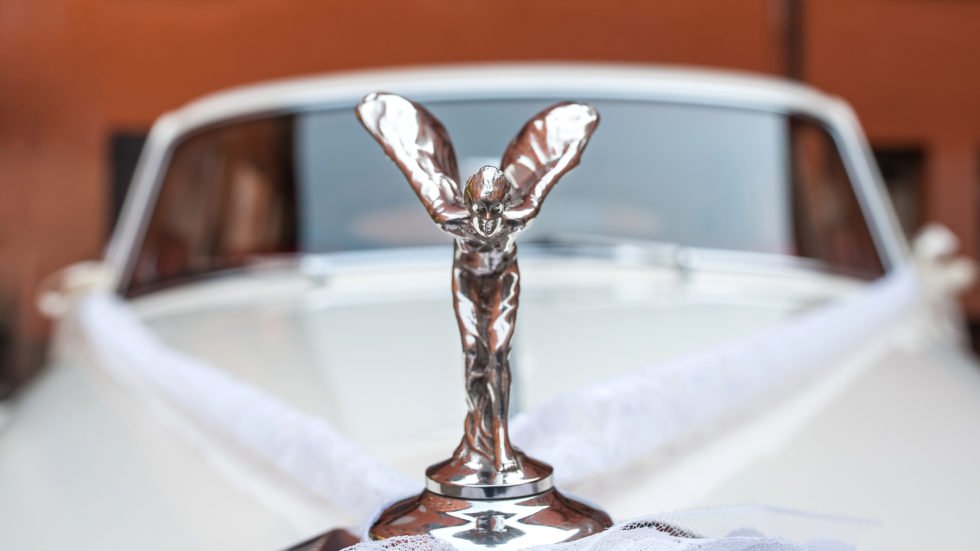 According to Sonny Singh, Chief Commercial Officer (CCO) of BitPay, the move by Post Oak Motors is timed accurately as the interest towards making larger purchases with bitcoin has increased.

We’ve noticed people prefer to make larger purchases with bitcoin since it is a simple way to make payments. […] This partnership is timely with the increasing popularity of Rolls-Royce, Bentley and Bugatti vehicles. Post Oak Motors has a great reputation of selling the finest cars and we are thrilled to be partnering with Tilman. – Said Singh.

Earlier this week Giacomo Zucco, CEO of BHB Network, urged a Latvian airline airBaltic to replace BitPay as its Bitcoin payment processor because it “doesn’t work.”

What do you think of Post Oak Motor Cars’ move to accept Bitcoin and Bitcoin Cash? Don’t hesitate to let us know in the comments below!