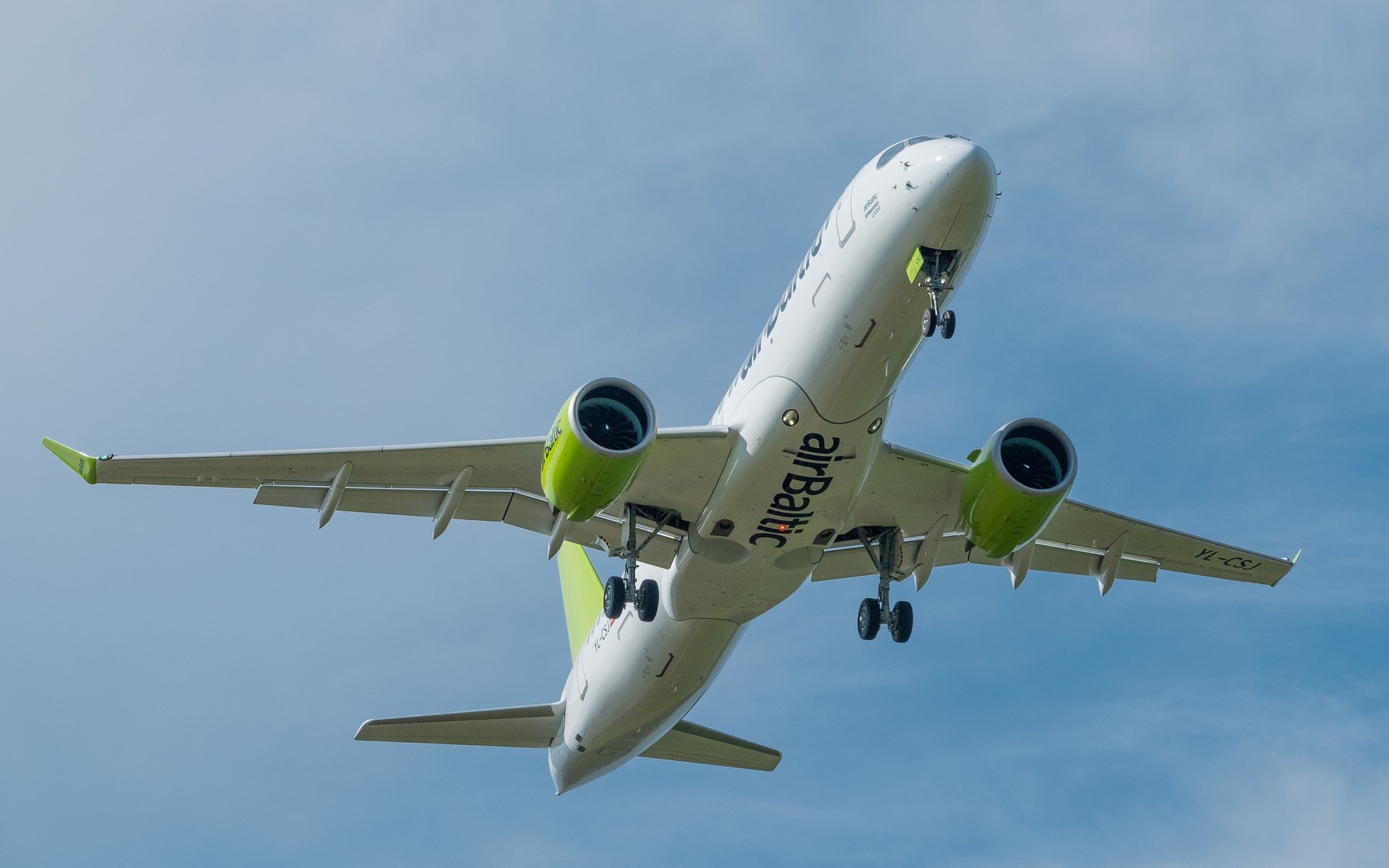 In a tweet, Zucco — who has become known for his support of open source alternatives to overly-centralized services both within cryptocurrency and beyond — called on airBaltic to look at switching from BitPay to open-source BTCPay and Globee.

“Many users are trying to buy tickets (with) bitcoins and failing. You should get rid of BitPay (doesn’t work),” he wrote.  “(BTCPay is an) open and free alternative. If you want fiat conversion, you can try (Globee).”

Please, @airBaltic, take a look at this thread, after this tweet. Many users are trying to buy tickets w/ bitcoins and failing. You should get rid of BitPay (doesn't work). @BtcpayServer open and free alternative. If you want fiat conversion, you can try @GlobeeCom. https://t.co/BoqVRSkPTc

The words mark a fresh publicity battle for BitPay, which has fallen out of favor with an increasing number of cryptocurrency figures and businesses in recent months.

After controversy about its fees in March this year, travel agent CheapAir gained considerable support from the community after signaling it would shun BitPay as an alternative to using Coinbase as its payment processor.

Also opting for BTCPay, CheapAir said in a June statement and August interview that BitPay’s setup prevented Bitcoin payments being available to anyone unless they used a specific wallet, something which represented a “giant concern.” 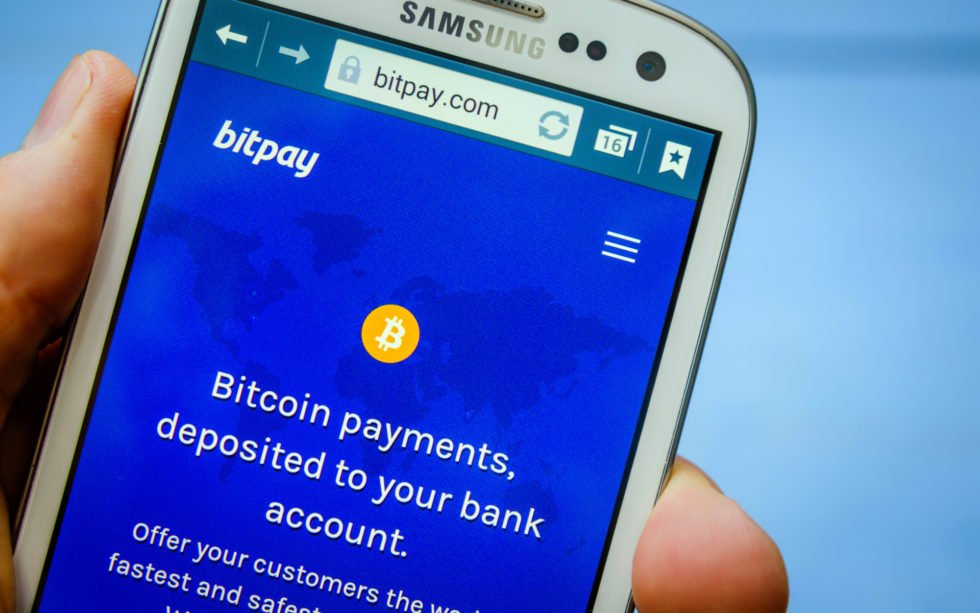 airBaltic began accepting Bitcoin payments in 2014 for flights to and from some destinations, becoming one of the first mainstream brands to do so.

As with CheapAir, the Bitcoin option was not always smooth for users, with plugins from BitPay and Coinbase respectively often malfunctioning due to timeouts or backend difficulties.

As of press time Wednesday, airBaltic had not yet publicly responded to Zucco’s offer.

What do you think about airBaltic dropping BitPay? Let us know in the comments below!