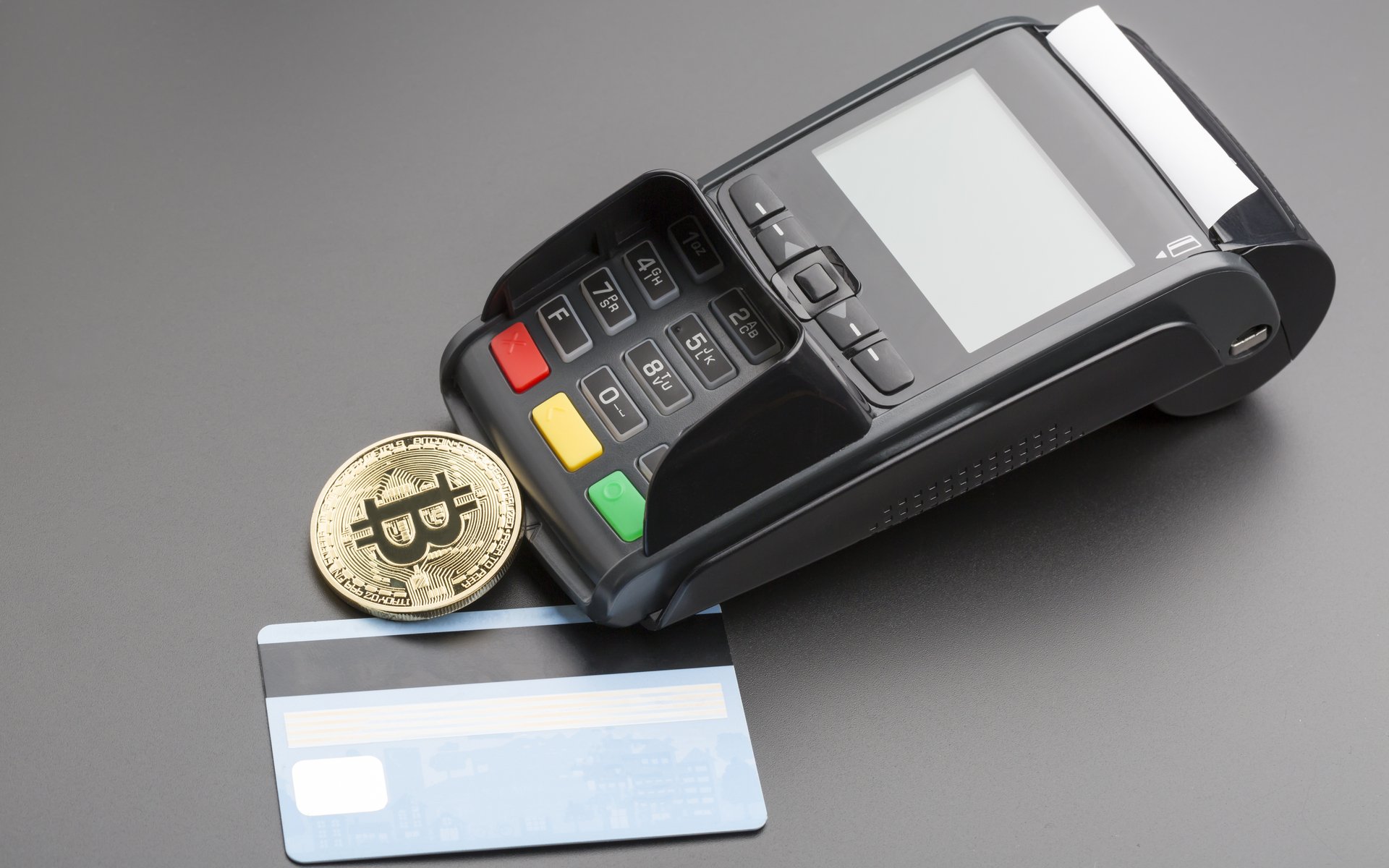 No More Coinbase and BitPay: Process Your Own Bitcoin Payments for $6 a Month

Merchants can now use a Bitcoin full node to process their own payments via the BTCPay server for under $6 a month — with or without Lightning Network functionality.

A guide to the solution from creator and Bitcoin developer Nicolas Dorier published August 18 explains how merchants who want to accept payments without banking formalities can now do so entirely independently. A secondary issue, obligatory use of Microsoft Azure, has also been resolved, reducing cost and reliance on third parties.

“BTCPay Server can easily be hosted with the magical one-click deploy to azure. However, simplicity come with a cost: Around 65 USD per month,” Dorier begins.

While you can bring it down to around 20 USD per month by following this guide after initial sync. The cost of Azure is too damn high.

A further complication lies in the fact that Azure cannot be paid for with Bitcoin, leading to certain merchants “having [a] headache [when paying] for their Azure account because reasons about their credit card.” 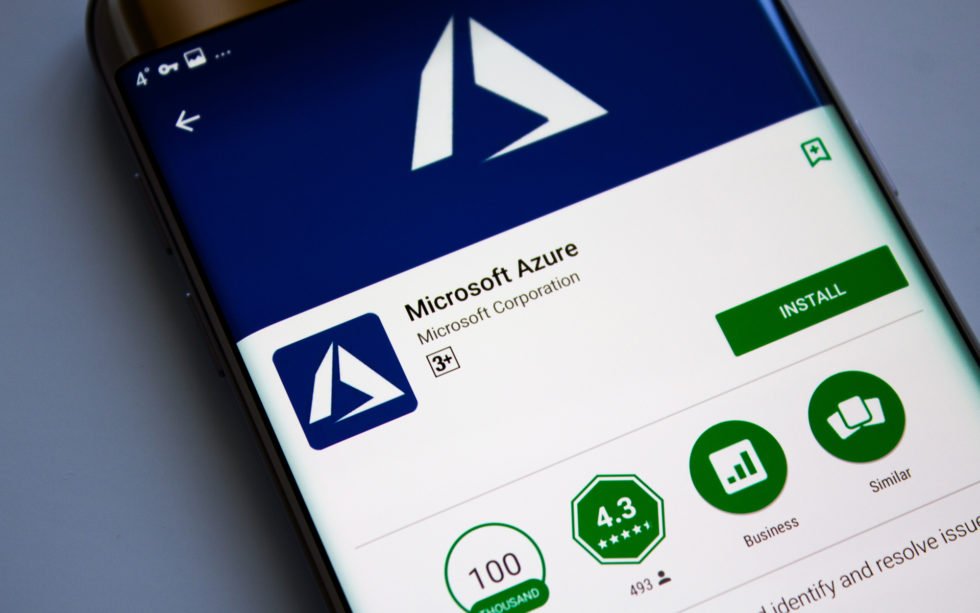 Open Source Is ‘A Way Out’

Despite being in existence around a year, BTCPay only recently rose to prominence in the cryptocurrency world when veteran merchant CheapAir publicly documented its switch to the open source gateway after growing dissatisfaction with Coinbase and rejection of competitor BitPay.

“Bitcoin itself is decentralized, but payment processors are not, and they use their comfortable position to abuse its customers,” Dorier told Bitcoinist in an interview last year.

BTCPay is a way out.

Using an alternative VPS provider to Azure, such as Dorier’s Lithuania-based timevps, brings the cost of accepting Bitcoin transactions using a pruned full node down from a minimum of $20 per month to the equivalent of around $6.

“…If tomorrow the US government bans Bitcoin, or that using Bitcoin becomes suddenly “offensive or unpatriotic” (which will happen when shit hit the fan with USD), and merchants are using Microsoft Azure, then lots of shops will end up closed. This would hurt the ecosystem,” he added.

What do you think about BTCPay’s merchant payments option? Let us know in the comments below!